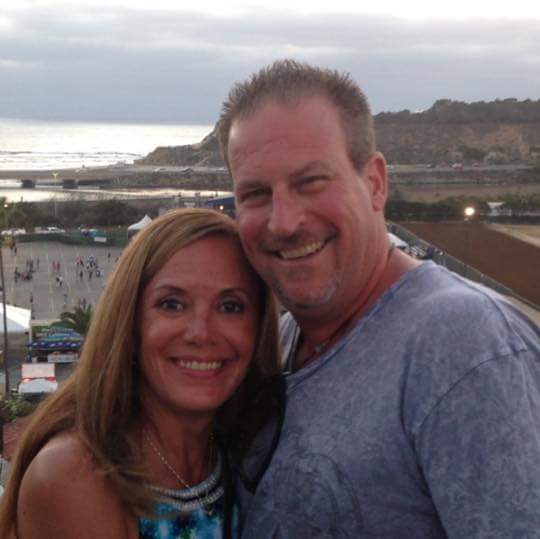 Troy Oscar Nipstad, 45, died Friday, December 4, 2015 at his home in Mesa, AZ. He was born on July 16, 1970 in Grand Forks, ND to Allan and Karen (Kerrigan) Nipstad. He attended school in Grand Forks, ND and graduated from high school in Moorhead, MN. Troy attended the University of North Dakota and graduated from Arizona State University. He is survived by his daughter, Sara Clemens Petersen; father and stepmother, Allan and Bonnie Nipstad; mother, Karen Pitsenbarger; brother, Chad Nipstad; sister, Lisa (Robert) Parrott; and stepsisters, Amy (Martin) Schulting, Jennifer (Troy) Dahnert and Nancy Pitsenbarger; the love of his life, Amy Hobbs; and his nieces and nephews, Megan, Morgan, and Madison Parrott, Milo, Burke, and Adam Schulting; Elsie, Edward, Verona, Vincent and Camilla Dahnert. He was preceded in death by his grandparents, Tyrell and Gladys Nipstad; and Ray Kerrigan and Caroline (Karsten) Kerrigan Egge. There will be a visitation from 5-7:00 PM with a prayer service following at 7:00 PM on Friday, December 11, 2015 at Boulger Funeral Home, Fargo. The funeral service will be at 11:00 AM on Saturday, December 12, 2015 at Trinity Lutheran Church, Moorhead with a visitation one hour prior.