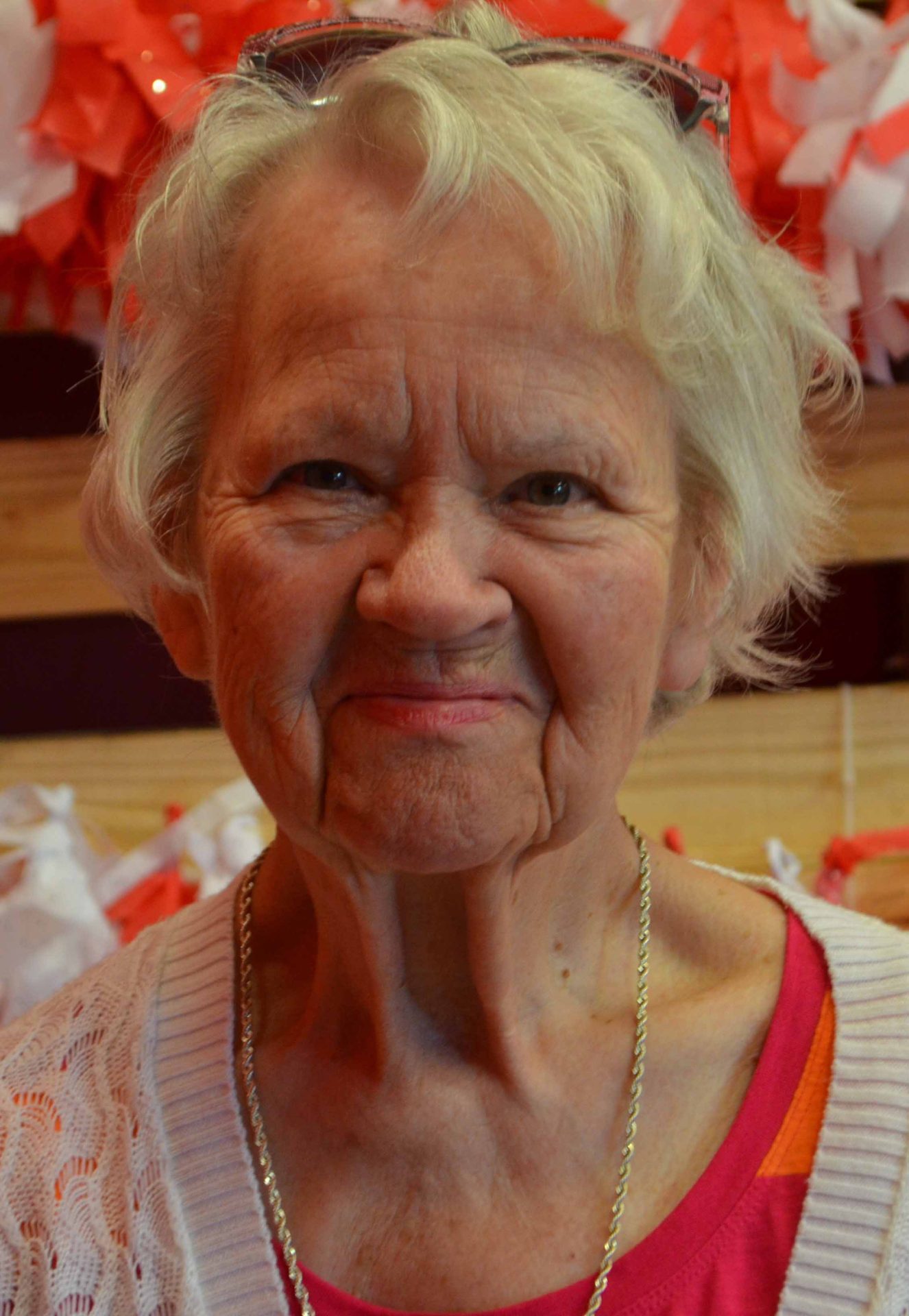 Ruth Ann (Shipman) Pojar, (85), went to be with Jesus on November 13th, 2021. Ruth was born on March 4th, 1936 to Eugene and Mabel (Erb) Shipman in O’Neill, Nebraska. They moved to Frazee, MN. After 8th grade, Ruth left school to help her family. She later moved to Chicago and then returned to Frazee. After her return from Chicago, she had her only child, Kelly. She married Duane (Corky) Pojar in 1973. After retiring they moved to Detroit Lakes. She later moved to Siloam Springs, Arkansas and finally to Moorhead, MN. In her younger years, Ruth was an avid gardener and quilter and loved to cook and entertain friends and family. Her grandchildren were the light of her life. She had faith in the power of prayer and wasn’t afraid to ask for and receive the impossible. She is survived by her son Kelly (Lori) Shipman, Fargo, ND, her grandchildren; Brandon (Kemberly) Shipman of West Fargo, ND Jeremy and Dylan Shipman, of Moorhead, MN, Tee Shipman of Denver, Colorado, Arys and CJ Shipman of Fargo, ND Great-grandchildren Mya and Wren of West Fargo, ND, her siblings Richard (Sylvia) Shipman of Frazee, MN Merlyn (Dee) Villiard of Summers, Arkansas Shirley (Ron) Mayfield of Frazee MN, and Mary (Robert) Geiger of Snohomish, Washington and many nieces and nephews and their children. She was preceded in death by her husband, parents, and siblings Corrine, Bobby, and Dean.