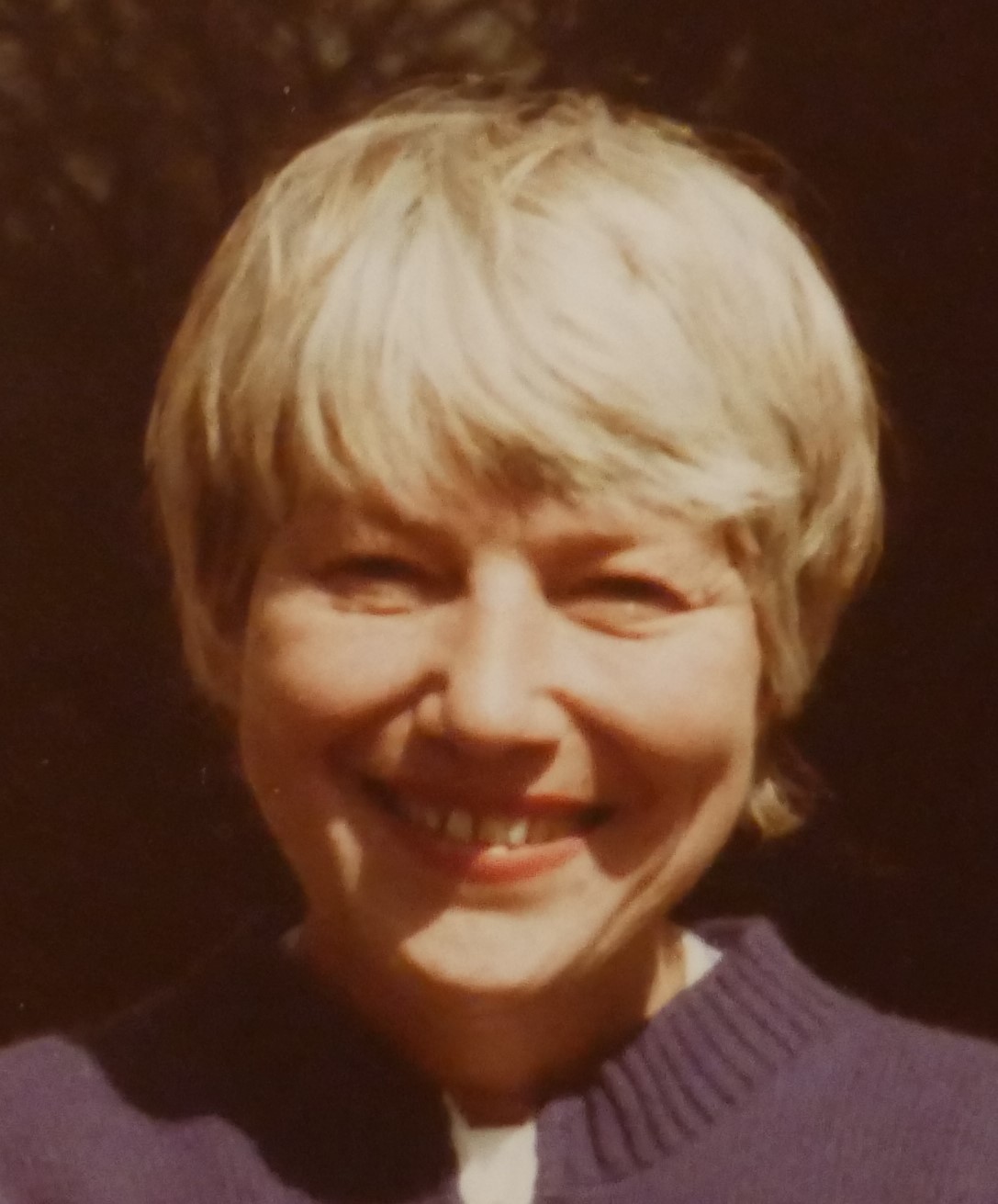 Diane Irving(Bartholome) age 86 of rural Waubun, Mn passed away December 9, 2021. She was born on April 16, 1935 to Earl and Lauretta Bartholome and grew up in St. Louis Park, MN and Cleveland,OH where her father played professional hockey. She is a graduate of St. Louis Park High School and in 1957 she married Thomas Irving, a newly commissioned lieutenant in The U.S. Air Force. Together they raised four children each born in a different state as a result of recurring military assignments. As a twenty eight year military wife she often filled the role of both mother and father due to her husbands many deployments including one of a years duration during the Viet-Nam war. She was a devoted loving wife, mother and grandmother and she faithfully followed her beloved Twins, Vikings and Gophers. She loved to garden and her favorite place on earth was her home on Big Elbow Lake where she enjoyed the last years of her life. She is survived by a daughter Christine McFall of Gloucester, Va, sons Stephen(Tracey) Irving of Gig Harbor, WA., Jon Irving of San Antonio, TX., Daniel Irving of Waubun, Mn and sister Judy Burton of Hopkins, MN. She has seven grandchildren as well as numerous great grandchildren, nieces and nephews. She was preceded in death by her husband Tom, her parents and brother, Terry Bartholome. Boulger Funeral Home is serving the family. A memorial service is to be held at a later date.