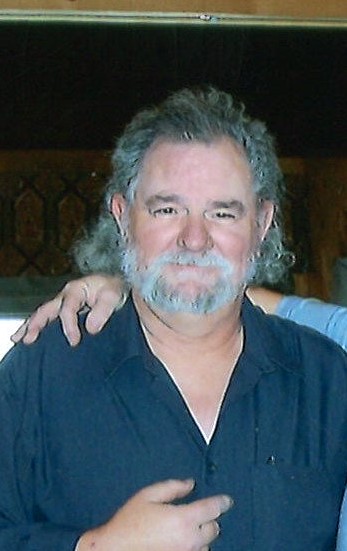 A livestream of David's service will be viewable below: David C Bump, long haul truck driver extraordinaire, greatest storyteller, best sloppy joe chef and most notably, a devoted family man, passed away on March 3, 2022. Born of August 23, 1946 in Omaha Nebraska, David was one of 8 children born to his birth mother Olive. At the age of 2 he was welcomed into the home of his parents Charles and Aubrey Bump and big sister Beverly. He grew up in the St. Cloud area graduating from St Cloud Tech in 1966. Most of David’s working years were spent in the driver’s seat of a semi. Although he grumbled about it plenty, he loved his job and the many friends he shared that occupation with. He spent many hours on the telephone each week connecting with everyone that he cared about making sure we were all ok! His family, including his wife Debbie, daughters: Dawn Wood, Melissa (Jesse) Hirchert, Michelle Bump and Melinda (Vern) Gerrich along with 5 grandchildren, step grandchildren and great grandchildren were his pride and joy. Family time around the table in a fiercely competitive card game was his idea of the best day spent. A close second was a good conversation over a warm cup of coffee with whomever was present. Never at a loss for words, we could always count on Dad for a good story! David is also survived by his sisters Beverly (Tom) Holthus, Delores Krejci and Jo (Ron) Groff. Brother-in-laws: Jim Mentzer, Harold Simmons, Paul (Tami) Schmitt, Brad (Lorri) Schmitt, one sister-in-law Vicki Tretter, and many cherished nieces, nephews and great nieces and nephews. He is preceded in death by his parents Charles and Audrey, father and mother in law, James and Charmayne Schmitt, sisters, Joanne Mentzer, Sylvia Simmons, and a sister and two brothers he was never able to meet. A celebration of David's life will be held August 27, 2022 at Twin Springs Resort in Hackensack, MN, a place that David loved to spend time at.