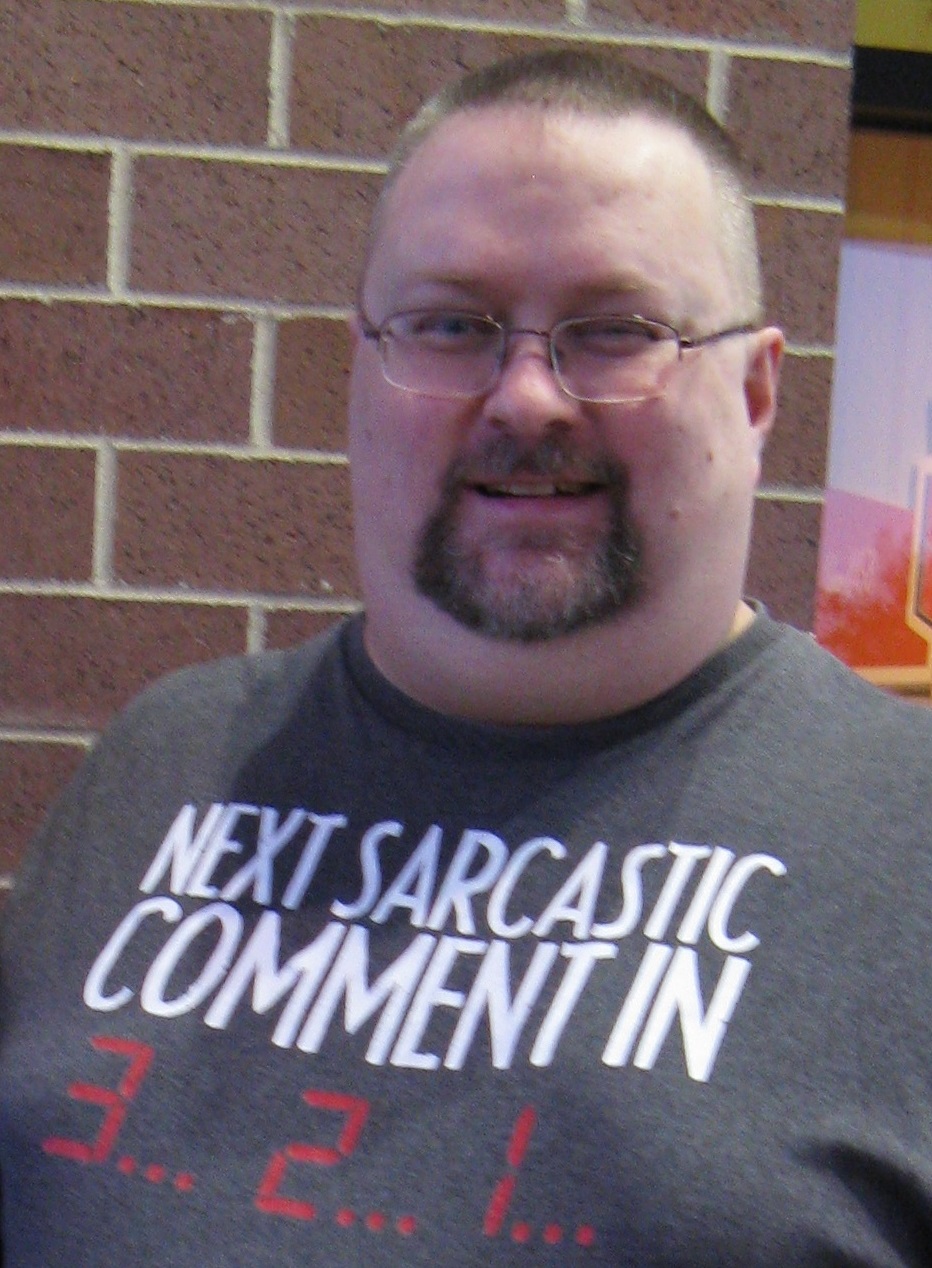 Aaron Lee Guderjahn Age: 50 years Residence: Moorhead, Minnesota Date of Death: 2-26-2020 Place of Death: Stanford Hospital ER, Fargo ND, Notes: Died from Ruptured Aorta Aaron was born on August 20, 1969 to Curtis and Connie Guderjahn in Fargo North Dakota. He went to grade school at Grace Lutheran School and completed High School at Fargo South High. He toured with the Young Americans National Show Choir in Los Angeles for two years. He returned to Fargo and took classes at NDSU. There he met and fell in love with April Farver. Together they had 2 children; Rachel Christine Guderjahn and William Michael Guderjahn. He and his family lived in many places including a 10 month stint in Wyoming before returning to the Fargo/Moorhead area. Aaron was a licensed cab driver for Doyle Cab for a number of years until his high blood pressure made him unable to renew. He worked in the office of Doyle Cab as a Dispatcher until the day before he passed away. Aaron loved acting. He performed in many plays & musicals throughout his high school & college years. He quit acting for 20 years before returning in 2015 for the part of Nick Bottom (the donkey) in “Midsummer Night's Dream” by William Shakespeare hosted by Nikki of “Detroit Lakes Shakespeare in the Park”. He acted in each play held by the group through 2019. His daughter joined him in “Much Ado About Nothing” (2017). If you look for him in the Facebook pictures, he is the black haired round-faced gentleman. He was always passionate about Shakespeare in particular. Aaron also loved to sing. He damaged his voice in 2010 and was always working to get it back. He also enjoyed talking about Philosophy, mostly Aristotle and Ayn Rand. He watched every Marvel Movie released to date. He was always online ordering kitchen gadgets, computers, or other items off Amazon. He always looked forward to going out for Sunday dinners with his daughter, and setting off Fireworks on the Fourth of July. Aaron is survived by his children Rachel Guderjahn (Fargo, ND) and William Guderjahn (Lara, VIC Australia), brother Ray (Jolene) Guderjahn, Elizabeth & CJ (Wichita,KS), and his parents Curt and Connie Guderjahn (Clearwater, FL). Aaron was preceded in death by his grandparents Louis & Dorothy Guderjahn and Albert & Eleanor Edwards.