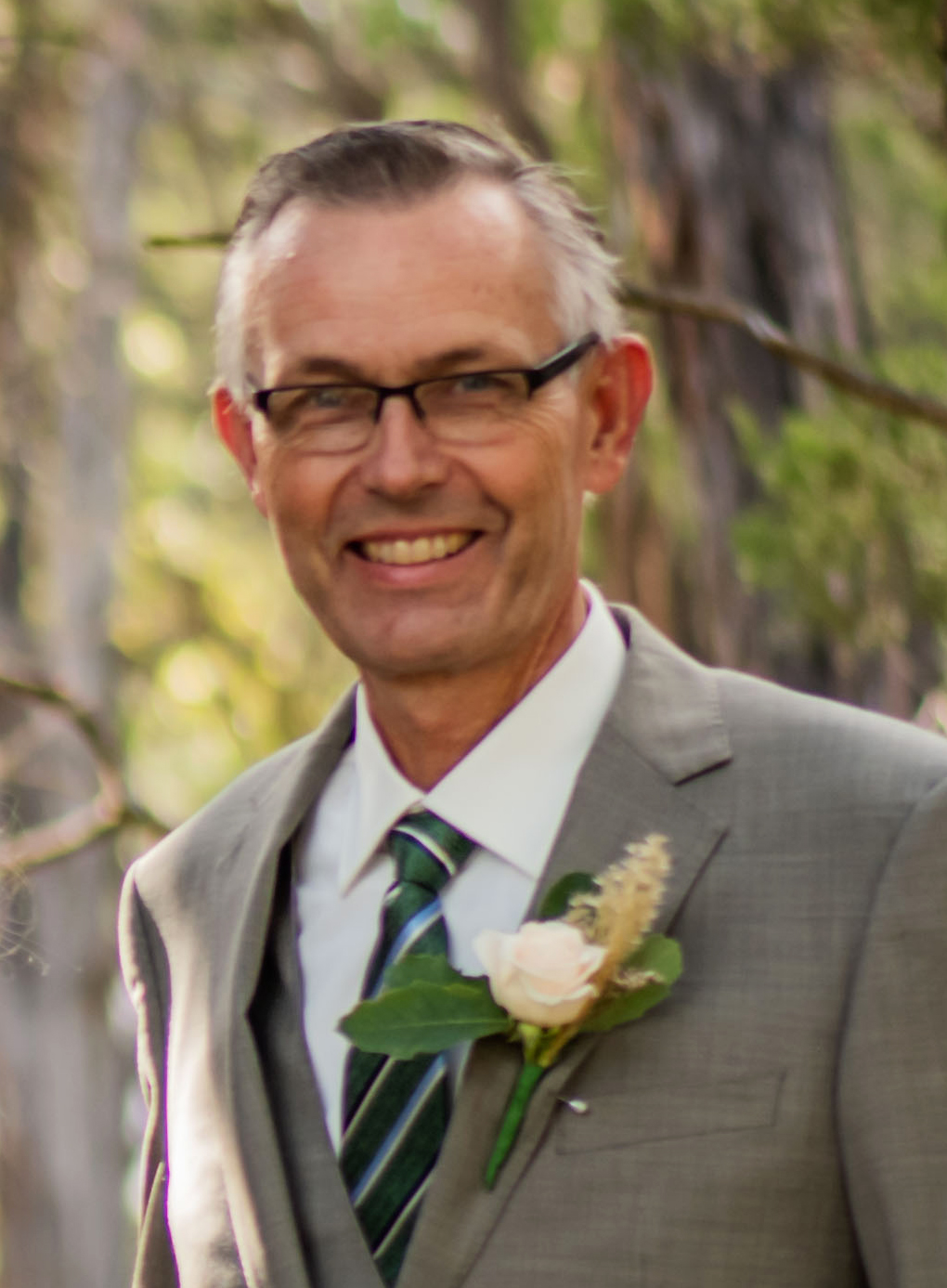 Aaron's Live Streamed Funeral Service can be viewed below: Aaron P. Sorenson, 57, Fargo passed away Monday, April 4, 2022 at Essentia Health, Fargo. Aaron Sorenson was born on February 15, 1965 in Fosston, MN, to Orval and Mertis (Aarestad) of Zerkel, MN. Aaron attended elementary school in Shevlin and graduated from Bagley High School in 1983. He went on to earn a computer science degree from NDSCS in Wahpeton, ND in 1985. Aaron then transferred to Moorhead State University to complete his bachelor’s degree. He started his career in technology as a computer programmer and went on to work for Great Plains Software and later Microsoft for 20 years. His sales career continued at Applied Engineering until he was unable to work due to illness. His work provided the opportunity to travel across North America where he was privileged to attend simple Sunday morning meetings and see the unity of the Spirit across the country. In 1981 at a church convention in Emo, Ontario, Aaron professed to follow the path of Jesus and endeavored to follow that path until the last day. That same year he met Sherlene Marsh and they were married in 1985. They lived in Moorhead and Fargo before building a home in Moorhead where their children were born. In 1998, they built another home in West Fargo. Aaron enjoyed fellowship, music, fishing, hunting and kiteboarding. Aaron is survived by his family; Sherlene, West Fargo, ND, sons; Ethan, Harwood, ND, Jadan (Jessica), Austin, TX, daughter; Sadie, Grand Forks, ND; stepmother Rebekah VerBeek, Rock Rapids, IA; brothers; Dan (Vicky), North Liberty, IA, Steve, Stockholm, Sweden, Jeff, North Liberty, IA, Todd (Vicki), Mölndal, Sweden; sister; Sara (Jeremy) Bergh, Fargo, ND; stepbrothers; Steve (Amy) Wellein, Troy, MI, Scott (Cindy) Wellein, Rock Rapids, IA. Aaron is also survived by the Ray and Marilyn Marsh family. Aaron was preceded in death by his parents. Visitation will be from 5-7:30 p.m. Friday, April 8, at Boulger Funeral Home in Fargo. A funeral will be 10 a.m. Saturday, April 9, at the funeral home, visitation 9 a.m. prior to the funeral. Burial will be 2 p.m. Saturday, in Hunter (N.D.) Cemetery Aaron's video tribute can be viewed below: