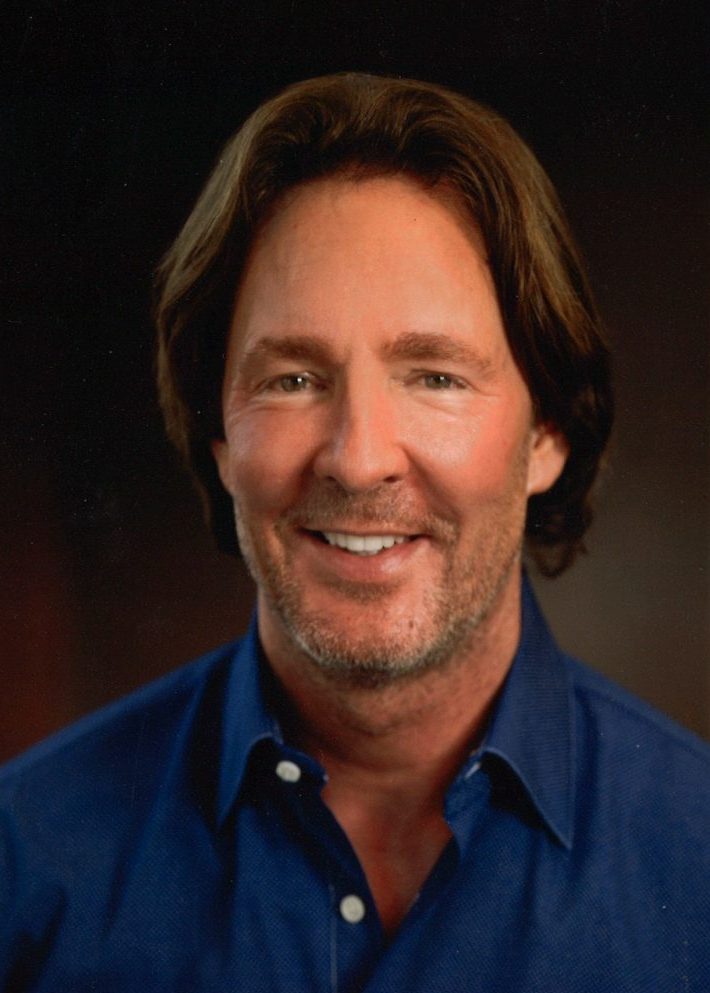 Aces Live Streamed Prayer Service can be viewed below: https://boxcast.tv/view/ace-brandt-prayer-service-sxodansziu54a8fintdr Ace's Live Streamed Funeral Service can be viewed using the following link: https://boxcast.tv/view/service-for-ace-brandt-ppdgiskuktigzxwyph0b Ace A. Brandt, 60, Fargo, passed away on Saturday, October 16, 2021 at his home with his family by his side. Ace was born October 29, 1960 in Fargo, North Dakota to Larry and Karen (Seter) Brandt. He graduated from Kindred High School in 1979. He participated in football, basketball, and track and field. He attended North Dakota State University. Larry Brandt passed away on September 15, 1979 when Ace was 18 years old. This led Ace into taking over his father’s farming operation. He started Brandt Holdings in December, 1992 and almost immediately purchased his first John Deere engine distributorship in Iowa. In the mid-1990s through present day, Ace acquired ownership interests in 32 John Deere agriculture dealerships throughout the Midwest and had assembled one of the largest networks of John Deere ag dealerships in the world. He had a special interest in real estate and development and with the assistance of other business partners, Ace developed the Urban Plains area of southwest Fargo. In 2007, Ace made a donation to Metro Sports Foundation, which helped the local nonprofit entity finance and build the Scheels Arena in Fargo, home of his USHL hockey team, the Fargo Force. In 2017, Ace formed Brandt Hospitality Group, which operates 16 hotels throughout the U.S. Despite his business success, Ace remained a humble, strong and visionary leader who empowered and trusted his employees. Ace enjoyed traveling, spending time at the lake with family and friends, snow skiing, wine tasting in Napa, and making business deals. You could usually find him wearing cowboy boots and jeans, or his favorite clothing designer Tom Ford. When he wasn’t at the office with his team, you could find him at the gym. He had a gift for giving advice and touched the lives of many. Ace is a father to three grown children, Chace, Macey and Kylee. He married Brittany Olson in September 2016 at their lake home in Detroit Lakes, MN, and he is a stepfather to Brittany’s children, Austin and Ava. He is survived by his mother, Karen (Ron) Offutt; wife, Brittany Brandt; Ace’s children, Chace (Courtney Kawlewski) Brandt, Macey (Tanner) Jones, Kylee (Tyler Peterson) Brandt; stepchildren, Austin and Ava Burkland; four grandchildren, Christian Brandt, Cayden, Kru and Beau Jones; brother, Tyler (Melissa) Brandt); step siblings and many nieces and nephews. He was preceded in death by his father, Larry. In lieu of flowers, memorials are preferred to Hospice of the Red River Valley or Roger Maris Cancer Center, Fargo. Prayer Service: 7pm, Sunday, Oct. 24 at Hope Lutheran Church, 3636 25th St S, Fargo, with visitation at 5pm. Funeral Service: 1pm, Monday, Oct. 25 at Hope, with visitation starting at Noon. Entombment: Riverside Cemetery, 2102 5th St S, Fargo. Boulger Funeral Home and Celebration of Life Center, Fargo, www.boulgerfuneralhome.com