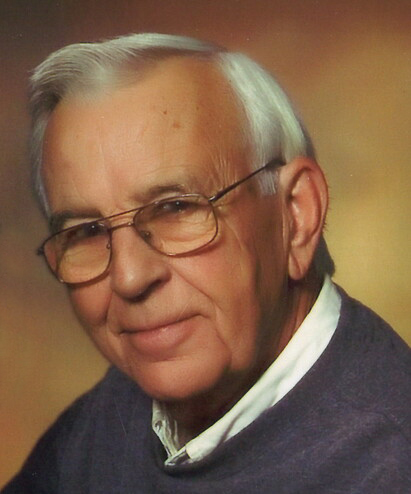 Albert Olien, 83, of Fargo, ND died Tuesday, January 3, 2023 at Bethany on 42nd under the care of Ethos Hospice. He was surrounded by family at the time of his passing.

Al was born on April 22, 1939, the son of Julius and Gina (Torgerson) in Grand Forks, ND. He attended school in both Grand Forks and Fargo, ND. He actively served in the US Army from 1959-1961, followed by The Reserves and was honorably discharged in 1965. He retired from Fairway Foods in the year 2000 after 26 years of service.

He married LouAnn Wolbeck on December 1,1962 in Mahnomen, MN. They made their home in Fargo, ND where they raised two children, Kathy (Olien) Lehman and Bryan Olien. Al cherished the years he spent with his grandchildren during his retirement. He enjoyed gardening, fishing, and spending time at the lake with family and friends.

Al was preceded in death by his parents, his wife LouAnn, brothers Robert and George, Sister-in-law Lorraine, and niece Debbie Olien.