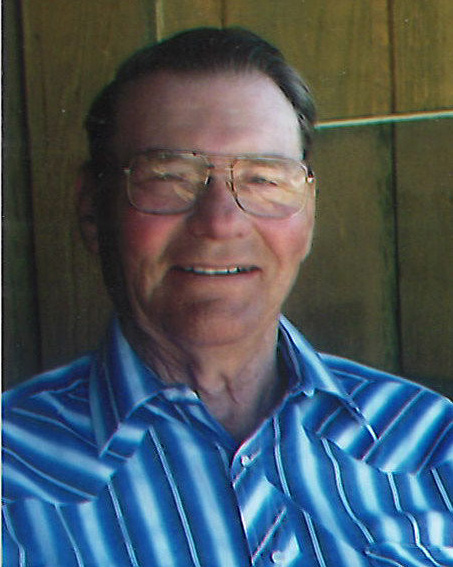 Alfred “Al” Rysgaard, 83, of Fargo, North Dakota, passed away peacefully at Bethany Retirement Living on January 19, 2020. Al was born April 15, 1936 to Arthur and Alice Rysgaard. If you asked Al, he would tell you it was the coldest winter on record. He graduated from Noonan High School in 1954. After High school, Al enlisted in the United States Army where he served for two years. After his service, he returned to the family farm and worked alongside his father. Farming truly was Al’s passion and he loved reminiscing about his time working on the farm. Al continued to run the family farm in Noonan, ND until 2008. Even after retiring he would take a daily drive out to the farm, “just to check on things.” In 2012 he moved into the St. Lukes Sunrise Care Center in Crosby. Al moved to Bethany in Fargo in 2017 until he passed. Al was active as a member in the Noonan Lions Club and served as the Coalfield Township Clerk. He also enjoyed fishing trips to Northern Canada and spending winters in Bethel, Alaska with his sister Glenda. While in Alaska he worked a variety of odd jobs including work on a sheep ranch, as a substitute teacher, and even volunteered as a checker on the Iditarod. After experiencing the Iditarod, he would follow the race every year thereafter. He married Judy Bummer in 1981, who survives him. Al is also survived by three children, Hallie (Cory) Williams of Kenmare, ND, Trevor (Holly) Rysgaard of West Fargo, ND, and Mitchell Rysgaard of Bismarck, ND, as well as a host of grandchildren and great grandchildren. Al was preceded in death by his parents Arthur and Alice Rysgaard, sister Darlene Watson, and brother Orland Rysgaard.