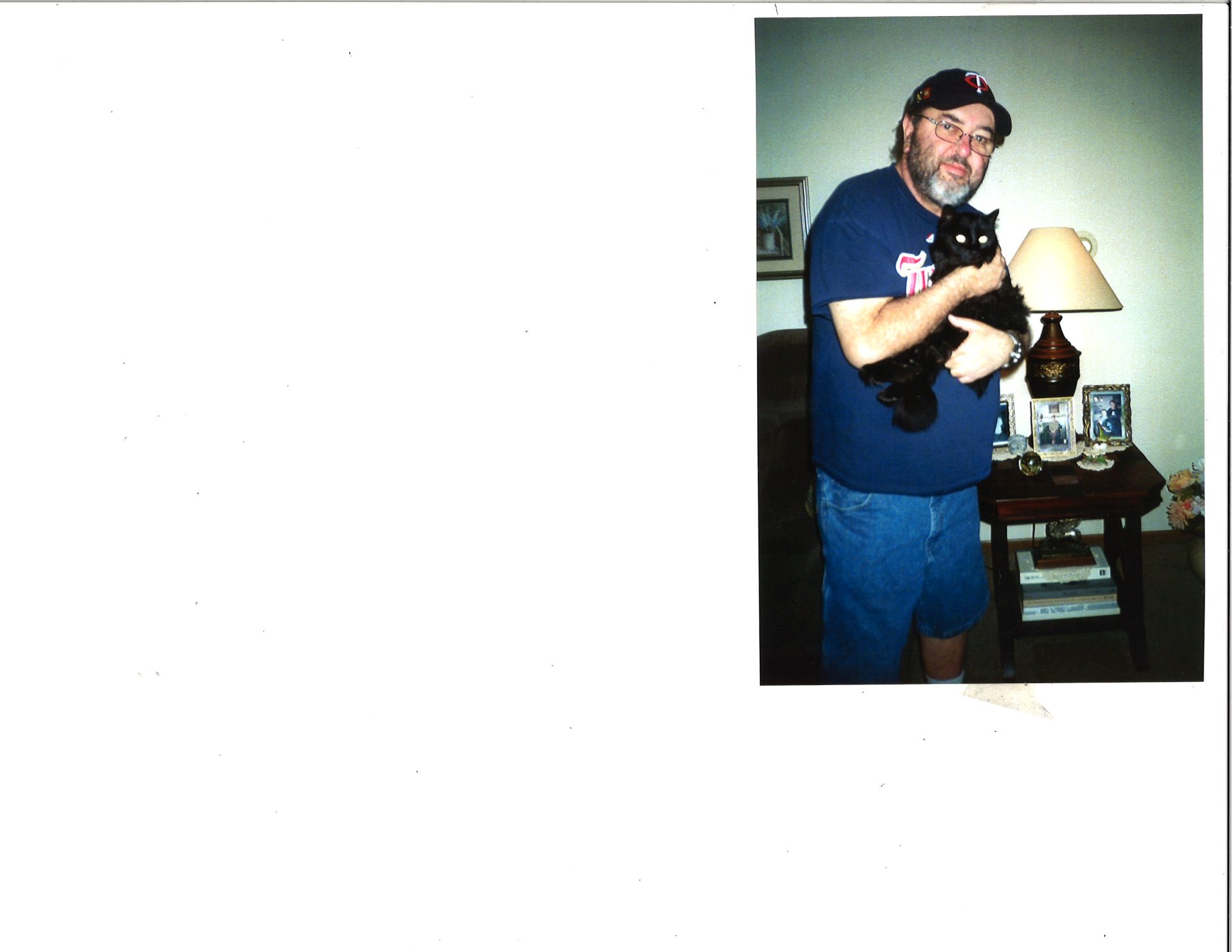 Allen Holm Jr. passed away on January 22nd, 2022 at the age of 66, in his hometown of Fargo, North Dakota. Allen Jr. was born to Allen and Betty Holm on July 4, 1955. After graduating from high school, Allen enlisted in the US Army, serving in the 82nd and 101st airborne division between the dates of 11/30/1977 - 11/25/1981 and again from 05/02/1984 - 05/03/1990. During this time, Allen met his wife, Paula. Together they had two sons, Erik and Matthew. After losing Paula to cancer, Allen went on to meet Ramona Peglow, who he remained with until his passing. Allen was a loving husband/father, and was well respected by friends and family alike. He valued honor, and always seemed to know the right things to do and say in any given situation. You could always count on him to give you good advice, and he would never lead someone astray. In his free time, Allen enjoyed watching and attending sporting events and is a big fan of the NDSU Bison, F/M Redhawks, The Twins and The Minnesota Vikings. Allen was also a lover of music and enjoyed listening to the likes of The Beatles, Led Zeppelin, and The Who. In his later years, he grew to love cats and would always say "it's not a home if there isn't a cat in it". Allen will be greatly missed by his two sons, Erik Holm and Matthew Holm, his girlfriend Ramona Peglow, his 5 brothers and sisters Tom Holm, Todd (Gayle) Holm, Lisa (Ward) Kelsch, Tim (Karla) Holm, Dave (Robin) Holm, as well as by many of his other relatives and friends. Allen was preceded in death by his wife Paula; his father, Allen Holm Sr.; his mother, Betty Holm, and numerous other relatives. A short 15 minute ceremony will take place at Fargo National Cemetery on Friday, February 11th at 1:00pm.