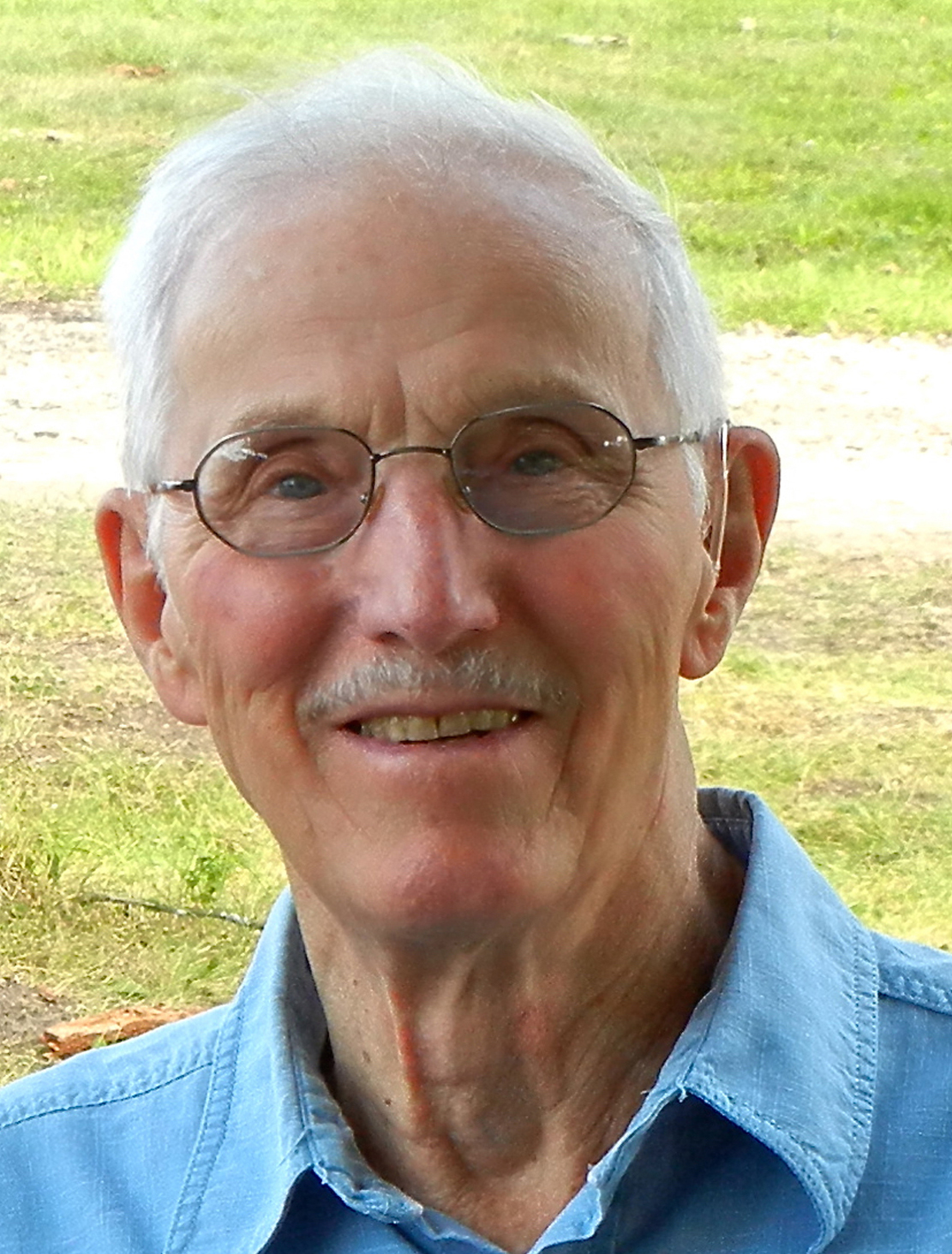 Alvin Harold Nygard was born on a farm in Edinburg, ND on November 12, 1923 to Amund and Helen Pauline (Thorpe) Nygard. As a premature baby, he was placed in a shoe box on the oven door to keep warm. At age 14 he lost his mother tragically in a car/train accident. Within a year his dad married Solveig Kvelstad who would become his stepmother and Gramma to Al and Ruby’s children. At 4:15 pm on July 31, 2020 he left us for Glory to be reunited with his mom and dad, sister Arlett (2016) and (Ole) Nordsletten, his brothers Kenneth Nygard (2015), Stanford Nygard (2020), and Everett (1928), Baby Nygard (infant), stepmother Solveig Nygard (1986) and brother-in-law Stan Williamsen. He is survived by his wife, Ruby; daughters, Karla, April, and Teresa Nygard, and Debbie (Ryan) Ulstad and son, Peter (Lisa) Nygard; grandson, Matthew (Abbie) Ulstad and great-grandson Oslo, and granddaughters Rachel Ulstad, Rebekah, Ruth, and Hannah Nygard, and grand-dogs Java and Lexi, and many first, second and third cousins. He is also survived by his sisters, Rosalie Williamsen (Medical Lake, WA), and Helen (Dale) Bakke (Ft. Mohave, AZ), brother Donald Nygard (Midvale, UT), and sisters-in-law Annette Nygard (Fullerton, CA) and Judy Nygard (Canby, OR). He grew up on the home farm in Edinburg, ND, which was the homestead of Grandfather Andrew Nygard, who had been born in Norway and settled in Edinburg. Alvin was baptized and confirmed at Odalen Lutheran Church in rural Edinburg and attended country school at Tiber Township. He often went to school in the winter either skiing behind their draft horses or in a sleigh. As a young man he enjoyed trapping, skiing, carpentry, singing, and playing the sousaphone in the Edinburg high school band. He attended school in Edinburg till 11th grade when the family moved to Seattle, WA, and he graduated from Roosevelt HS in Seattle in 1941. He returned home to the farm to help his dad during WWII. Although he wasn’t able to serve in the military because of his home obligations, he had a great love for his country, and always proudly displayed the flag at his home. He attended North Dakota State University taking agricultural classes. During that time he and his sisters, Rosalie and Arlett, and Ole Nordsletten had a quartet and sang at evangelical tent meetings and churches around the area. With the shortage of rubber for tires, they often prayed before they left on a trip that their tires would hold up as there were no replacements available. Alvin said the tires always made it. As a child Alvin had struggled with a speech impediment, but later when he attended Augsburg College in Minneapolis, he successfully overcame the stuttering. Alvin also started the first ski (rope)tow in Theodore Wirth Park in Minneapolis, MN which he operated with his brother-in-law, Stan Williamsen, for a few winters. He then moved to Fort Atkinson, WI, where his sister Arlett directed a church choir where her husband was pastor. Arlett wanted him to meet a lovely young woman, Ruby Otterson, who sang in the choir. The two met, and Ruby finally let Al catch her and they were married on January 30, 1954. After their first daughter, Karla, was born, they moved to Seattle, WA where April, Teresa, and Debbie were born. Alvin worked at Boeing Aircraft in Seattle as an inspector, and also designed and sold Kiddie Rite Picnic Tables, did carpentry and sold Fuller Brushes and Watkins. In 1963, the family moved back to the home farm in Edinburg where the youngest, Peter, was born. They attended Odalen Lutheran Church in Edinburg where he and Ruby sang many duets, which also influenced their children to become singers. While farming, he sold sweet corn for several years to many neighbors and stores both in Edinburg and Thief River Falls and always gave a baker’s dozen. Alvin also worked at the missile base silos in Nekoma, ND. After the farm was sold, he and his family moved to Thief River Falls, MN in 1973, and owned a small farm west of town. They were active members of Our Saviors Free Lutheran for over 40 years. He also helped build tractors at Hydra-Mac, and started a custom engraving business and did all of the engraving for Digi-Key in Thief River Falls till he sold the business in 2016. They had an auction on the farm in September 2016, and moved to Fargo to be closer to family. They initially lived in an apartment in North Fargo, then moved to assisted living in Moorhead, MN, before transitioning to Bethany. Alvin passed away under the care of Hospice at Bethany on University of natural causes. He was 96. In lieu of flowers may give to Our Saviors Free Lutheran Church of Thief River Falls,MN or Minnesota Adult &Teen Challenge, Minneapolis MN Masks are required for attending the Funeral