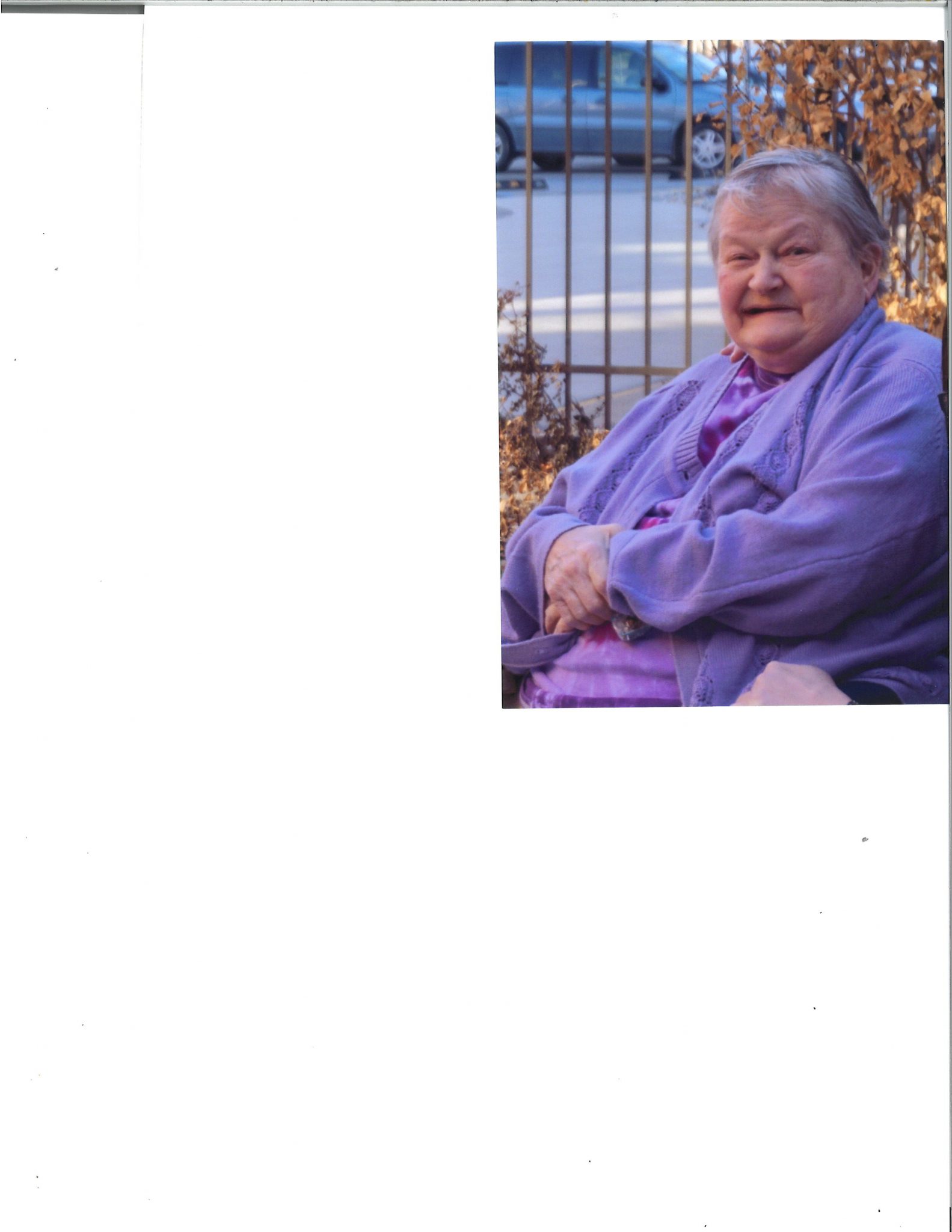 Anita M. Hillestad, 76, passed away peacefully on June 5th, 2019, at Bethany Retirement Living in Fargo, ND, surrounded by her three daughters and assisted by Hospice. Anita was born November 9, 1942, in Crookston, MN to Chester and Emma (Locken) Ramstad. She graduated from Crookston Central High School in 1960. On October 14, 1961, Anita married Bruce Hillestad at First Methodist Church in Crookston, MN. They first lived in Bemidji, MN, where they were both attending college at Bemidji State University. Bruce and Anita had three daughters, and spent time living in Bemidji, MN, and Stephen, MN. They divorced in 1983, and Anita moved back to Crookston where she resided until moving to Moorhead, MN in 2003. In 2017, Anita moved to Bethany Retirement Living in Fargo, ND where she remained until the time of her passing. Anita earned her bachelor’s degree in Elementary Education from Bemidji State University. In addition, she would go on to earn a Kindergarten Certificate from Minnesota State University Moorhead. Teaching children was one of Anita’s true passions and talents. She taught in elementary education for many years at Stephen Public Schools in Stephen, MN. Upon moving back to Crookston, MN in 1983, she worked as a substitute teacher in the Crookston and Fisher Public Schools. In addition, she spent many of her summers teaching Migrant School in Crookston. Later in life, Anita said she felt God was leading her to another occupation of service; one where she could give her patience and love to a new population: the elderly. Anita became a Certified Nursing Assistant (CNA), working at Riverview Nursing Home until 2003. Following a series of strokes, and after moving to Moorhead, MN, Anita participated in the Foster Grandparent Program at St. Joseph’s School in Moorhead. Anita was a member of the First Presbyterian Church in both Stephen and Crookston. She was active in the church choir, bell choir, and volunteered as a Sunday School teacher. When Anita was a young girl, she enjoyed participating in numerous activities including Blue Birds, Camp Fire Girls of America, Job’s Daughters, Ice Follies, violin and saxophone, baton twirling, and playing piano. When talking about interests, you would often hear Anita saying her parents kept her and her siblings immersed in activities so they would be “well-rounded.” Upon moving back to Crookston after her divorce, Anita enjoyed not only playing in Community Band and square dancing, but she also enjoyed many outings with her mother. While at Bethany Retirement Home, as long as she was able, Anita was an active participant in the baking groups, games, music performances, chapel services, and crafts. Bingo was by far her favorite activity and she would be sure to tell you she was known as the “Bingo Shark” of Bethany! She also became known as the “purple kid” at Bethany and amassed quite the collection of clothes that were all purple, or at the very least had some purple in them. As written by Anita in a book for her daughters in 2001, “You, your children, your spouses & my family are my life, and you are all ‘my blessings’.” Anita’s daughters and family were blessed beyond words with her selfless nature, patience, and unconditional love. To say her family was her life, is a true testament to Anita’s nature and she is greatly missed by all. Throughout her life, Anita always loved being around and socializing with others, so much so, that on many of her early report cards, she had quite a few marks for “whispering.” While living in Stephen, she had many parties and gatherings for family and friends; she loved to bring out her crystal snack trays and cups, the tripoley board, and lots of card tables to entertain large groups. Anita also planned the best birthday parties for her daughters and absolutely enjoyed dressing up for Halloween to take her children and grandchildren trick-or-treating. This love for entertaining was something passed down from her mother, and she always made everyone feel so welcome. When Anita was a child, her parents flooded their backyard every winter to make an ice rink that all the neighborhood kids flocked to, complete with a warming house which had music piped in courtesy of her father. Anita joins her parents, two grandchildren who gained their wings before they could be met here on earth, her mother-in-law and father-in-law Marvin and Lillian Hillestad, her precious cat of 12 years “Princess Lena,” and numerous aunts, uncles, and cousins in heaven. Anita is survived by three daughters, Kim Hillestad of Moorhead, MN, Pamela (Erik) Sather of Fargo, ND, and Jana (Dan) Olson of Jacksonville, FL; siblings Dianne (Cort) Fergusson of Bloomington, MN, Peter (Trish) Ramstad of Crookston, MN, and Timothy (Rhonda) Ramstad of St. Cloud, MN; and 18 grandchildren and 12 great-grandchildren. Anita’s memorial service will be held at 2:00 p.m. on Monday, June 17, 2019, at Boulger Funeral Home in Fargo, ND, with visitation 1-hour prior, and a luncheon following the service. In honor of Anita, her family invites you to consider adding a splash of purple to your attire as we celebrate her life. Anita will later be laid to rest in Oakdale Cemetery in her hometown of Crookston. Should friends or family desire, in lieu of flowers, memorials will be accepted by the family in Anita’s name to Hospice of the Red River Valley and/or Bethany on University Community Life Program. Anita’s family would like to thank the staff at Bethany who provided Anita with not only her care, but love and laughter during her time there. They not only made Anita feel like a part of the family, but welcomed her family in as well. To view the slideshow, click the link below. https://1drv.ms/v/s!AjuP_pVawb2wgdENqm6iqSn4lnukLA