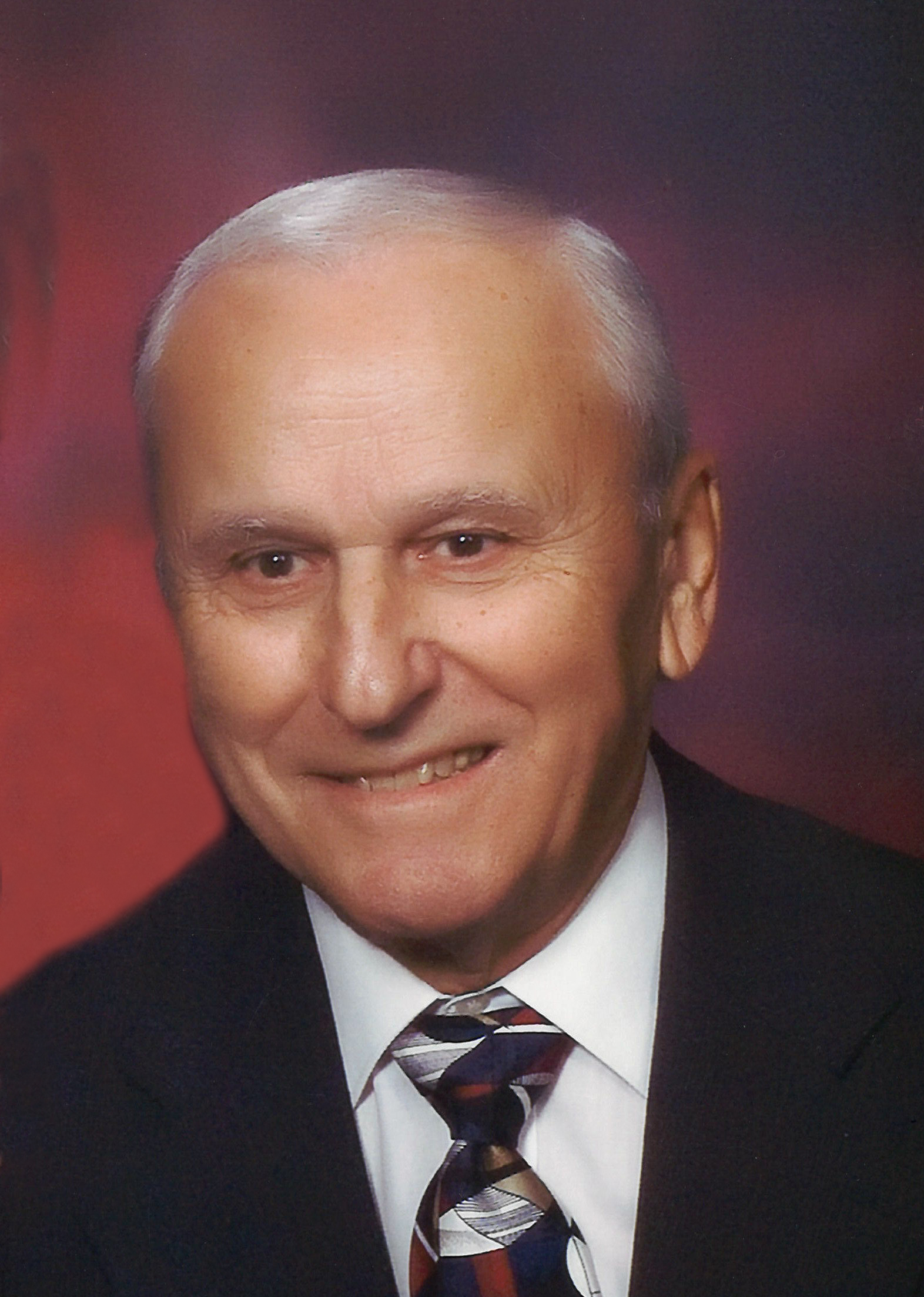 Anton (Tony) Renner, 94 of Fargo, ND passed away peacefully at home in the presence of his family August 28, 2022.

Tony was born January 19, 1928, the second youngest of sixteen children to Ambrose and Bertha (Schmidt) Renner in Mandan, ND. He grew up on the family farm southwest of Mandan and attended a two room country elementary school. After 8th grade, and before starting high school, he stayed home to work on the family farm for a year and a half because his dad had health problems. He graduated from Mandan High School in 1949 where he played the sousaphone in the high school band, the local Elks band, and the high school Little German Band. He then enrolled at Dakota Business College to study accounting, which was interrupted by military service, returning after service to complete his accounting degree. Tony joined the Army February 13, 1951, serving during the Korean War. He was assigned to the 40th Infantry Division for basic training at Camp Cooke, California and was then assigned to Headquarters Battery of the 140th AAA Battalion as a supply clerk. After 6 months in Japan the 40th Division was transferred to Korea. Ten months later they were rotated back state-side. He was then assigned to the Quartermaster R & D Field Evaluation Agency at Fort Lee Virginia. He volunteered, along with 4 others, to go to Nevada where they witnessed the testing of the Atomic Bomb.

In October 1955 Tony met Dorothy Bettels at the Crystal Ballroom in downtown Fargo, and a year later, on October 22, 1956 they were married. They had four children and made their
home in the Fargo – Moorhead area. In 1956 Tony went to work for Metropolitan Federal Savings and Loan as an accountant and later served as Treasurer until he retired after a 30 year career.

Tony and Dorothy were charter members of Nativity Catholic Church. Tony was a member of the American Legion, the Fargo Elks Club, the Junior Chamber of Commerce, and the Fargo Cosmopolitan Service Club.

Tony was an avid golfer. He and Dorothy enjoyed many golf outings with friends at the Moorhead Country Club and, after retirement, annual golf trips to southern California for a number of years. In 1997 they purchased a condo in Mesa, AZ where they spent the winter months. In his 80’s Tony achieved perfection, recording a hole-in-one at Painted Mountain Golf Course in Arizona. He enjoyed socializing with good friends, watching Bison football and PGA Golf, and reading 20th century world history.

In lieu of flowers, memorials are preferred to the St. John Paul II Catholic Schools, Ethos Hospice, or a charity of your choice.

Tony’s Video Tribute can be viewed below:

The family greatly appreciates donations made to these charities in Anton "Tony" Renner 's name.