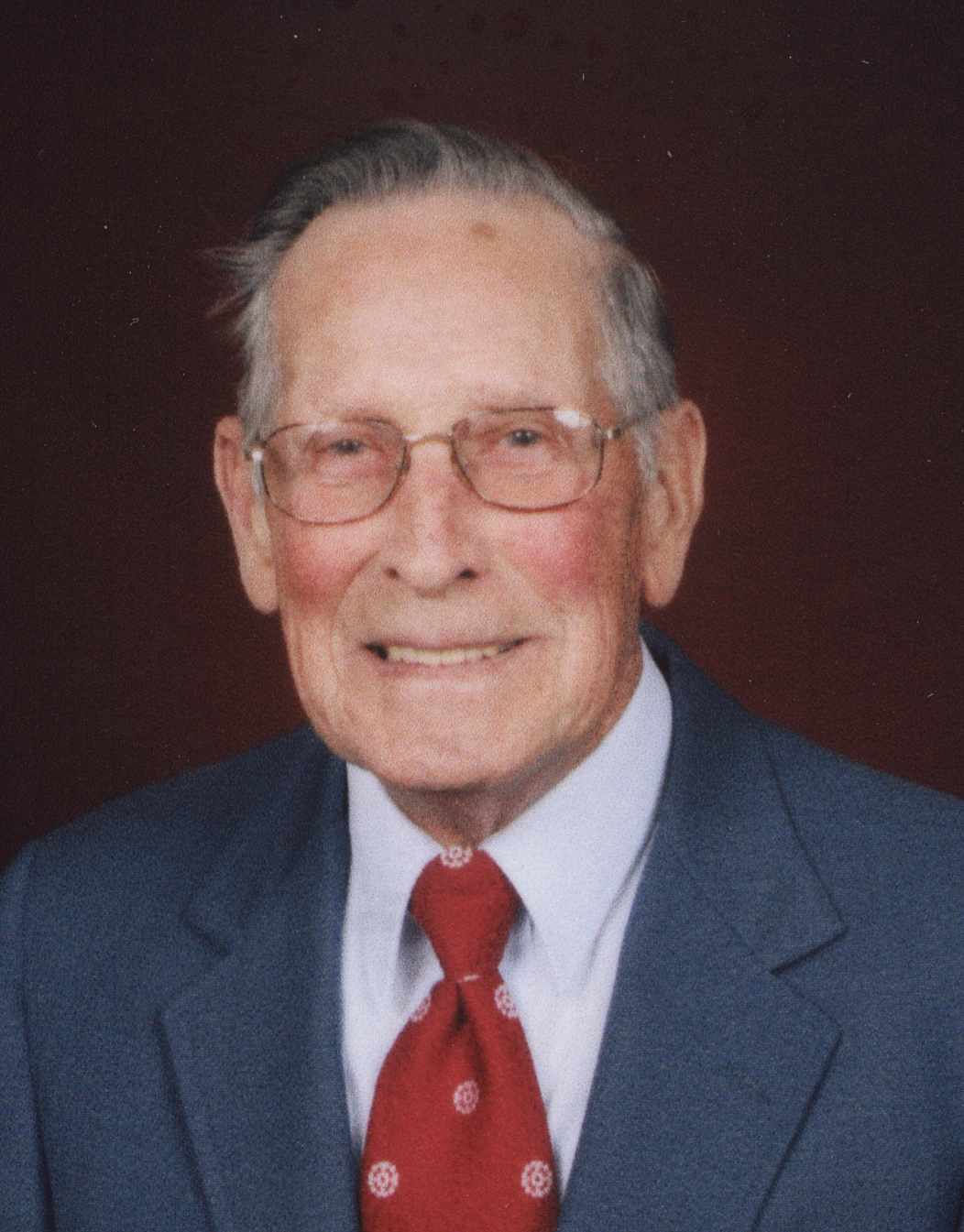 Arcade Duval, 90 of Fargo, died Tuesday, February 27, 2018, at Villa Maria in Fargo with family by his side. Arcade was born on November 29, 1927 in Horace, ND to Edward and Albertine (Sauvageau) Duval. He grew up and attended school at St. Joseph School. Arcade married Rosemarie Rheault on Sept 23, 1953 at St Benedict Church in Horace where they made their home and farmed and raised their family on the farm. They were married 64 years. After retirement they moved to Fargo in 1999. Arcade served in the US Army in Korea, was a life member of the American Legion, VFW, and a member of the Horace and Hickson Senior Citizen Club. Arcade enjoyed time at the lake, fishing, and playing cards. He also enjoyed spending time with his grandchildren. He is survived by his wife, Rosemarie; children, Dennis (Kathy) Hillsboro, ND, Delores (Keith) Heglie, Payson, AZ, Darrell (Marilyn), Finley, ND, Deborah (Rudy) Walker, West Fargo, ND, Douglas (Phyllis) Pequot Lakes, MN, Darwin (Sandy), Horace, ND, Duane (Susie), Barnesville, MN, Dean (Paula), Davenport, ND; 17 grandchildren, 13 great grandchildren and 1 on the way, 3 great great grandchildren; brother, Fernand, Fargo. He was preceded in death by his parents, his daughter Donna, his brothers, Roger, Gabriel, and Donald. The family thanks Maple View Memory Care, Villa Maria Nursing Home, and Hospice of the RRV for the great care they provided him.