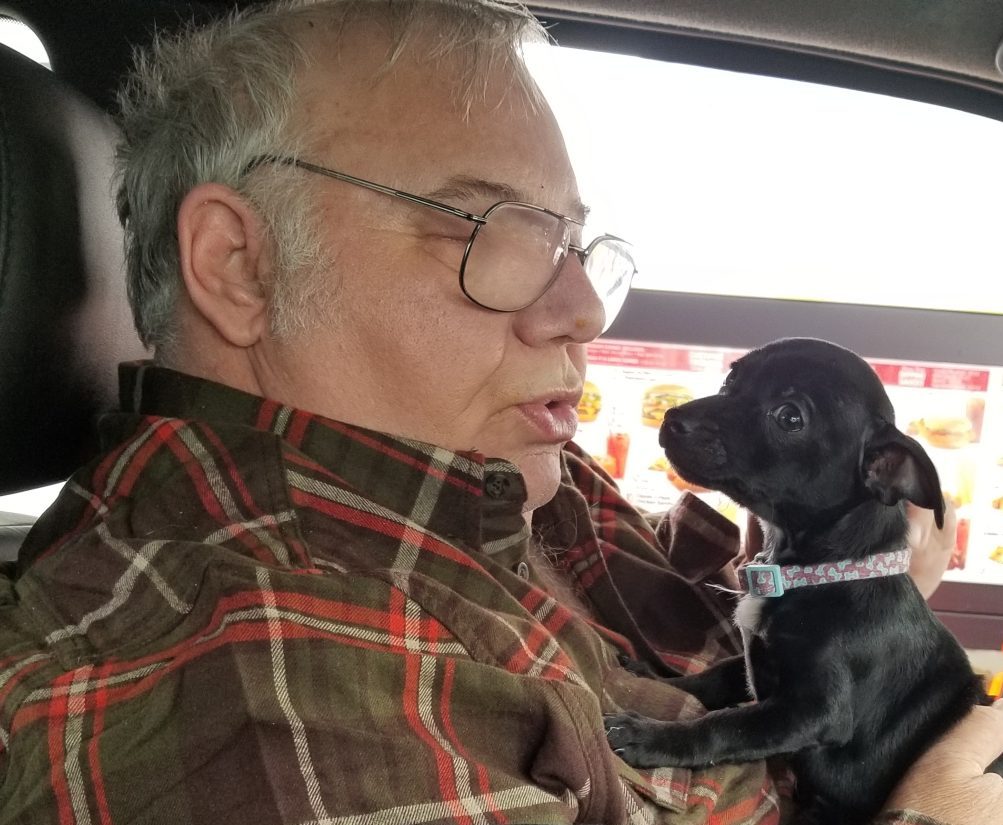 Arnold's service will be livestreamed below starting at 10 AM Friday February 11, 2022. Arnold Mayer passed away February 3, 2022 at Sanford Health, Fargo. He was born January 23, 1957 in Friedberg, Germany. He came to the United States in 1961 with his family after his father finished his military duties in Germany. He was raised and was a lifelong resident in Fargo, ND. Arnie enlisted in the US Army from 1975 - 1979. He trained at Fort Polk, LA and was stationed at Fort Hood, TX. He was fortunate to be stationed two years in Germany which allowed him to spend time with his grandparents, uncles, aunts and cousins before returning to Fort Hood, TX. While serving in the US Army, he received several awards and certificates. After an honorable discharge from the US Army, he began his 40 plus year career as an over the road truck driver until his passing. He worked for several companies, the most recent being Royal Logistics Transportation in Fargo. His hobbies included fishing and hunting. He greatly looked forward to his annual fishing trip in Arkansas as well as bird and deer hunting in the fall. He is survived by his parents Edmond and Wiltraud [Koenig] Mayer, Fargo, ND; sister Ernestine [Wayne] Lepper, Hawley, MN; brother Manfred Mark Mayer, Grand Forks, ND; sister Renate Marquette [Richard Curfman], Moorhead, MN; nephews Justin Marquette [Kirsten Henagin], Moorhead, MN; Alexander Marquette, Grand Forks, ND; niece Lindsey Lepper [fiancé Kolten Adolphsen], Moorhead, MN; several aunts and cousins in the United States and Germany; special friends Julene Smith, Fargo, ND; Ken Kasleburg, Hastings, MN; and Terry Keating, Hot Springs, AR; and his very special four legged little trucker buddy, Tucker. He was preceeded in death by his grandparents, several uncles, aunts, and cousins in Germany and the United States.