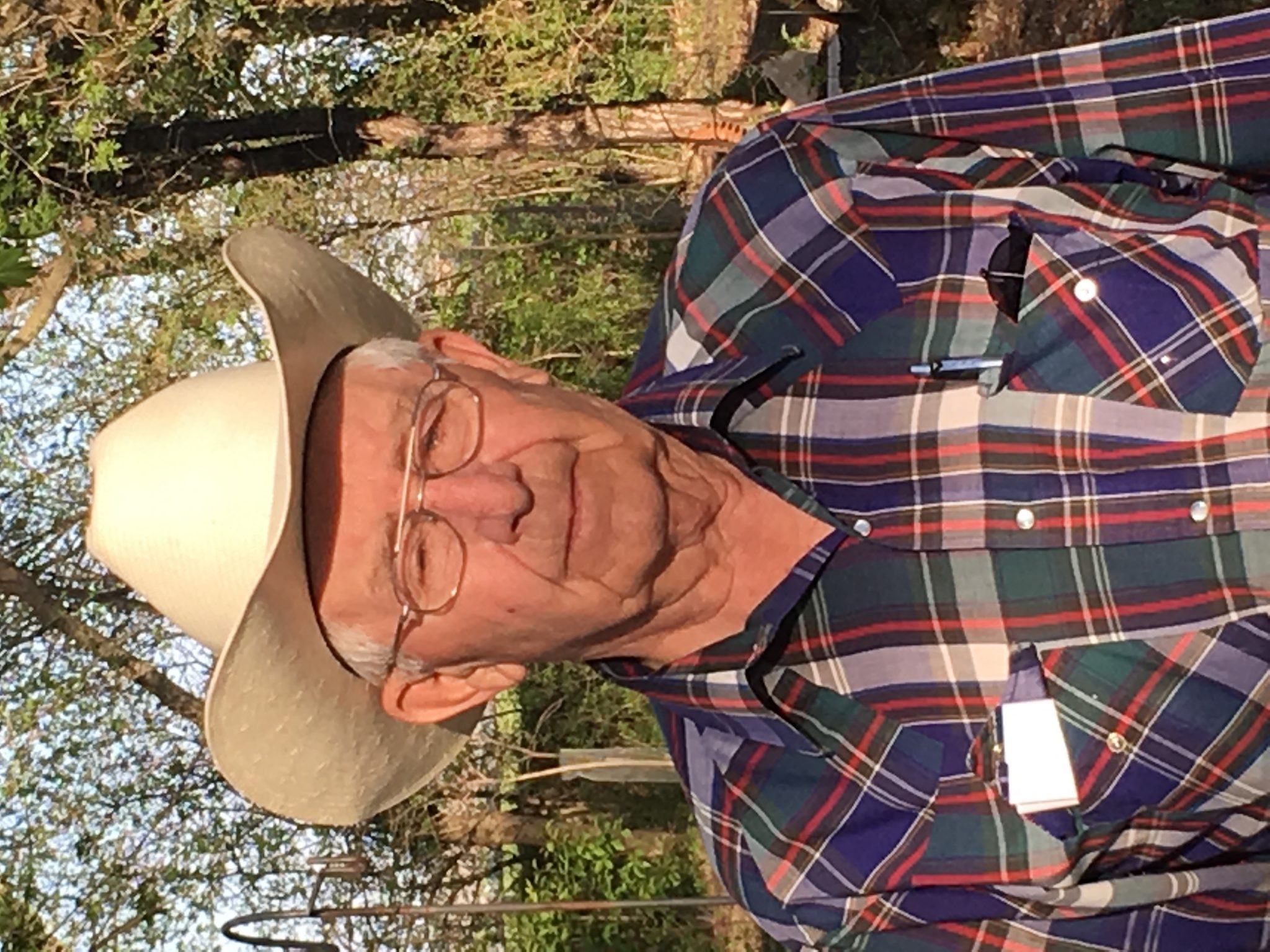 Arnold R. Schnell Sr. Arnie, age 93, of Fargo, rode off into the sunset on July 2, 2018 at Sanford Medical Center in Fargo. He was born in Lemmon, SD on May 5, 1925. He was the second of eight children born to Ray and Josephine (Berger) Schnell. He spent his early childhood in Lemmon before his family moved to Richardton, ND. He started riding horses at a very young age and truly was a cowboy at heart. Because of the drought during the depression years, he and his brother were responsible to trail horses to better grazing land. Dad was only 10 years old and his brother was 12, when they rode horseback for 3 days, trailing the horses from Lemmon, SD to the grassy draws of the Ft. Berthold Indian Reservation in North Dakota. They did this twice a year for about 3 years. Dad remembers sleeping under the wagon with only a saddle blanket. This was the start of his lifelong love of horses and the Badlands of western North Dakota. His family eventually moved to Hankinson, ND where they established Schnell Livestock. It was there he met and married Mayme Kuemper; a marriage that lasted 60 years. They raised their 10 children in Hankinson and Lidgerwood. Dad worked road construction for many years before he started his career at RDO in Moorhead, MN – a job that lasted nearly 40 years. He never did officially retire. He was still doing lawn mowing for RDO up until the very end. Some of his favorite past times were auction, antiques, tinkering with engines, and restoring old tractors. Mom and Dad shared many good times going camping. Dad never tired of traveling with his camper even after mom died. He still pulled a camper at the age of 92. His favorite destination was, you guessed it, the Badlands of North Dakota - God’s Country to him! Now he is riding off into the sunset to meet up with his wife, Mayme, and his son, Rog. Happy trails, Dad! To the residents of Fieldstone Village, thank you for the care and concern you showed for Dad. He so enjoyed the meals and baked goods that were given to him. He felt a kinship amongst all of you, and we thank you for that. He is survived by one son, Arnie Jr. (Sharon) Schnell of Enderlin, ND; and 8 daughters – Kathy (Gerald) MacAllister of Vancouver, WA; Gloria (Tom) Robey of Lidgerwood, ND; Bonnie (Allen) Prochnow of Wahpeton, ND; Barbara (Dale) Hartleben of Barnesville, MN: Reyne Houck of Hankinson, ND; Sandy (Don) Hejtmanek of Kindred, ND; Gail Nelson of Carrington, ND; Sherry (Marlin) Helmer of Lidgerwood, ND. Also surviving are 23 grandchildren; 46 great-grandchildren; and 7 great-great-grandchildren; his brother, Warren of Bullhead City, AZ; 2 sisters – Margie Bladow of Hankinson, ND; and Shirley Brosius, of Henderson, NV. He was preceded in death by his wife, Mayme; his son, Roger; his parents; his 2 brothers and 1 sister. FUNERAL MASS: 10 AM Friday, July 6, 2018 at Sts. Anne and Joachim Catholic Church in Fargo VISITATION: one hour prior to the service in the church on Friday BURIAL: 2 PM Friday at Calvary Catholic Cemetery in Hankinson, ND Memorials are preferred to the Roger Maris Cancer Center in Fargo. Dad never was a suit and tie guy. It was blue jeans, cowboy hat and cowboy boots for him. So go ahead, wear your jeans to the service. You’ll make him smile.