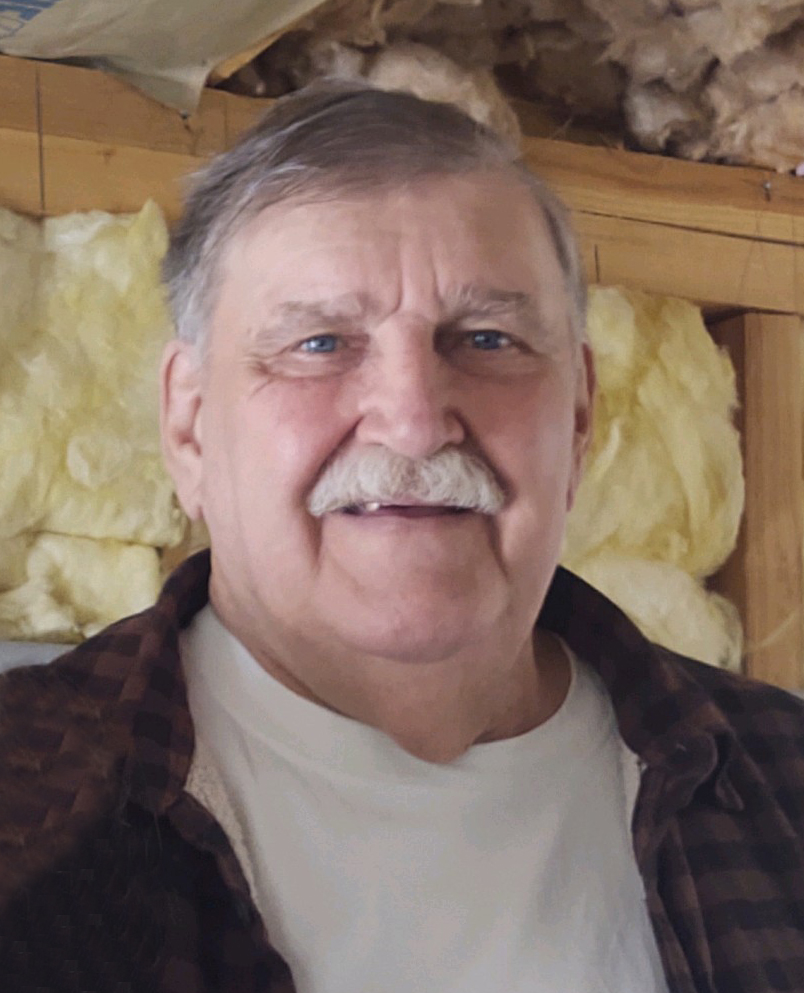 Arthur was born June 21, 1947 in Winona, MN. He graduated from Plainview Minnesota High School in 1965. He later obtained his associates degree in 2003. He worked as a glazier for over 40 years and was a jack of all trades and master of some.

He enjoyed hunting, fishing and working on his pickup. He could always be found tinkering on cars. He was an expert pilot car driver and enjoyed spending time in his garden. He served Menahga City Council for the past four years.

He was preceded in death by his parents, Donavon and Darliene, uncle, Arthur and his grandparents.