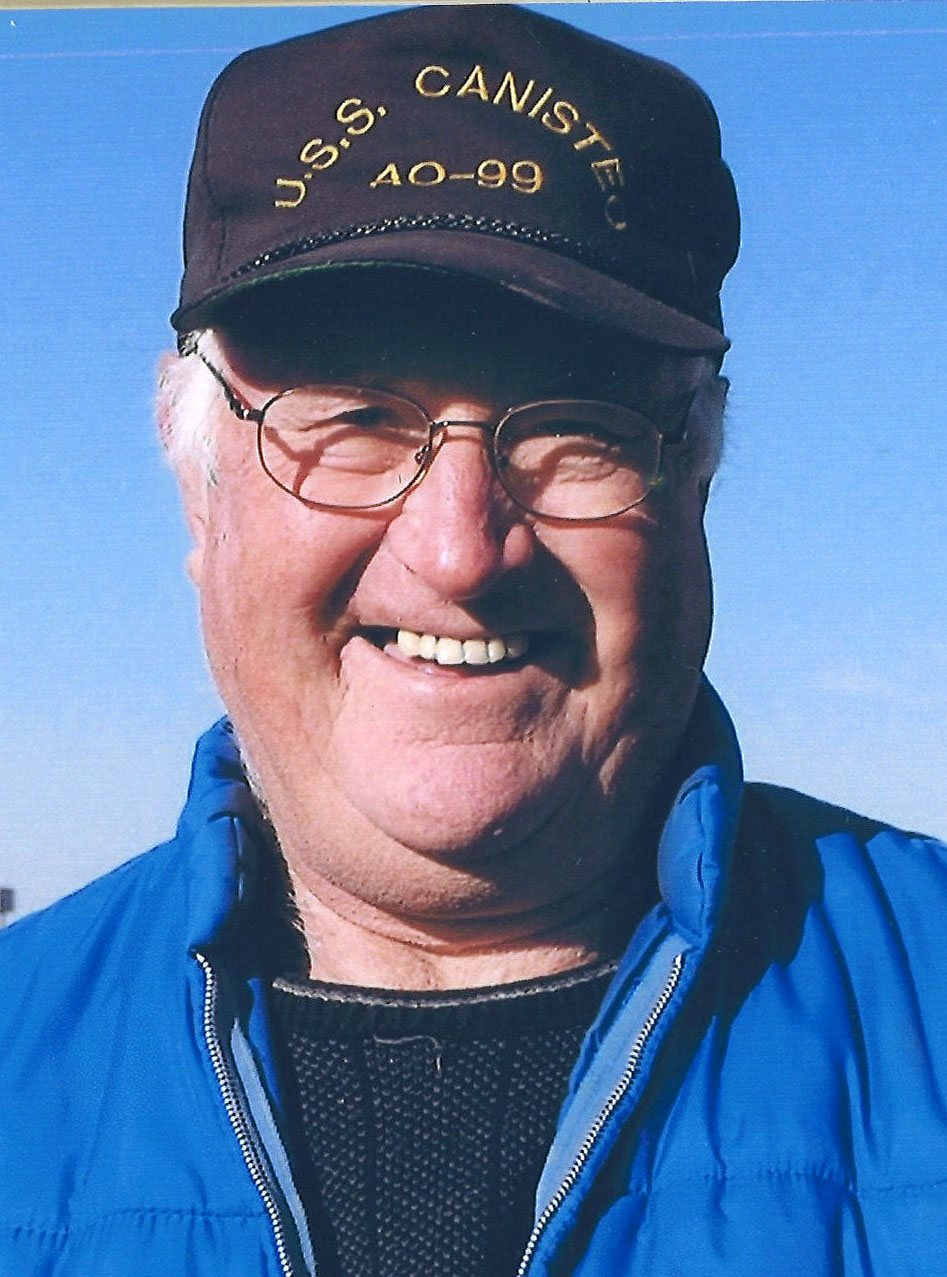 Arthur Byron Mathison died on Tuesday, December 18, 2018 in Eventide Senior Living, Jamestown, North Dakota. Art was born October 27, 1930 on the family farm south of Hickson, North Dakota to Ole and Minnie (Johnson) Mathison. He was baptized in his Aunt’s home in Wolverton, MN and confirmed at the Hickson Lutheran Church. Art attended Hickson Public School and graduated from Comstock High School, Comstock, MN in 1949, where he was on the Varsity Basketball Team. He enlisted in the Navy in 1951 and served on the ship USS Canisteo. After his discharge in 1955, he started farming with his brothers. Art enjoyed all sports, hunting, fishing, softball, bowling, pool and especially golf. He was a former member of Oxbow Country Club, Hawley Golf Course and the Senior Tour. He had several hole in ones. Art also was a Bison Football Season ticket holder. He also belonged to the Sons of Norway, Eagles, VFW and American Legion. Art is survived by his sister, Marlys Mertz of Moorhead; his brother, Ralph of Fargo; sisters-in-law, Lois, Mary and Alice Mathison; and 20 nieces and nephews. He was preceded in death by his parents; his brothers – Joseph, Maynard, Oliver, Howard and Allen; and his sister, Inez Boseley. Visitation will be held on Friday, December 21, 2018 from 1:00 pm to 2:00 pm with the Memorial Service at 2:00 pm at Boulger Funeral Home and Celebration of Life Center, Fargo, North Dakota. Private family burial will be at a later date at the Hemnes Cemetery near Christine, ND.