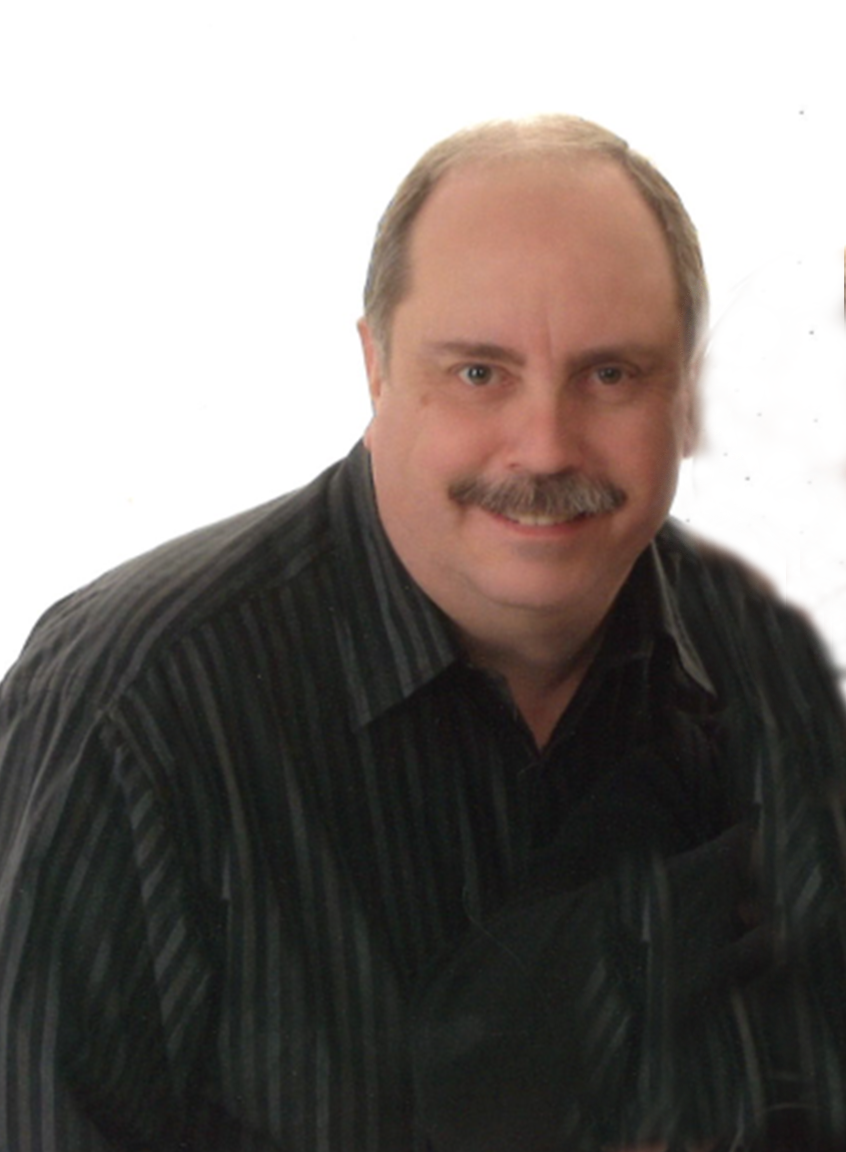 Art died on Tuesday, January 18, 2022, at the Veteran’s Administration Hospital in Fargo, at the age of 67. Arthur V. Schollmeyer was born on March 11, 1954, the son of James and Susan (Dietz) Schollmeyer in Dickinson, ND. He grew up in Dunn Center, ND, with his two older sisters - Suzette and Paulette, and his four younger brothers - Alan, Carl, Paul and Barry. Art attended Killdeer High School and after graduation he joined the United States Army National Guard. After his initial service to his country, he began working in the oil fields of northwest North Dakota. In 1985 Art rejoined the North Dakota National Guard where he worked as a recruiter for many years, retiring in 2001. He later worked for Northern Plains Distributing until his final retirement in 2015. Art and Amy were married for 42 years and raised three children - Alexis, Alysen and Andrew. Art is survived by his loving wife, Amy; his two daughters and son; and four beloved granddaughters - Aubrey, Victoria, Violet and Scarlett. He was preceded in death by his mother and father, Sue and Jim. In lieu of flowers, memorials are preferred to Disabled American Veterans. dav.org Celebration of Life Service: 5 PM Thursday, January 27, 2022 at Boulger Funeral Home with a visitation one hour prior.