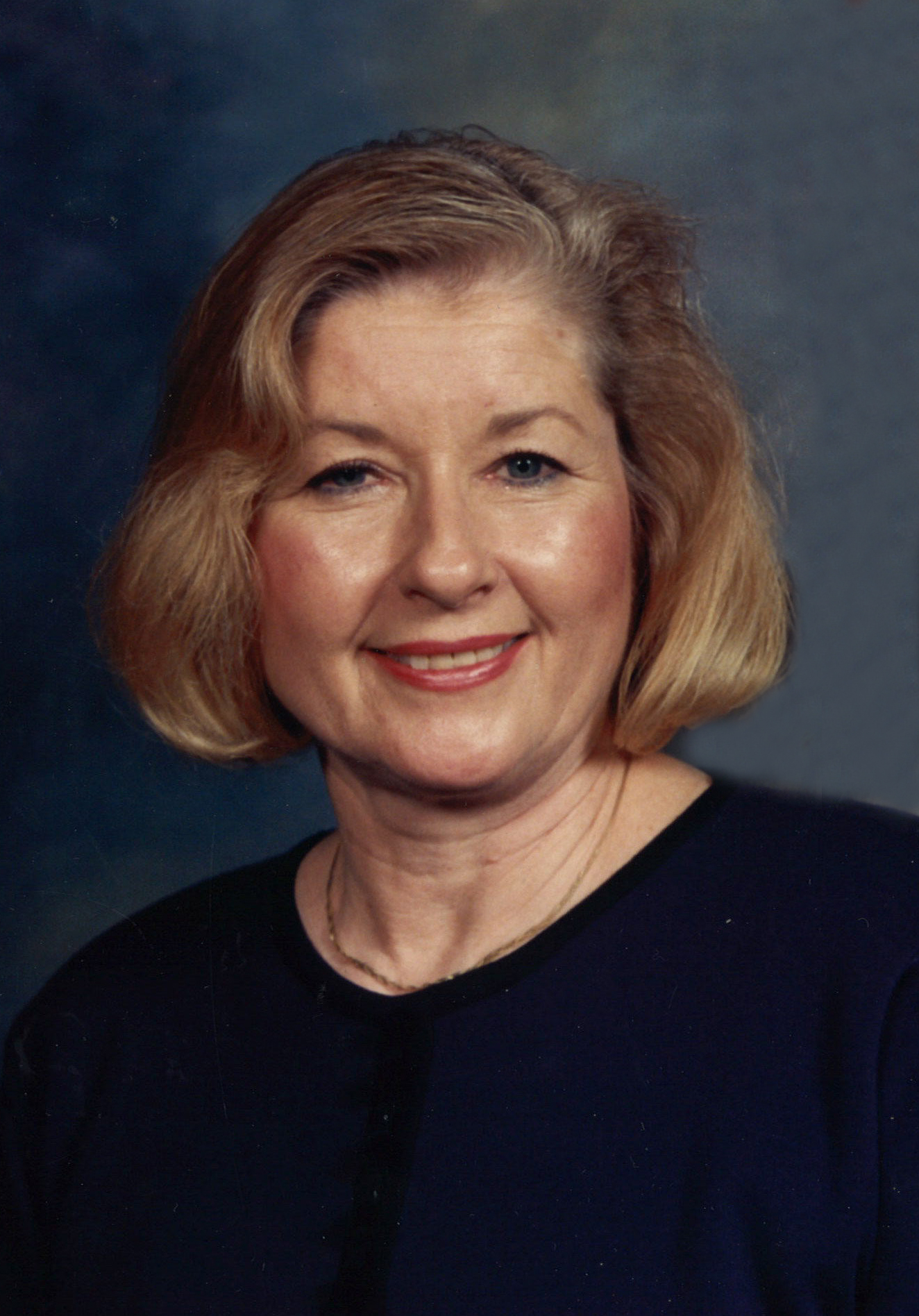 Barbara’s Live Streamed Funeral Service can be viewed below starting at 1:45 PM (if something happens to the Wi-Fi connection at the church, the funeral is being recorded and will be posted later today):

Barbara J. Farrar Thene, 80, Fargo passed away Monday, August 8, 2022 at her home under the care of Hospice of the Red River Valley.

Barbara Fiedler was born August 19, 1941 in Fergus Falls, Minnesota to Arthur “Pat” and Holly (Davis) Fiedler. She graduated from Roosevelt High School in 1959 before attending Concordia and graduating from NDSU with a degree in Home Economics in 1964. She married Felix “Rick” Farrar on July 4, 1964 and to this union 3 daughters were born.

In her early years, she taught in Wheatland, ND before making her home in Fergus Falls, Minnesota for many years where she raised her family.

She married David Thene on February 26, 1994 and they made their home in Moorhead, Minnesota.

She always loved to go horseback riding and was involved in various horse clubs throughout her life. She was a member of the DFL party and liked working on the local and state campaigns. She also loved to spend time playing bridge and was active in several bridge clubs as well as being an avid reader. She volunteered for several years as an educator for new immigrants so they could receive their citizenship. She was also an active member of Gethsemane Episcopal Cathedral where she was a member of Daughter of the King as well as serving on the Altar Guild for many years.

She was preceded in death by her husband, David in 2009 and parents, Arthur and Holly.

In lieu of flowers, memorials preferred to Gethsemane Episcopal Cathedral, Hospice of the Red River Valley and/or the Dakota Boys and Girls Ranch Horse Program. 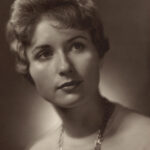