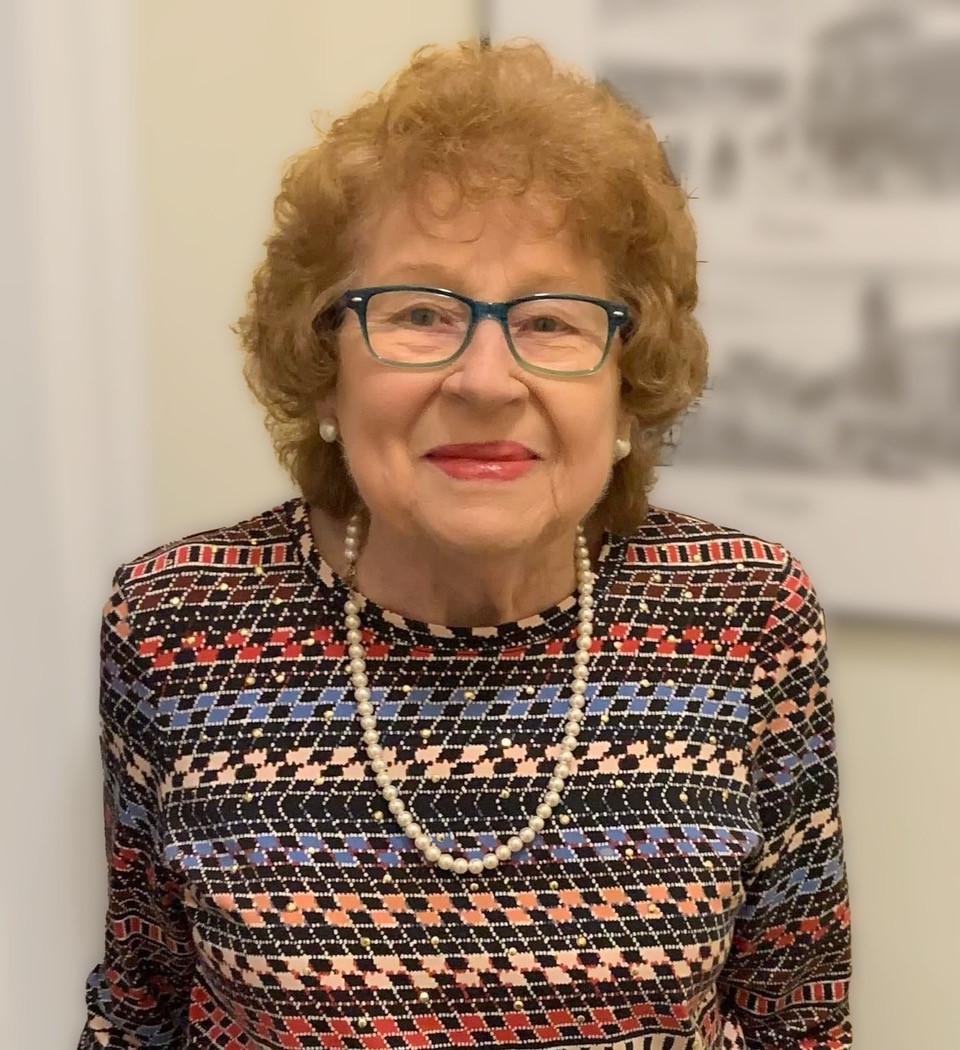 Barbara Jean Walen, 87, passed away peacefully on Sunday, January 16, 2022, at Touchmark in Fargo, ND, surrounded by her loving children. Barbara was born on October 20, 1934, in McHenry, ND. She was the daughter of Arthur and Agnes (Becker) Midgley. Barbara graduated from McHenry High School in 1951. She followed her high school sweetheart and love of her life, Albert Lewis Walen, to Fargo ND, where she attended and graduated from Dakota Business College. On January 16, 1953, Barbara married Albert at Trinity Lutheran Parsonage in Moorhead, MN. In 1974, Barbara and Albert purchased Welcome Parking Systems and created Walen Parking System which they operated until 1993. Her first job in the FM area was with Standard Oil. In addition to running the family business, she went on to work as a payroll administrator for various companies such as Fargo Bakery, Holsum Bakery, Concordia College and Farmers Insurance. Barbara is survived by her three sons; Darwin (Dana) Walen, Eugene OR; Michael Walen and Lyle Walen, West Fargo ND; one daughter, Linda Walen, Edina MN; granddaughters Jessica (Chad) Stern, Crystal Walen, Stacy Walen, Prairie (Jordan) Cogburn, Taylor Blakeway, Cassidy (Alexandria) Blakeway-Walen and Grandson, Gunnar Blakeway Walen; sister Sherrile Larson, Carrington ND; and many wonderful nieces and nephews. Barbara was preceded in death by her mother and father; brother, Melvin Midgley; sisters, Annis Maierle, Luella Yacabeck, Marlys McNeese and Rynetta Larson. Barbara made many life-long friends during her 25 years of membership at the Eagles Club and 32 years at the Sons of Norway Kringen Lodge where she loved to dance with her husband, including as members of a traveling dance performance group. Most important to Barbara was spending time with family and gathering everyone together for the holidays. She was known for her delicious fresh baked cookies and loved having her grandchildren’s help in preparing them. Barbara had a full life that included playing cards, watching movies, and attending plays and musicals. She never missed a performance by her grandchildren who were very active in the West Fargo highschool theater. Barbara enjoyed traveling, especially to Oregon to visit her son and his family and to Minneapolis to spend time with her daughter, where she lived for over a year before becoming a resident at Touchmark.