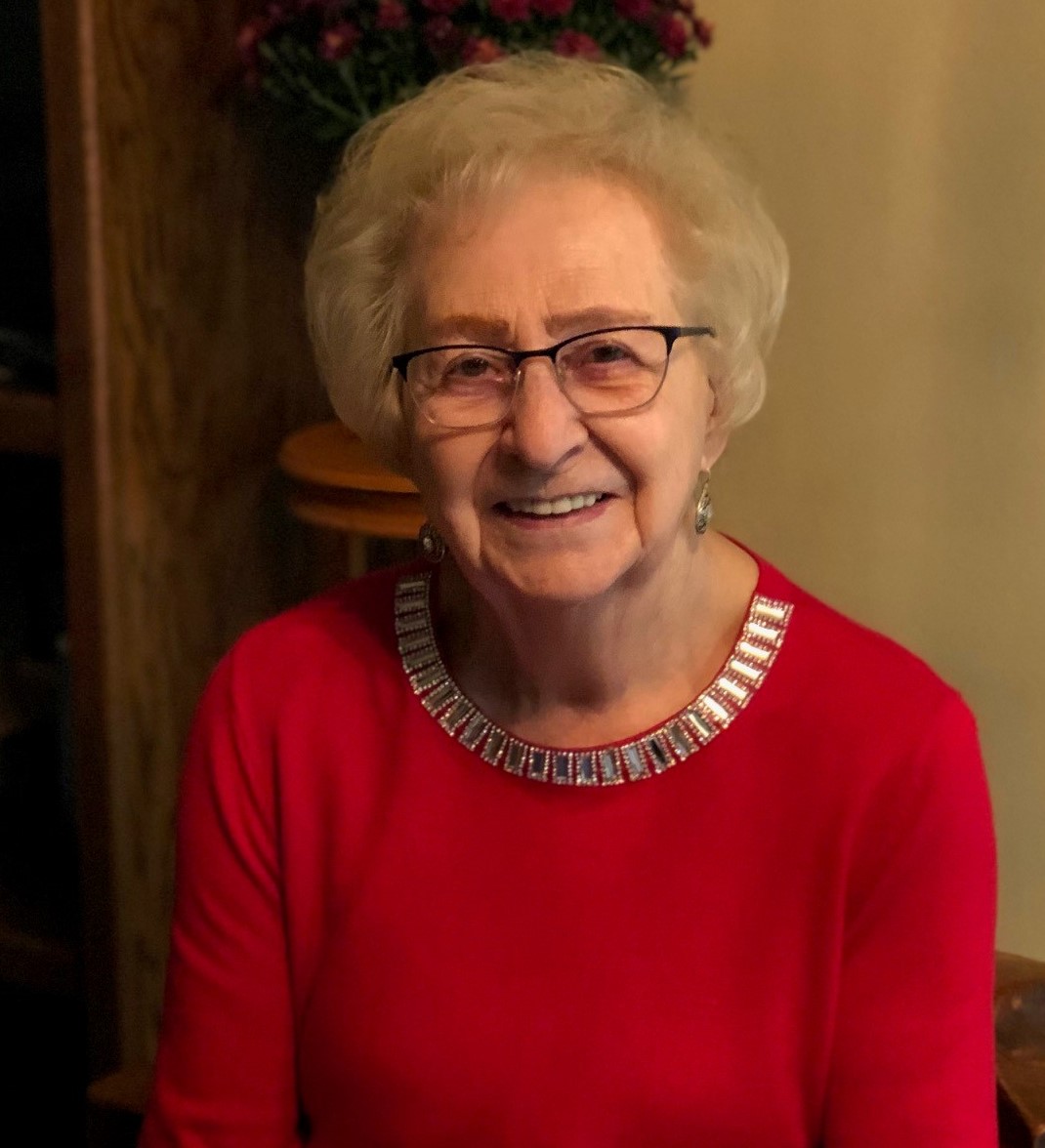 Bernadine “Bernie” Dorothy Jundt passed away July 24 at the Sanford Fargo Hospice House. Bernie was born October 10, 1933, in Berwick, North Dakota. Her school years began at a one room country school, moving on to Towner, North Dakota and graduating from Rugby High School.

Bernie married Edward “Ed” Jundt in 1951. Ed left for the service and was stationed in Okinawa, Japan. While he was overseas, Bernie worked as a nurse’s aide in the Good Samaritan Hospital in Rugby. When Ed returned from the service, he got a job at the Coast-to-Coast Store in Pembina, North Dakota. They made their life in Pembina, raising five children.

Bernie worked for McKay Brokerage in Noyes, Minnesota and for the Immigration Service in Pembina, ND. Ed was working for Motor Coach Industries and was transferred to Roswell, New Mexico. Living in Roswell, Bernie got her certification as a medical assistant, working for a physician in his private practice.

Bernie and Ed retired to Fargo, North Dakota. Bernie was an avid card player, especially bridge. She played golf, did curling, bowling and square dancing. Bernie enjoyed entertaining and was a great hostess and cook. She made quilts and sewing projects from upholstery to clothing. Genealogy was a passion as she made many books of family history. In Roswell Bernie learned how to paint ceramics and make silver jewelry.

Bernie is survived by her daughters Charlotte (Richard) Feldman and Marilyn (William) Hughes; sons Robert (Debbye) Jundt and Roger (fiancé Sally Roerick) Jundt. Her brother Nicholas (Crystal) Volk and sister Clara Axtman. Bernie’s grandchildren include David and Amanda Feldman; Jared (fiancé Heather Johnson) Hughes; Evan (Ashlee) Hughes; Lesley Hughes, Alexis Olson; Nikki, Dustin (Brittany) and Kelli Hume. Bernie has four great-grandchildren: Sawyer Hughes; Quincy, Sauvie and Sawyer Hume and many nieces and nephews. Her family and friends meant the world to her. She never turned down an opportunity to take a picture or sit, have a cup of coffee and a laugh.

Bernie was preceded in death by her husband Ed, her son Timothy Jundt, her parents Peter and Helen (Bischoff) Volk and her brother-in-law Clifford Axtman.

Bernie’s Video Tribute can be viewed below: