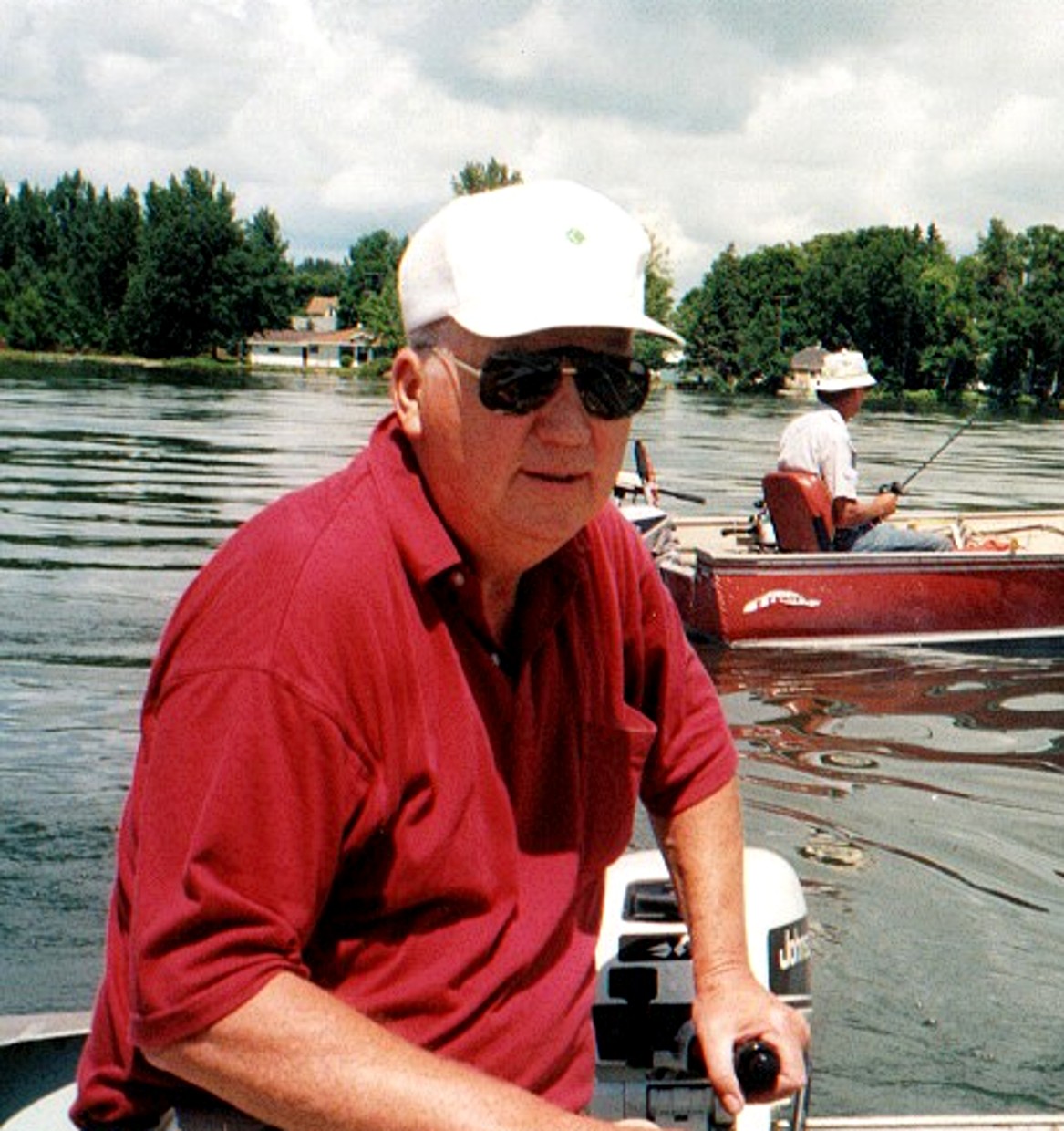 Remembering the Life….Bernard A. Siebels Bernard Siebels, age 77, passed away on December 24, 2018 at Villa Maria under the care of Hospice of the Red River Valley. Bernard “Ben” Anthony Siebels was born the son of Alois and Helen (Peichel) Siebels on April 9, 1941, in Perham MN. Ben grew up in Perham and Fargo, and after attending Central High School in Fargo, he joined the U.S. Navy in 1959 and served for 26 years until his retirement in 1985. Ben married Sharon (Coryell) in 1974, in St. Hilaire, MN, along with Chad, Carisa and Caron, they resided in Thief River Falls, MN; Torrance, CA; Lakeside, CA; Duluth, MN; Brainerd, MN and finally settled in Moorhead, MN. He is survived by his children; Chad (Shelly) Siebels of Clarcksville, TN; Carisa (Rodger) Nichols of Fargo; Caron Dalesio of Cinnaminson, NJ; brothers and sisters; Patricia Plummer of Denver; Lowell (Carol) Siebels of Harwood, ND; Duane (Donna) Siebels of Horace, ND; Monroe (Rebecca) Siebels of Hillsboro, ND; Joan (Bud) Suda of Fargo; 8 grandchildren, 1 great grandchild and 19 nephews and nieces. He was preceded in death by his wife Sharon and parents, Alois and Helen Siebels. In lieu of flowers, donations to the Roger Maris Cancer Center are kindly suggested to honor all of the amazing people that helped him through his journey. A funeral service will be held at 2:00 PM Saturday December 29, 2018 at Boulger Funeral Home and Celebration of Life Center with visitation starting at 1:00 P.M.