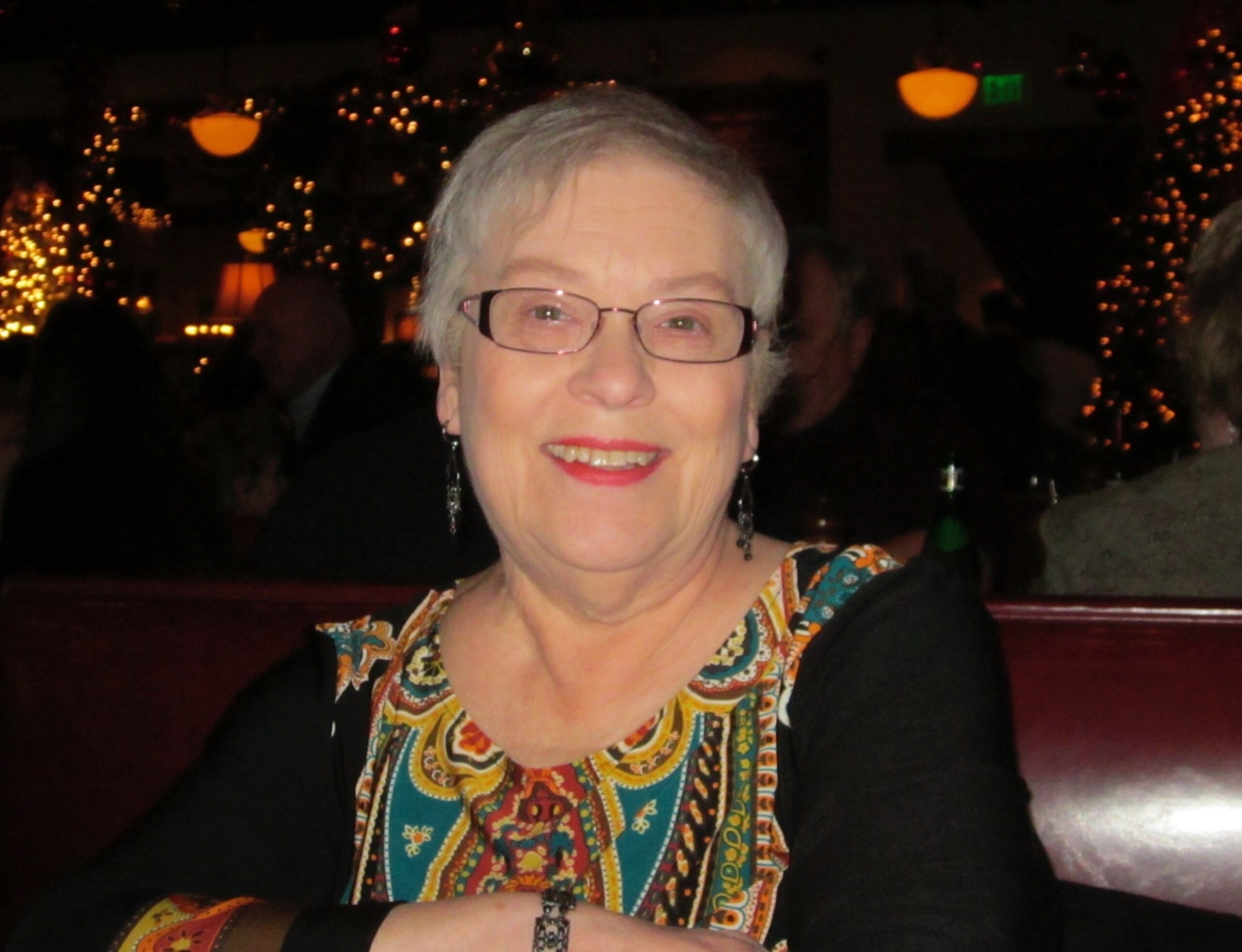 She was born November 25, 1940, to Erwin (Red) and Manda Evanson, and grew up in Bismarck. She attended Jamestown College, graduating in 1961 with a degree in English; in January 1962 she married Andy Anderson, also from Bismarck. She earned a master’s degree from Washington State University, and in 1965 moved to Ames, Iowa, where she taught high school English. In 1969 she joined the English Department at Moorhead State University, and in the mid 1970s she earned a doctorate in Education from the University of North Dakota. She spent the remainder of her career working in early childhood education at Moorhead State University, retiring in 2006. After retirement she continued her academic work editing doctoral dissertations for Capella University.

Beth was an avid gardener, often converting most of her yard into a garden, and filling her house with scores of potted plants. She loved reading, and she also loved music. She had a special affinity for the opera, and in addition to going to the opera in Fargo, she took many trips to Minneapolis, Chicago, and other cities to enjoy the opera. She loved traveling, and went on several cruises, visiting Hawaii, Norway, and Russia. She had a special interest in spirituality, and explored several spiritual paths throughout her life, traveling from protestant Christianity through Catholicism and Buddhism, eventually finding a spiritual home in Unitarian Universalism.

She is survived by her son, Seth Anderson, of Fargo, ND; her grandsons Kenan Anderson and Caleb Anderson, of Vancouver, WA; her brother and sister-in-law, Bruce and Barb Evanson, of Bismarck, ND; and her sister and brother-in-law, Kay and Wayne Lang, of Rapid City, SD.

A memorial service will be held at The FM Unitarian Universalist chuch on Sunday, September 25, at 3:00.