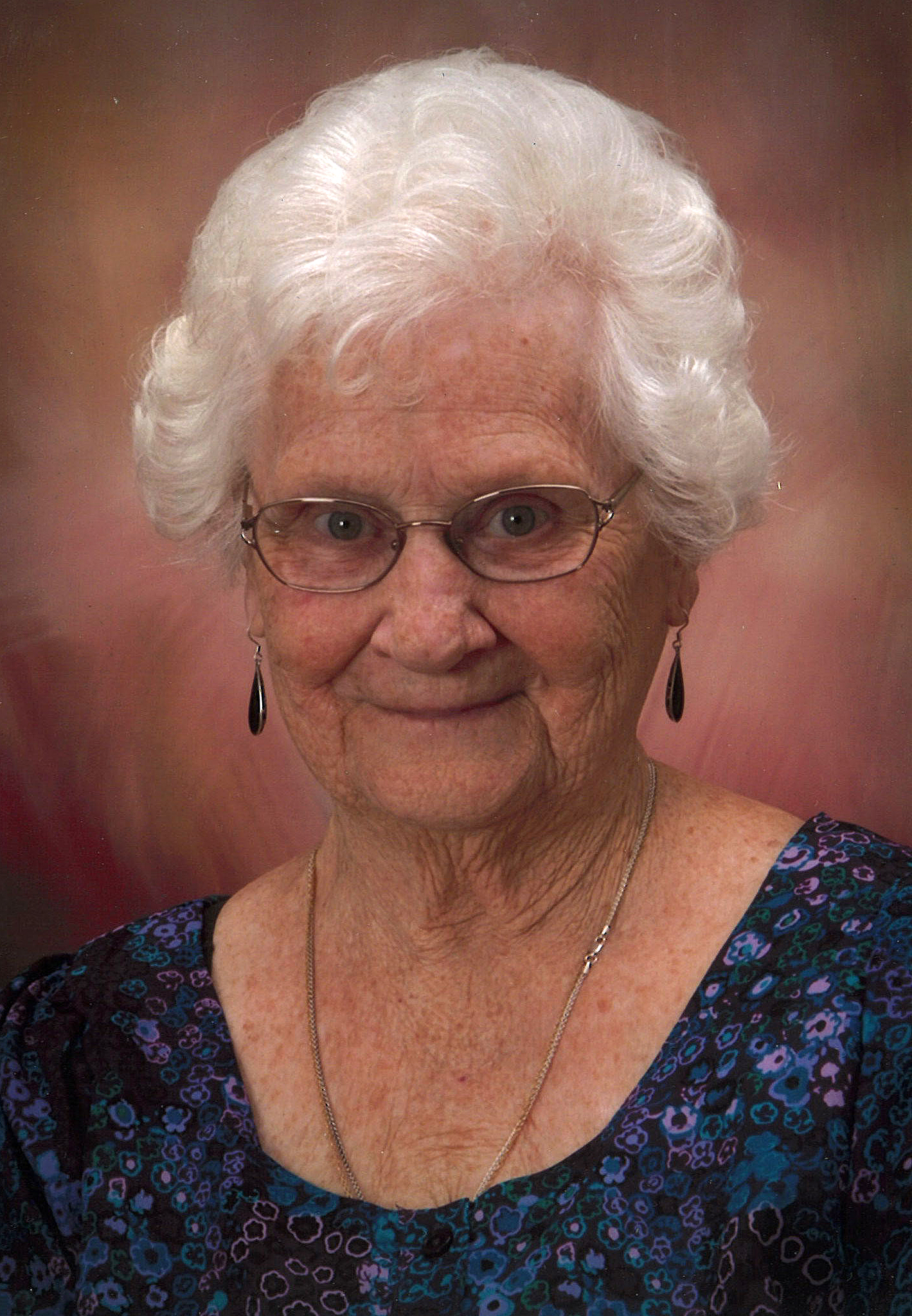 Betty Lou Pearson, 90, Moorhead, MN has “left this vale of tears” on Thursday, December 13, 2018 at Rosewood on Broadway in Fargo. She was born February 13, 1928 to Arthur and Stella (Brown) Miller in Sioux City, IA. She grew up in the area and graduated from Central High School in 1946. Betty Lou worked in various positions in Sioux City. In July 1953, she was united in marriage to Richard Pearson. The couple lived briefly in California and Minnesota before making their home in the Sioux City area where they raised their four children. The family moved to Milnor, ND where Richard worked at Bobcat. Betty Lou and Richard returned to Sioux City following his retirement. In 2015, Betty Lou moved to Moorhead, MN to be closer to her children. Betty Lou loved children, raising her own as well as many others. She was an avid reader and enjoyed doing crossword puzzles. She is survived by her sons, Rick and Randy Pearson of Wahpeton; daughter, Karen Pearson of Fargo; sister, Barbara (Bud) Knecht of Le Mars, IA; grandchildren, Karissa, Kayla, Shauna, and Elizabeth; many great-grandchildren; and her BFF, Sarah. She was preceded in death by her husband; son, Bob Pearson; and siblings, Evelyn, Margy, John, Leo, Clarence, Lillian, Ronald, and Deloris. There will be a memorial service at 2:00 PM on Tuesday, December 18, 2018 at Boulger Funeral Home and Celebration of Life Center, Fargo with a visitation one hour prior. Memorials preferred to your local library for children's books.