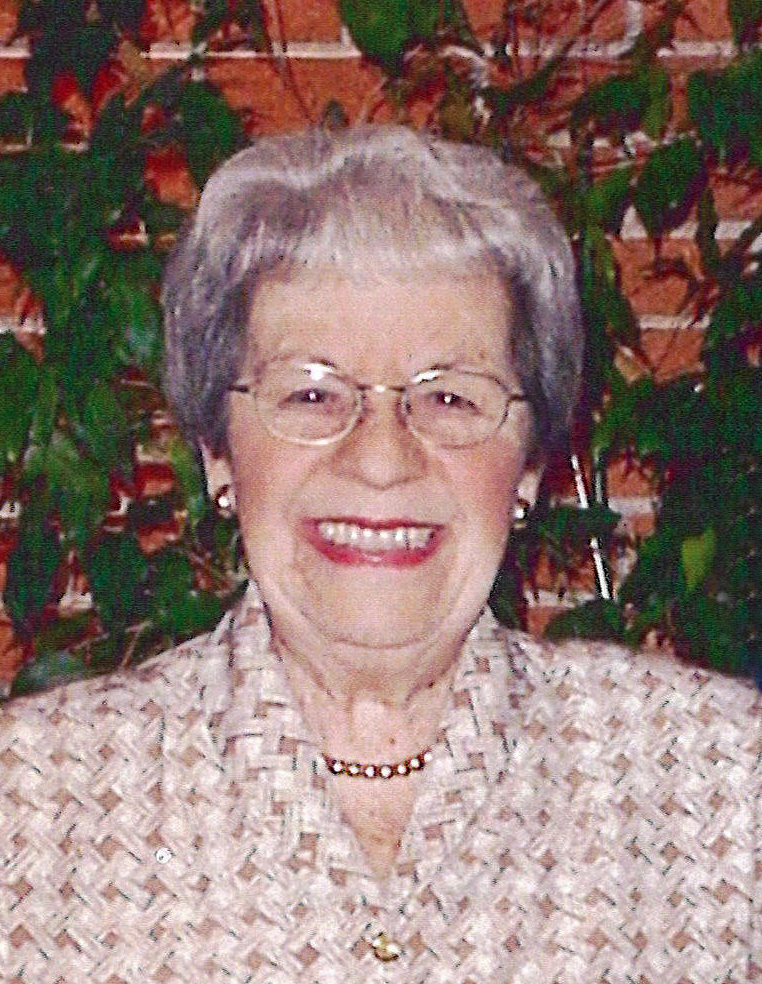 Betty Sullivan, 99, Fargo, ND passed away on Thursday, July 26, 2018 at Sanford Medical Center in Hillsboro. She was born on March 16, 1919 in New York to Greek immigrants. After high school, Betty spent many hours volunteering at libraries. She was united in marriage to Andrew Sullivan and the couple made their home in Manhattan. In 1948, their son, Alan Thomas Sullivan, was born in Brooklyn. After he was born, Betty became a homemaker. In the late 1980s, Betty and Andrew moved to Fargo to be near their son. They were the first residents in Building C at Riverview Place in Fargo. Andrew passed away in 1987. Betty remained at Riverview where she had made many friends. She lived there until her passing. Betty was an avid reader who loved having conversations with people about a broad range of topics. She especially enjoyed talking with people from other countries and learning about different cultures. Shopping was another one of her favorite hobbies. Betty is survived by her close friends. She was preceded in death by her parents; husband; son; three sisters; and one brother. There will be a funeral Mass at 10:30 AM on Friday, August 10, 2018 at Riverview Chapel, Fargo with visitation starting at 10:00 AM.