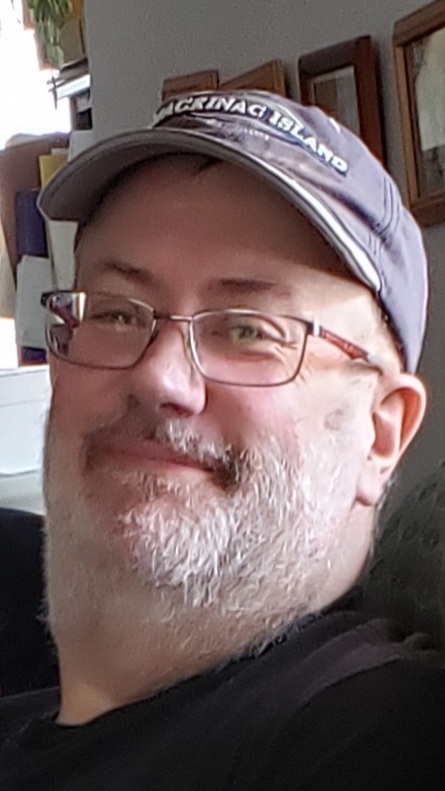 Bradley Karl Graber, aged 57, passed away at his home in Fargo on December 22, 2020 after a two year battle with brain cancer. He was born and raised in Fargo, attending school at Hawthorne, Clara Barton, Aggasiz, and Fargo South. On May 9, 1992, he was united in marriage to Ruth Marie Denton. Brad was a loving and devoted husband and proud father of two. Brad worked in restaurants and food service all his life. He held various positions from dishwasher to cook to kitchen manager. Local restaurants on his resume include Fargo Cork and Cleaver, Peppers Cafe, The VIP Room, and most recently Prairie St. Johns Hospital. Every group of coworkers became like family to him as they were all valued and respected. He was a lifetime member of St. Mark’s Lutheran Church and volunteered his time and energy in practically every capacity possible except serving as clergy. (Over the years he actually did give a couple of sermons!) He loved music and singing in the choir. His rendition of “O Holy Night” was incredible! He loved history and was viewed as the unofficial historian of St. Mark’s. He also loved photography and videography. Brad was an enthusiastic supporter, volunteer, and community advocate for justice in the community, including work with groups such as Churches United for the Homeless and the Pride Collective and Community Center. Brad was much loved in the community for his kind heart, gentle nature, infectious sense of humor, willingness to listen, enduring friendships, and his ability to help others realize their goals. Some have referred to him as “the gentle giant” and feel he was like family. His gifts, his talents, his compassion, and his humor will be missed by many. Brad is survived by his loving wife Ruth; his mother, Connie Graber, Detroit Lakes; brother Jim (Kari), Fargo and sister Kate (Barb), Fargo; his children Sarah Graber, Grand Forks and P.J. Graber, Fargo. He is also survived by multitudes of family members, some of them by blood, some of them by choice.