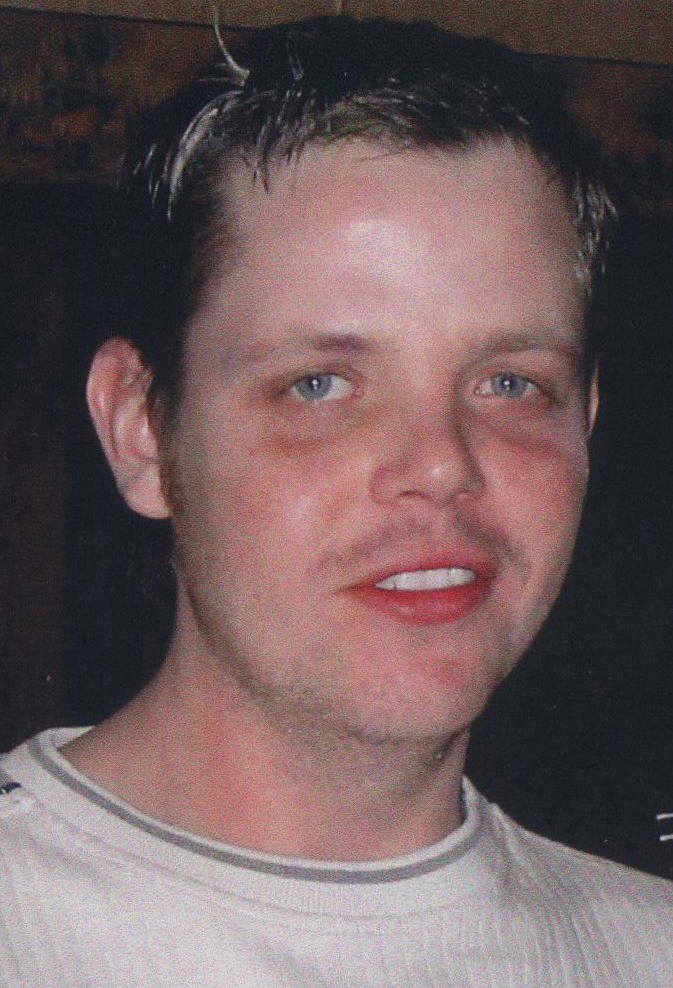 Brandon Michael Wick 42, of Fargo ND, passed away unexpectedly of natural causes at his home on Monday Aug 5, 2019. Brandon was born October 10, 1976 in East Chicago Indiana. He grew up and lived in Fergus Falls and Moorhead, MN. He graduated from Moorhead high school in 1995 and was a member of Moorhead Spuds Football Team. He worked first at Valley Kitchen, then Mom’s Kitchen and Tailgators for most of his career as a chef. Brandon loved music, movies, and was a diehard Vikings and Twins fan. Brandon was preceded in death by his mother Teri (Wick) Dittmer, stepfather, David Dittmer, his grandparents, Ray and Barb Wick, his aunt Faith Henderson (Wick), uncle David Wick and cousin Shannon Henderson. Brandon leaves behind an aunt Jennifer (Leslie) Rich of Minnetonka, three uncles, Mike (Connie) Wick of Bozeman MT, Paul Wick of Pelican Rapids MN, and Mark (Sue) Wick of Fergus Falls MN, and numerous cousins, friends, coworkers and neighbors that will miss him terribly.