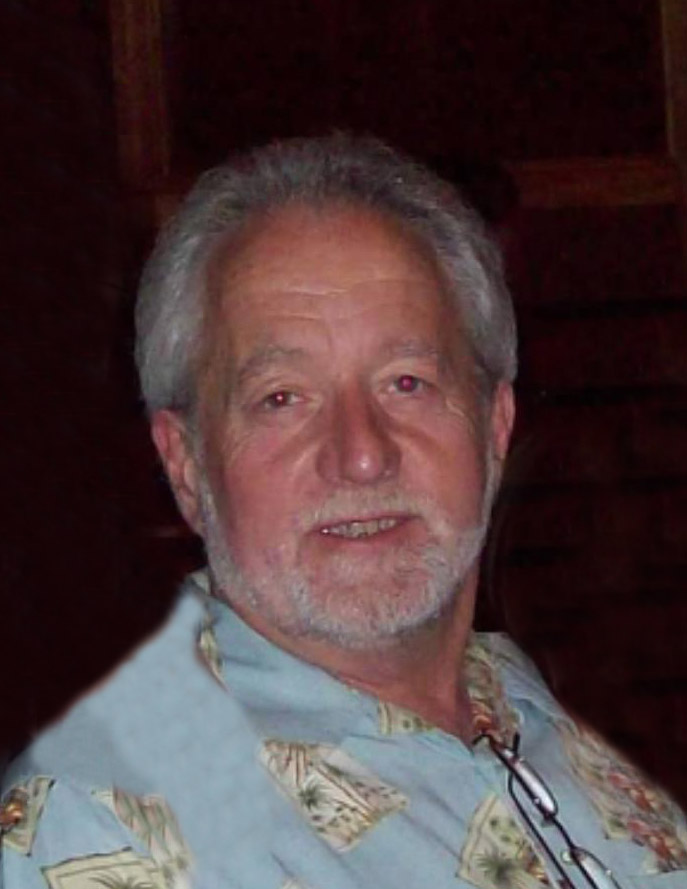 The man. The myth. The legend. Bruce Edward Hagen, 71, passed away peacefully on August 31, 2019 at Sanford Hospital in Fargo, ND. Bruce wanted it known that he died as a result of being stubborn, refusing to follow doctors’ orders and raising hell for more than seven decades. Bruce loved his family and friends more than anything. He was a natural born killer of fish, birds, deer and red squirrels. He hated green beans and following rules, but loved bacon, peanut butter and fireworks. He could usually be found with a PBR or Manhattan in his hand and a smile on his face. He was always the guy willing to help anyone out. If you needed bail money or a tow, Bruce was your guy. Without a doubt he genuinely cared for people. He is the current world record holder for owning the most blue jeans and crisp pressed white shirts. He will always be remembered for his humor & spirit in life. Bruce Edward Hagen was born on December 25th, 1947 in Fargo to Edward and Ava Hagen. Bruce graduated from Central High School in 1966. He then went onto college for a year with his brother and best friend, Terry Hagen, at Graceland University in Lamoni, Iowa. Bruce married Susan Schossow in 1969, living in Bemidji, MN and Fargo, ND. They had 2 daughters Tara and Mandi. Bruce then married the love of his life, Jane Huisinger, in 1982 and they made their home in Fargo, ND. Bruce was a hardworking man. Bruce had various jobs throughout his lifetime to include; working at Dueling Optical in Bemidji and Fergus Falls. He owned a truck washing company, Jiffy Wash in the early 1980s. Bruce then moved into the printing business and worked for Prairie Web press which was later sold to Richtman’s Printing. He worked at Northern Improvement on the I-29 interstate and Bruce finished his working career as part owner of Brennan’s Dry cleaning and Laundry in Fargo. He is preceded in death by his parents, Ed and Ava Hagen of Fargo; his brother Terry Hagen of Bismarck ND; his stepson, Loren Huisinger of South Carolina; and his large collection of animal mounts. Bruce is survived by his daughters Tara Hagen and Mandi Hagen (Ryan Rastedt) of Fargo ND; his stepdaughter Amy Grant of Lakewood, CO; his grandchildren, Lawsen Turner and Ava Volk both of Fargo; his nephews Chad Hagen of Poquoson,Va and Mike Hagen of Middletown, PA and their families. His Cousins and a blessing of lifetime friends. Sadly another one bites the dust, but the memory and spirit of Bruce will live on through everyone that loved him. The family would like to ask guests to wear Hawaiian shirts or fun attire in honor of Bruce for the memorial service. The Memorial Service will be held at Boulger Funeral Home in Fargo Wednesday Sept 18th @ 4pm. Visitation from 3-4pm. A celebration of life will be held following the service. In lieu of flowers, memorial donations may be given to Fishin' for the Cure ND - https://fishinforthecure.com/Donate.html