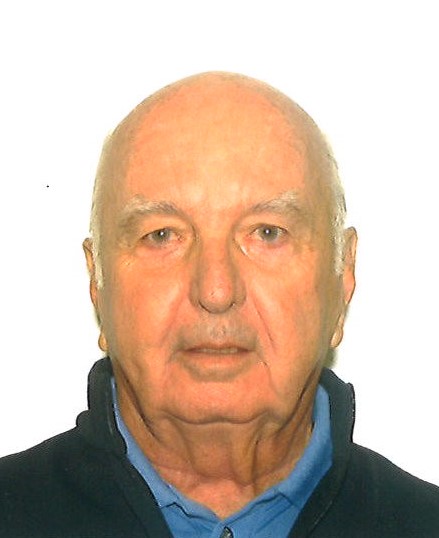 Bruce Radway Woodland, 80, passed away on January 15, 2022 at SMP Health – St. Catherine S, Fargo, ND. Bruce is survived by his wife, Anne; daughter Bethany (Nathan) Gade, Fargo, ND; son Christopher Woodland, Denver, CO; grandson Sean Gade, Fargo, ND; and brother Barry (Rena) Woodland, Annapolis, MD. He was preceded in death by his parents, Gerald L. and Gertrude E. Woodland; and a brother Gerald L. Woodland Jr. Bruce was born in Revere, Massachusetts on November 12, 1941. Bruce was educated in Massachusetts and had attended Babson College, receiving a BSBA degree. He went on to become a member of the US Army Reserves from 1964 to 1970. Bruce was vice president of Finance and Administration with Standex Energy Systems, Detroit Lakes, MN, from 1978 to 1995. At the time of his death, he was employed by Midwest Motors and More, Moorhead, MN. He was a lifetime member of The Elks, as well as The Elks Bowling League of Detroit Lakes, MN, for 20 years. He was also a member of the Detroit Country Club for 35 years and worked at the Lakeview Golf Course Pro Shop for 22 years. Golf was Bruce’s passion for over 70 years. He played with his father, brothers, and many great friends. He was the ultimate storyteller, and a friend to all. He has been quoted as saying: “A day isn’t a good day, unless I can make someone smile" At the request of the deceased, there will be no services.