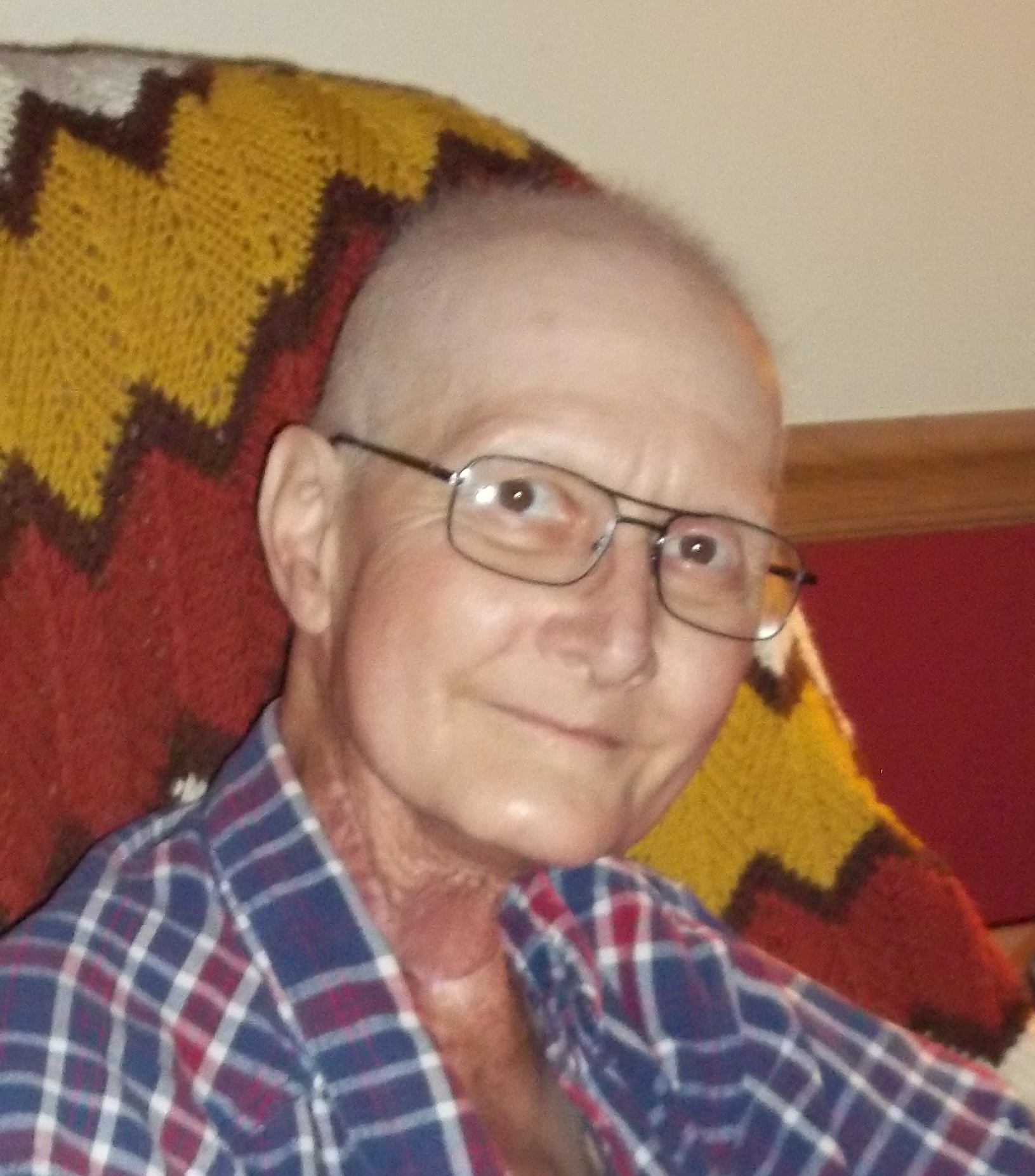 Carl Anderson, age 63, of Blanchard, North Dakota, died on December 22, 2021, at the Hillsboro Medical Nursing Home, under the care of hospice. Carl Edward Anderson was born on May 5, 1958, in Linwood, CA, the son of Charles and Dorene (Werre) Anderson. Carl grew up in Hillsboro and graduated from Hillsboro High School in 1976. He then attended NDSCS in Wahpeton to study auto mechanics. Carl was united in marriage to Charlene Roisium on June 7, 2003, at Our Saviors Lutheran Church in Hillsboro, ND. Together they made their home in Blanchard. Throughout the years, Carl worked for area farmers, the John Deere Dealership in Hunter, ND, American Crystal in Hillsboro, and also did some construction work in the area. He loved spending time hunting, fishing, and working on cars – he also enjoyed riding his motorcycle and helping farming. Carl is survived by his wife, Charlene of Blanchard; his father and stepmother, Charles and Susie Anderson of Hillsboro; his sister, Kris (Shawn) Schipper; and his brother, Andrew (Cathy) Anderson; his brother-in-law, Les and Denise Nelson and family; and many aunts, uncles, nieces and nephews. Carl was preceded in death by his mother, Dorene; his grandparents, Ed and Alma Were; and Carl and Martha Anderson; his step-grandmother, Mabel Mergenthal; and his mother-in-law, Nancy Nelson. The family would like to thank all of the nurses from hospice and his very special girls from the hospital and nursing home. Thank you to all family and friends…he will be missed. A memorial service will be held at 11:00 a.m. Thursday, December 30, 2021, at Our Saviors Lutheran Church, Hillsboro, ND with visitation one hour prior. Arrangements have been entrusted to the care of Wildeman-Boulger Funeral Home in Hillsboro. To sign the online guest book, please visit our website at www.boulgerfuneralhome.com