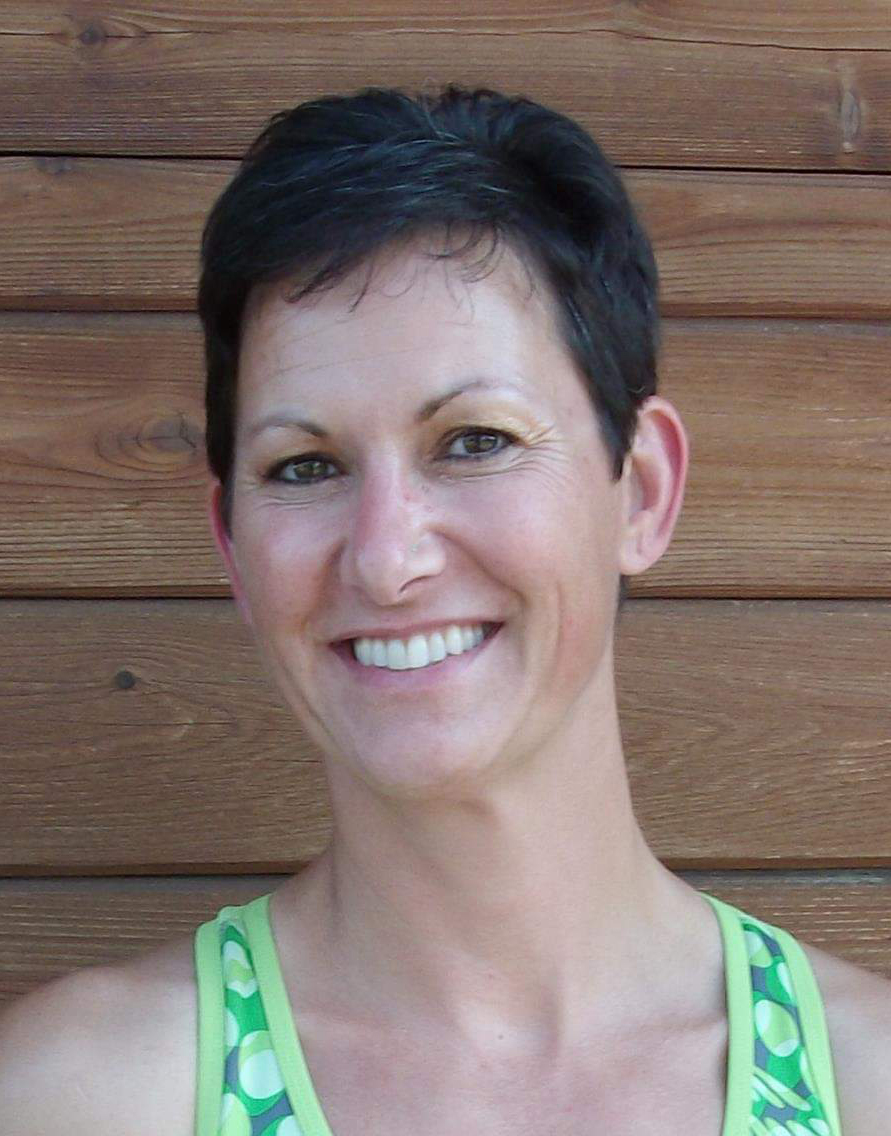 Cassandra “Cassi” Ruth Bernier, 53, Fargo, ND, died October 2nd, 2019 at Sanford Hospital in Fargo, ND, surrounded by family, from complications due to a heart attack suffered on October 2nd, 2019. Cassi was born on November 30th, 1965 at Unity Hospital in Fridley, MN to Dick and Char Petroske. Cassi graduated from Coon Rapids High School in 1984 and attended college at the University of Minnesota. Cassi married Tom Bernier on February 24th, 2007 in Puerto Vallarta, Mexico, surrounded by numerous family and friends. Cassi had a tremendous work ethic and and was incredibly organized. She brought those skills to all the jobs she held and put her stamp on all of them. At the time of her death, Cassi worked at Home Heating and Air Conditioning as a Dispatcher/Scheduler in the service department. Cassi also worked as a 911 Dispatcher at Red River Regional Dispatch Center in Fargo and with the Pembina County Sheriff’s Office in Cavalier, ND. Cassi also served as the Executive Director of the Domestic Violence and Abuse Center in Grafton, ND. Cassi’s organizational skills were on full display in her kitchen, which was her domain. A glass of wine or two were usually enjoyed while she worked in her kitchen. She was a true “Domestic Goddess”, as one of her aprons stated. Cassi loved to cook and bake and share her culinary creations with everybody. Her kitchen contained every gadget imaginable and all organized impeccably. Cassi had a spitfire personality and was full of life. She meant what she said and said what she meant. Cassi loved to read crime fiction, complete crossword puzzles, and watch Jeopardy with Tom. Cassi loved to spoil her nieces and nephews, as well as her cats, Leo and Lilly. Cassi doted endlessly on Tom and made his co-workers envious that she prepared his packed lunches for him. Cassi was very proud to be a Fargo Police wife. She was one of a kind and will be terribly missed. Cassi is survived by her husband, Tom, Fargo, ND; father, Dick Petroske, Osakis, MN; sister, Lynn (Steve) Peterson, Forest Lake, MN; brothers, Dave Petroske, Charlotte, NC, and Gene (Pam) Petroske, Anoka, MN; 5 nieces and nephews (Kris, Matt, Carrie, Tyler, and Lauren), and 6 great nieces and nephews (Zach, Cade, Audra, Finn, June, and Magnus). Cassi was preceded in death by her grandparents; mother, Char Petroske; nephew, Brandon Petroske; ex-husband, Dirk Holmes; sister-in-law, Renee Bernier; and father-in-law, Ken Bernier, who died while holding vigil over Cassi’s bedside prior to her death. A Celebration of Life for Cassi will be held at Boulger Funeral Home and Celebration of Life Center, located at 123 10th St S, Fargo, ND 58103 on October 6th, 2019, with visitation starting at 3:00 pm and memorial service starting at 4:00 pm. The family greatly encourages family members, friends, and acquaintances to share any stories or memories you may have of Cassi during the Celebration of Life. Lunch will be served afterward, please stay and visit. A prayer service will be held for Ken Bernier after the luncheon (please see Ken Bernier’s Boulger Funeral Home obituary for additional information).