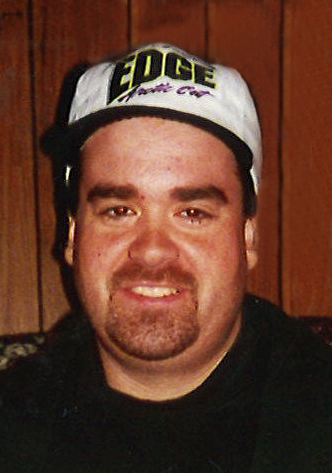 Chad faced many medical challenges in his life but was always optimistic and had a smile on his face. He loved to travel with family and most especially with his best friend, Greg Elfering. He loved fishing, camping and being outdoors especially National Parks. He loved driving his 1985 Fiero and was widely known in our family as the dog whisperer! He was an avid football fan, always cheering for his New York Giants who he had followed since he was a kid. He attended Chefs School at Moorhead Technical College and was known for his baking skills. He worked for Fleet Farm for over 25 years in various positions.

In lieu of flowers, memorials may be made to ASPCA or an animal shelter of your choice in memory of Chad.