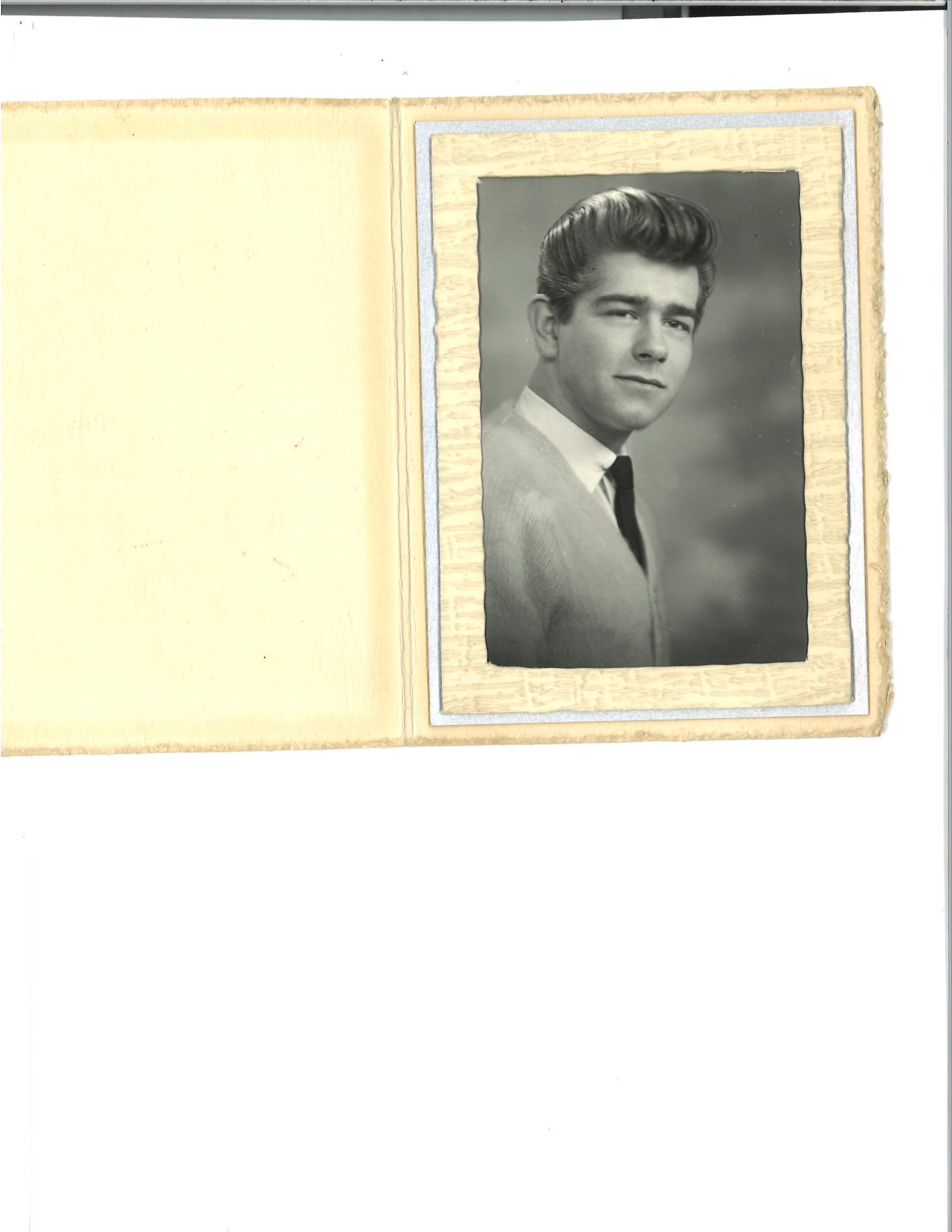 Charles “Chuck” Heath, 72 passed away peacefully in his home on February 25, 2020. Chuck was born on August 7th, 1947, to William and Eldora Heath, in Elk River, MN. He graduated from Breckenridge High School in 1965. Chuck married Jane Hanson, the love of his life on June 18, 1966. Together they had three children. Chuck had a passion for music, Buddy Holly was one of his favorites. He was the lead singer of “The Embermen.” They had several hits and enjoyed playing in many local venues around the area. His biggest fan and groupie was Jane. Chuck attended radio school and was in radio early on in his career. After leaving radio, Chuck began a successful career in sales. His sales career lead him to United Industrial Coatings where he would spend 28 years and worked up until his death. Over the course of his career he would build many relationships and left a lasting impression on the many friends and colleagues he made over the years. Chuck is proceeded in death by his parents, William and Eldora Heath, and wife Jane. Chuck is survived by his children, Lisa (Ken) Klocke, Henderson, NV, Scott (Tracy) Heath, Kindred, ND, Josh (Tammi) Heath, West Fargo, ND; grandchildren, Steve (Rachel) Klocke, Henderson, NV, Lindsey Klocke, West Fargo, ND, Tom Heath, Fargo, ND, Brianna Heath, Phoenix, AZ, Brady Heath, Fargo, ND, Sammi Heath, West Fargo, ND; step grandchildren, Jeremy Morris, Leonard, ND, and Kelby (Katie Jo) Morris, Fresno, CA; Siblings, Don (Rose) Heath, Savage, MN, Marsha Oss, Grand Forks, ND, Rhonda (Ken) Sauer, Hawley, MN, Karen (Mark) Erdmann, Mapleton, ND, Kristie (Kurt) Carlson, Las Vegas, NV, and Debbie Carriveau, Fargo, ND.