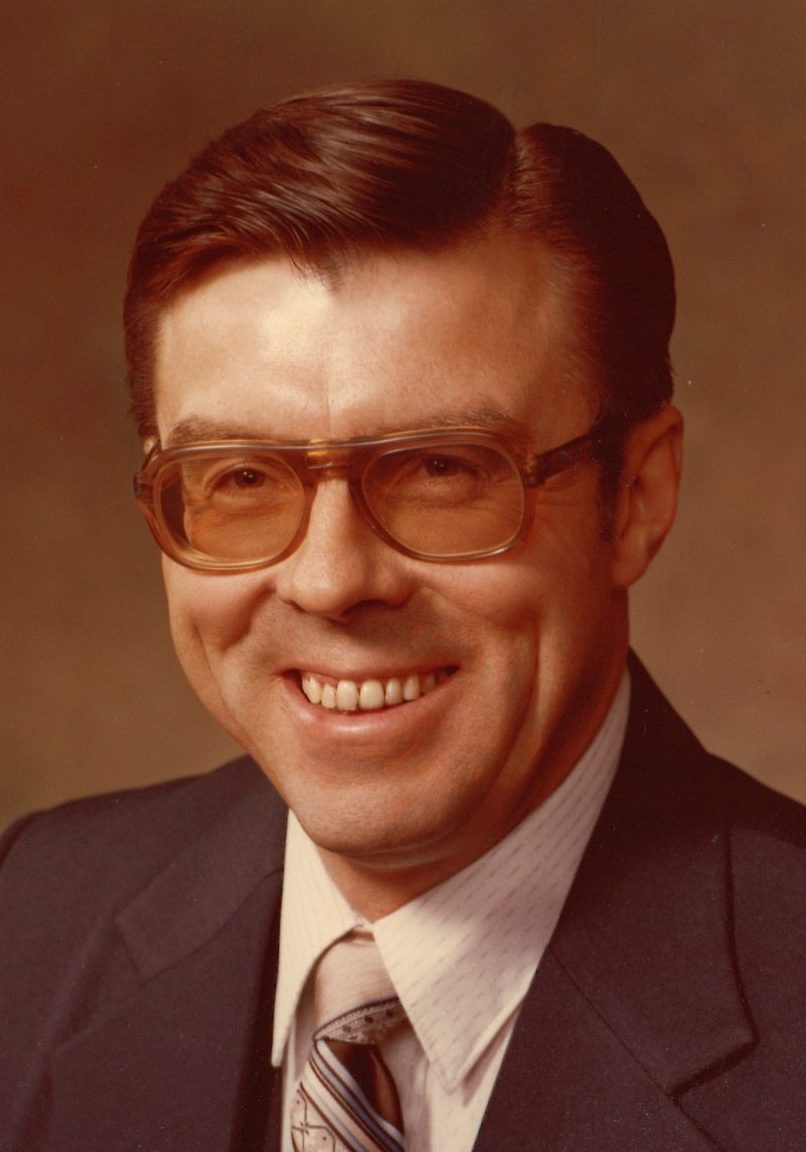 Charles E. Marx passed away on November 8, 2021 at Essentia Health in Fargo, North Dakota. He was born in Waseca, MN on January 24, 1934 to Edward and Loretta Marx. They moved to Sauk Rapids where Charles, a stand out in various high school sports, was named Athlete of the Year his senior year. He also was scouted by big league baseball scouts. He attended St. Cloud State University where he participated in football and basketball. He married Twyla Busse in 1956. They had four children: Louis, Becky (Leavens), Gary and Connie. He worked for Grant Battery Co. and they moved to Fargo in 1957. Charles worked at Bell Telephone from 1958 to 1960 and then moved to Jamestown, North Dakota where he worked for Bagan Reality Insurance from 1961 to 1969. He formed Marx Newberry Insurance Agency which existed from 1969 to 1975. He married Deanna Indergaard in 1972 and had two step children, Michael Indergaard and Jill White. He started Fire Away in 1980, a restaurant hood cleaning and fire extinguisher business. They moved to Fargo in 1981. Charles sold cars for Lunde Lincoln-Mercury from 1985 to 2003. He and Deanna started Marx Estate Sales in 1995, where he worked until recently. Charles and Deanna participated in a gospel choir that performed at nursing homes until the Covid crisis began. He was a member of Northview Oasis. He loved fishing, the lake and his dogs. He recently celebrated 41 years of sobriety. He was an outstanding salesman as well as a kind, gentle soul who liked to visit with people. Charles was preceded in death by his parents, sister (Carol) and brother (Kurt). He is survived by his beloved wife Deanna, four children, two step children, their spouses (Ben Leavens, Tammy Marx, Steve White and Fumiko Indergaard) and 10 grandchildren, all of whom he cherished.