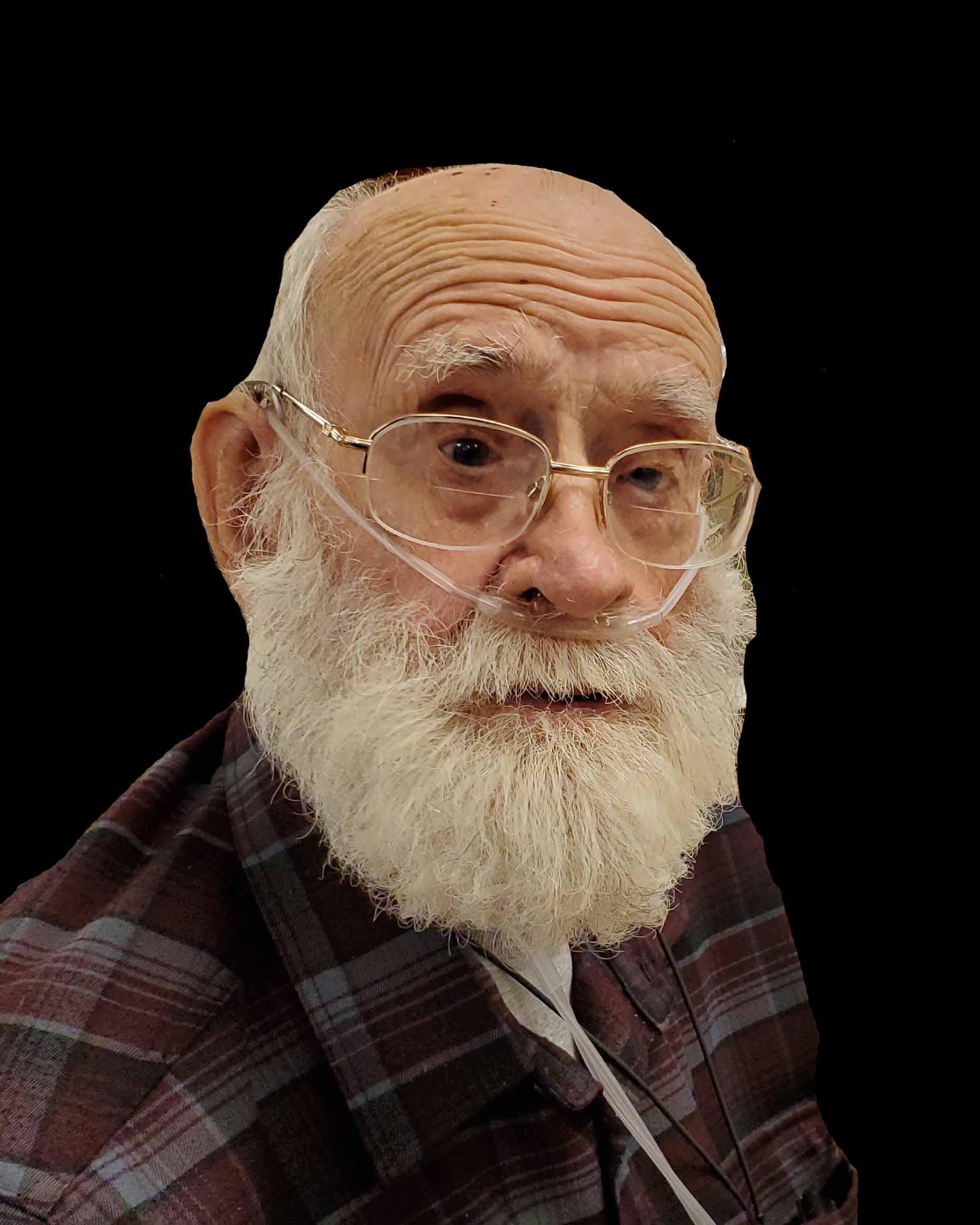 Charles “Charlie” Williams Schwartz, 92, Fargo passed away Friday, June 7, 2019 at Villa Maria Nursing Home, Fargo. Charlie was born to Henry and Alvina (Worm) Schwartz on June 2, 1927 in Lockhart, MN. He grew up in Fargo, ND. Upon graduation from Central High in 1945 he enlisted in the Navy. He served during WW II in the South Pacific. He married Joyce Moellenkamp on August 29, 1948 in Moorhead, Minnesota. He returned to Fargo where he worked for Myhra GMC Truck & Equipment as a diesel mechanic. He served in the Naval reserve and was recalled for the Korean War where he served stateside in Seattle, Washington as a diesel mechanic. He served the Navy with honor. He received his diesel mechanic certification at GMC in Michigan in 1950. He returned to Fargo to work at Myhra GMC Truck & Equipment, Hart Motor Express, Concrete Sectional Company and Janesville Auto Transport, until he retired in 1984. He served as a trustee for the Teamsters for nine years. Charlie and Joyce enjoyed life on Lake Lizzie for many years. They spent winters in Big River, California. He is survived by his wife, Joyce, Fargo; children, Steven (Ruth) Florence, MT, Cheryl Long, West Fargo, ND, Dawn Lucas, Colorado Springs, CO; eight grandchildren, seven great-grandchildren; sister, Lila Meehan, Fargo, ND. He was preceded in death by his parents and granddaughter. A service honoring his life will be held at Boulger Funeral Home at 10:00 A.M. Wednesday, June 12, 2019 with visitation starting at 9:00 A.M. Burial will take place at Sunset Memorial Gardens.