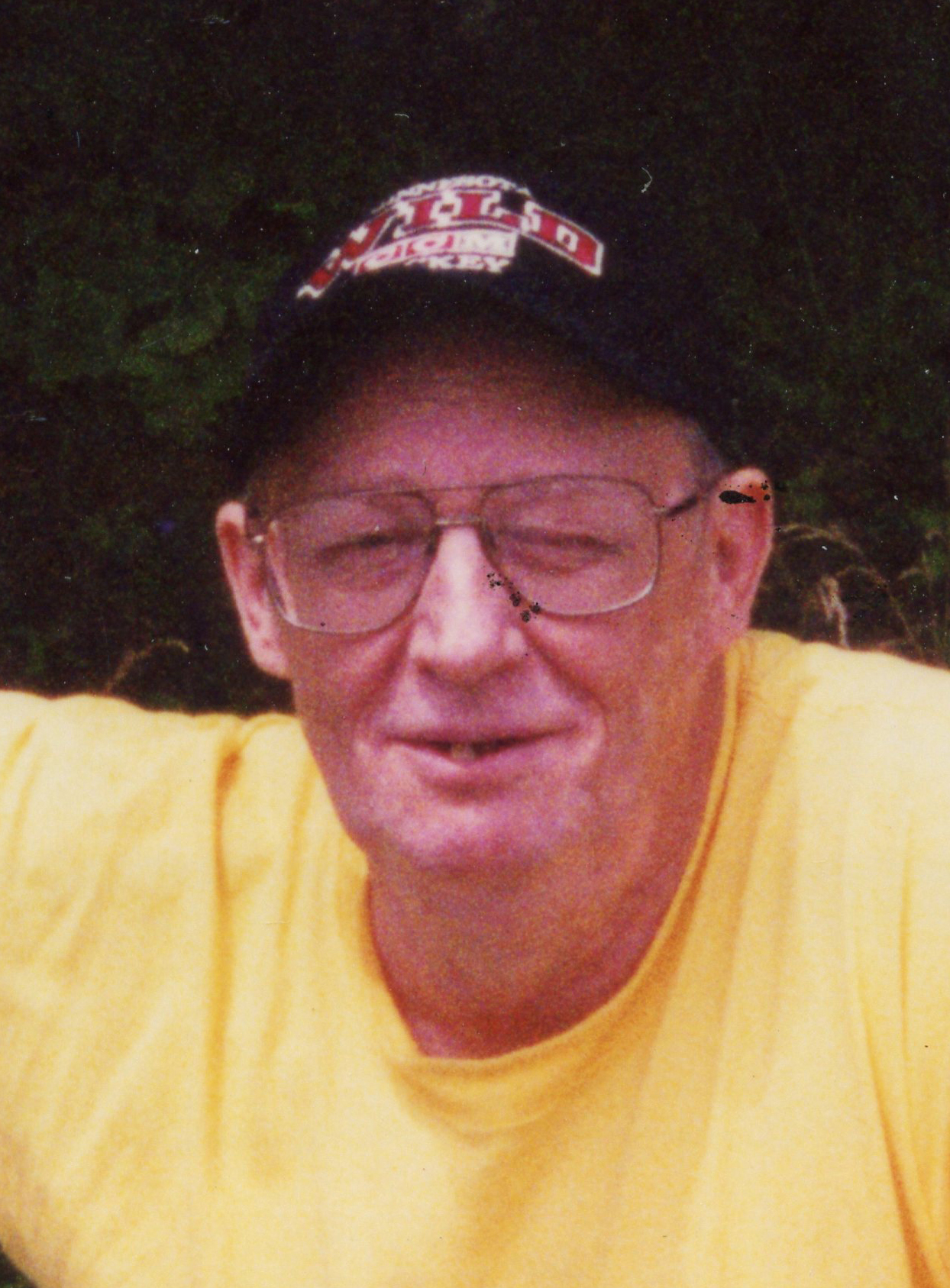 Charles Alfred Scott passed away on September 27, 2017. He was born on September 16, 1944 to Edward and Florence (Gulrud) Scott in Thief River Falls, MN. He attended high school in Jamestown, ND before going on to Moorhead Technical College and Wahpeton State School of Science. He married Joyce Henderson on November 20, 1981 in Fargo, ND. Charles is survived by his wife, Joyce, and sister, Charlotte (Robert) Stykes, Marietta, GA. He was preceded in death by his parents. Visitation will be from 9:30am to 10:30am on Tuesday, October 3 at Boulger Funeral Home and Celebration of Life Center in Fargo, ND, followed by the funeral at 10:30am.