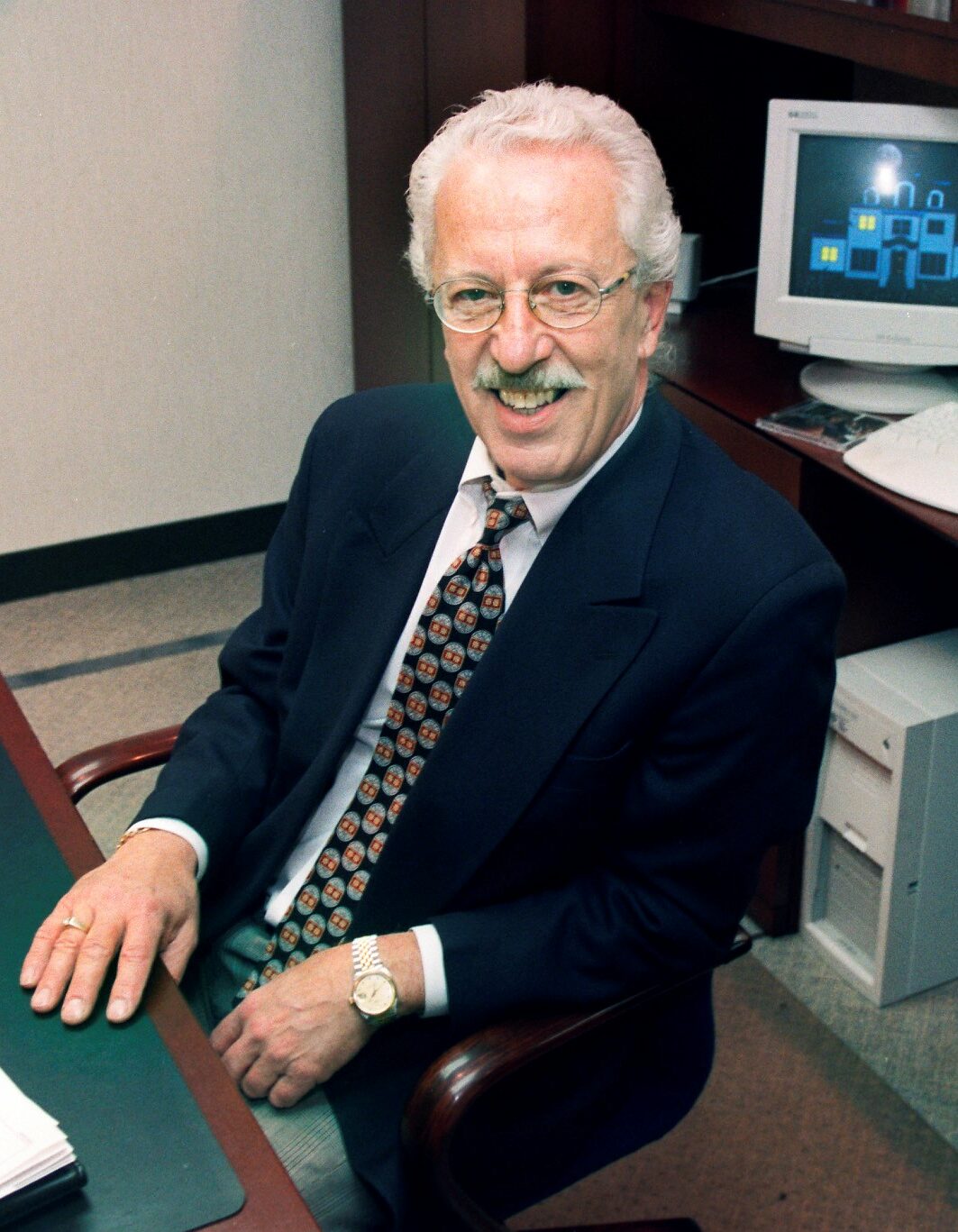 A livestream of the service will be available below:

Charles T. Bohnet, 86, died on June 9, 2022 in Fargo, ND. He passed away at Essentia Health Hospital due to complications from a recent fall and subsequent surgeries, in addition to congestive heart failure.

Charles Theodore Bohnet was born in Sisseton, SD on October 19, 1935, the first child of Doris E. (Skaar) of Ashby, MN and Theodore R. Bohnet of New Ulm, MN. He attended grammar school in Fargo and graduated from Fargo Central High School in 1954. He attended North Dakota State University and was a member of Alpha Tau Omega Fraternity. Charles began his working career at Piggly Wiggly Groceries in Moorhead shortly thereafter.

Charles married Regina M. Marczuk of Belfield, ND on July 11,, 1959 in Moorhead, MN, where they made their home until moving to north Fargo, ND in 1970. They were married for 30 years, and had two children, Lisa and Chris.

Charles eventually relocated to a rural property along the shores of Long Lake near Dalton, MN in Otter Tail County. Charles married Jean M. (Weiss) Boe on October 16, 1999 in an outdoor ceremony at their Long Lake home. Jean passed away in 2008.

Charles enjoyed golfing, fishing, and hunting near Ashby and Dalton, MN with his uncle, Harold Skaar. He enjoyed annual fishing and hunting trips to Manitoba, Canada with a core group of friends. He was also an avid collector of Ducks Unlimited prints and hand carved decoys. Charles enjoyed cars, and at one time drove a silver Porsche Boxter. He also restored a relative’s 1940 Ford pickup truck and entered the all-cherry-red street rod into regional car shows. He liked to listen to jazz music, especially instrumentals. Charles was also interested in researching his genealogy, and extensively traced his family history back to Germany and Scandinavia. He was also a ferocious reader and had checked out more than 2,000 books from the Fergus Falls Public Library by January 2019. He most liked to read mysteries and political thrillers.

He was preceded in death by his father, mother, and younger brother Thomas, who passed away in 1990.

His children would like to thank those friends, former co-workers, and relatives who visited and corresponded with Charles during the last several years.