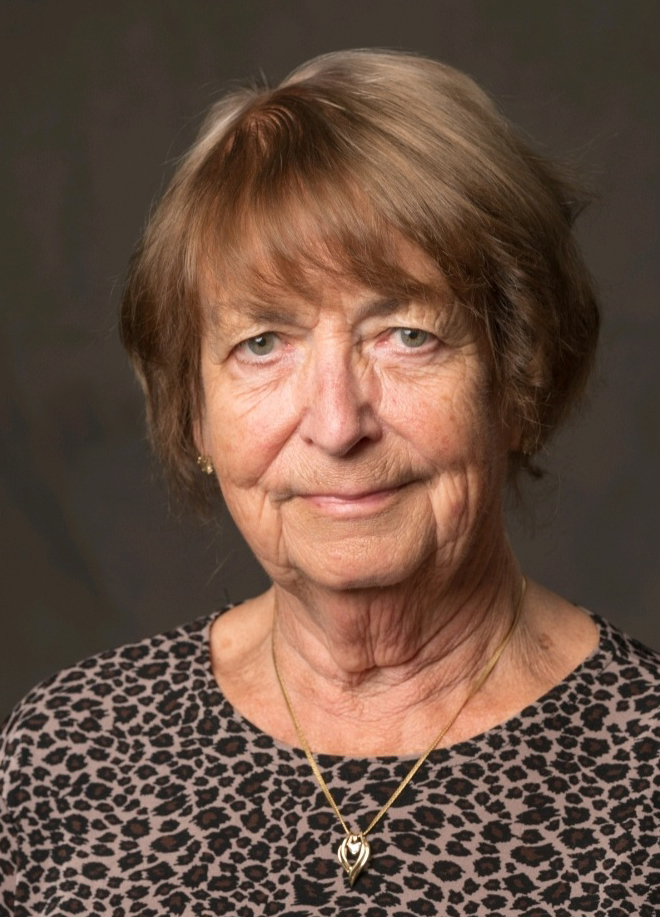 Charyl’s Live Streamed Prayer Service can be viewed below:

Charyl Ann (Gress) Palmer 82, of Lake Park, MN and formerly Fargo, ND passed away peacefully with her family by her side December 25, 2022 at Essentia hospital.

Charyl was born March 19, 1940 in Fargo ND to Anton (Tony) & Charlotte (Evenstad) Gress. She was baptized and confirmed in the Catholic Church. She grew up on the largest sheep ranch in ND. She graduated from Shanley High School in 1958 where she was also on the Homecoming Court. She attended UND for nursing school & was an Alpha Phi. She later transferred & graduated from NDSU in 1962 with a Bachelors of Science degree in Education and was captain of the NDSU Rifle Team. She was also a science teacher for many years.

Charyl met her future husband Rick Palmer at age 14. They married September 9th 1961 in West Fargo, ND. They raised their four children in Fargo, ND. They were married for 54 years – Inseparable! Charyl loved spending time with her family at their lake cabin on Big Cormorant Lake, which has been in their family since the 1960’s. She loved taking photos, gardening, relaxing on her tube in the lake, shopping, going to Bison Football games, playing games with family, hunting and fishing and was always searching for the perfect gift to give her loved ones. Her smile would light up the room, she never complained and was always full of compliments. She loved her hugs and kisses. She was a mom to all!

Chary was involved with her Catholic church and The Belles Club at St. Mary of the Lakes. Charyl & Rick formerly owned and operated Exclusively Diamonds in Fargo, ND and were part owners of Mick’s Office in Moorhead, MN. Charyl enjoyed her monthly gatherings with her Mick’s Office girlfriends. She also belonged to two different bridge clubs for over 40 years in which she cherished her time with them. She and Rick were also involved with FM Sno Kats snowmobile club, NDSU Team Makers and Bison Club Hockey. Charyl worked for several years at the VA Hospital in Fargo, ND.

She was preceded in death by her husband Richard “Rick” Palmer, her parents Tony & Charlotte Gress, and in-laws Edwin & Gladys Palmer, Ann Palmer.

We would like to say a special thank you to the staff at Essentia Health’s ICU and Palliative care teams.