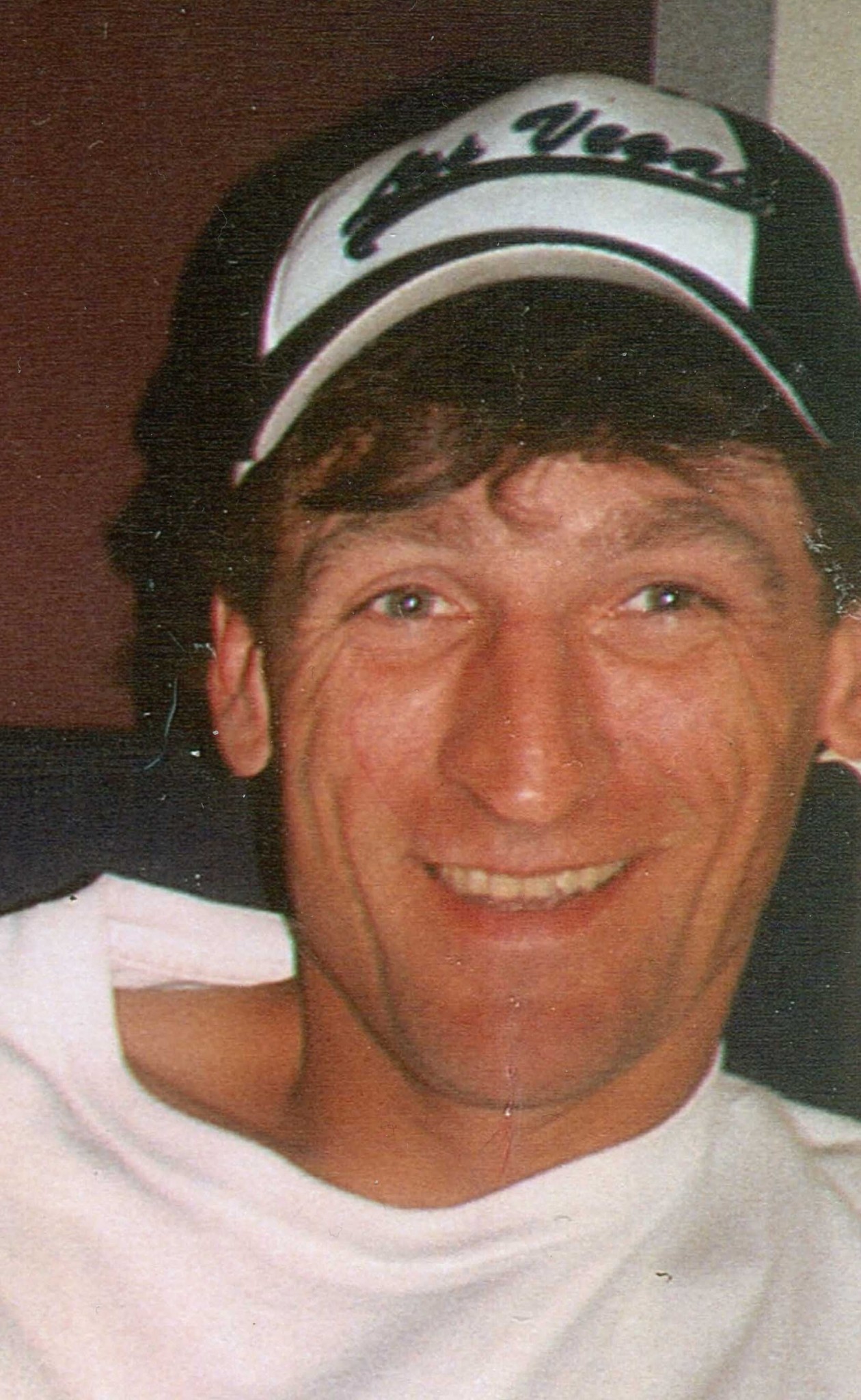 Christopher Alan Thorseth, 45, Fargo, ND died May 4, 2015 after a motor vehicle accident near Niagara, ND. Christopher was born May 9, 1969 in Fargo, to Deborah (Anderson) and Roger Thorseth. He attended McKinley elementary, Ben Franklin Junior High and Fargo North. He was united in marriage to Kayla Clavette - Claus and they made their home in Fargo. Christopher was working for RRC Specialties Inc., Fargo at the time of his death. He enjoyed spending time with his children and building things for them, spending time outdoors, especially fishing and riding his motorcycle. He is survived by his wife, Kayla Clavette - Claus, children, Calianne, Christopher, Courtney, Coda; parents Roger and Deborah, brother Jon, sister Melissa (Seth) Cote, nieces and nephew with whom he had a close relationship, Tyler, Ellie and Hanna Cote, uncles and aunts, Maynard ( Linda) Thorseth, John (Petra) Thorseth, Doug ( Janis) Anderson, Terry (Mona) Anderson, Sandra ( Rob) Koiner, Kristi (Howes) Moen; cousins Rick Howes, Ryan Moen, Annie (Brian) Sutten, Daniel and Katelyn Koiner, Kirsten, Aubree and Zach Thorseth , Drew and Jenna Anderson. He is preceded in death by his grandmother, Inez Anderson-Moen. Memorial services took place on Friday at 1:00 p.m. at Hope Lutheran Church North, with visitation one hour prior to the service.