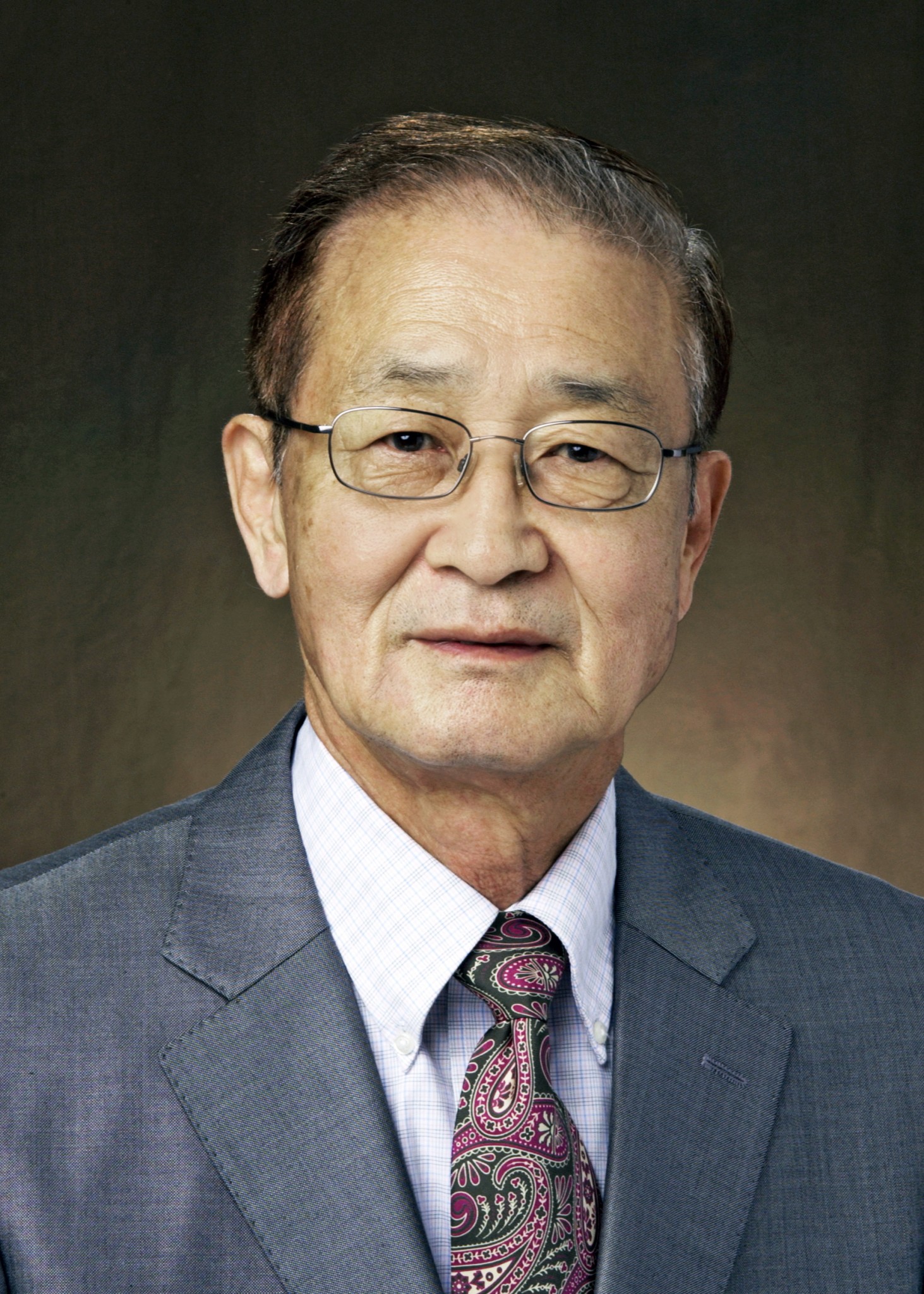 Dr. Chung S. Park of Fargo passed away on January 18, 2016 at Stanford Health Palliative Care Center at the age of 74 with his family by his side. Chung was born January 14, 1942 in Seoul, South Korea.  He attended Seoul National University and completed ROTC officer training upon graduation.  In 1964, He served as a Second Lieutenant in the South Korean Army followed by several years of employment for a dairy company in Seoul prior to moving to the United States. Chung married Myung Lee on September 9, 1972 in Seoul.  He completed a master’s degree from the University of Georgia in 1972, a doctoral degree from Virginia Polytechnic Institute and State University in 1975 and post-doctoral degrees from Purdue University and Virgina Tech in 1978.  He began his thirty-eight year research and teaching career at North Dakota State University in 1978. Chung was a visiting professor at Stanford University Medical School and the University of California, Berkeley in 1985-86 while on sabbatical leave from NDSU. Until the time of his death, his research focused on tumor cell development and a stair-step heifer development system for use in a variety of domestic animal species.  He received national and international recognition from the scientific community and from private industry for his research findings.  In 2000, he was awarded the NDSU Faculty Lectureship. He enjoyed time spent hunting, fishing, and gardening. Listening to classical music provided him much enjoyment. He is survived by his wife of 43 years, Myung; two sons, Austin and Derrick; two granddaughters, Alexis and Adriana; a brother, Chang-Yang; four sisters, Chong-Hee, Chong-Hae. Chung-Soon and Chong-Ran; and numerous nieces and nephews.  He was preceded in death by his parents and two brothers. A celebration of life service will be held at 2:00 p.m. Saturday, February 13, at Boulger Funeral Home and Celebration of Life Center in Fargo.