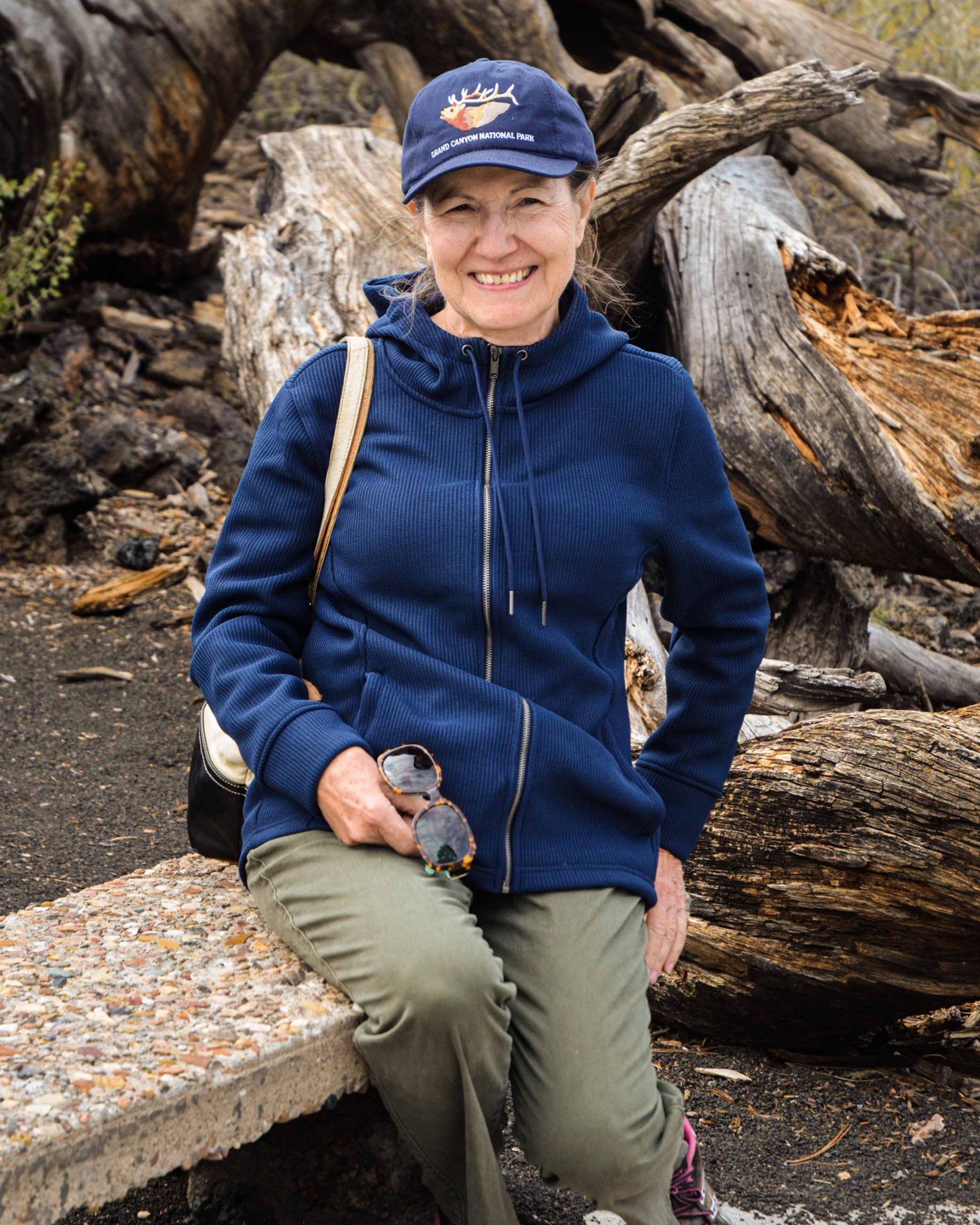 The service will be livestreamed below starting 15 minutes prior to the service. On Friday, July 30, 2021, Clare Anne Francis, PhD, (previously Deborah Anne Knoll) a loving friend, mother, and sister, passed away at the age of 72. Clare was born on Tuesday, January 4, 1949, in Mandan, North Dakota to Tony and Martha (Stamaris) Knoll. Clare accomplished much in her life. She earned degrees from Moorhead State University (BA), Pennsylvania State University's Wharton School of Business (MBA), Saint Meinrad Seminary and School of Theology (MA), and Indiana University (PhD). Clare had a groundbreaking career in hospital administration, overseeing the finances of hospitals in Northampton, MA; Lancaster, PA; and Columbus, IN. Following a period of time spent deepening her faith by pursuing further education in Jerusalem, Clare considered dedicating her life to her faith by joining the Sisters of Saint Francis in Oldenburg, Indiana. Ultimately, she decided to remain a lay Franciscan and refocused herself to pursue teaching. Clare earned her PhD and began a fruitful college teaching career at University of North Dakota where she was highly regarded by colleagues and students alike. Clare retired to Rio Rancho, New Mexico where she found great new friends and loving neighbors and a climate and environment she loved to explore. She continued to develop her faith, became an avid hiker and gardener, and enjoyed bird watching, especially in the Bosque del Apache Bird Sanctuary. As she did wherever she lived, Clare enjoyed the diversity and the arts in Albuquerque, regularly visiting museums and attending performing arts. Clare will be deeply missed by her family and friends (many of whom she considered her family). Clare was preceded in death by her parents, Tony and Martha Knoll, and by her brother, Randall Knoll. She is survived by two daughters, Toni Phillips (John) and Leah Anderst (Robert); three grandchildren, Beatrice, Charles, and Prudence Phillips; and three siblings and their families, Jane Fick (Dave), Henry Knoll (Brenda), and Mary Lou Wetzel (Thomas). A prayer service will be held in Rio Rancho, New Mexico at Saint Thomas Aquinas Catholic Church on Thursday, August 5, 2021, 10:30 a.m., 1502 Sara Rd. A Celebration of Life Mass will be held in West Fargo, North Dakota at Holy Cross Catholic Church at a future date to be determined. This notice will be updated with the date and time when that's confirmed. In lieu of flowers or gifts, donations in Clare's name may be sent to Saint Mary's Mission in Tohatchi, New Mexico. Their address is P.O. Box 39 Tohatchi, NM 87325.