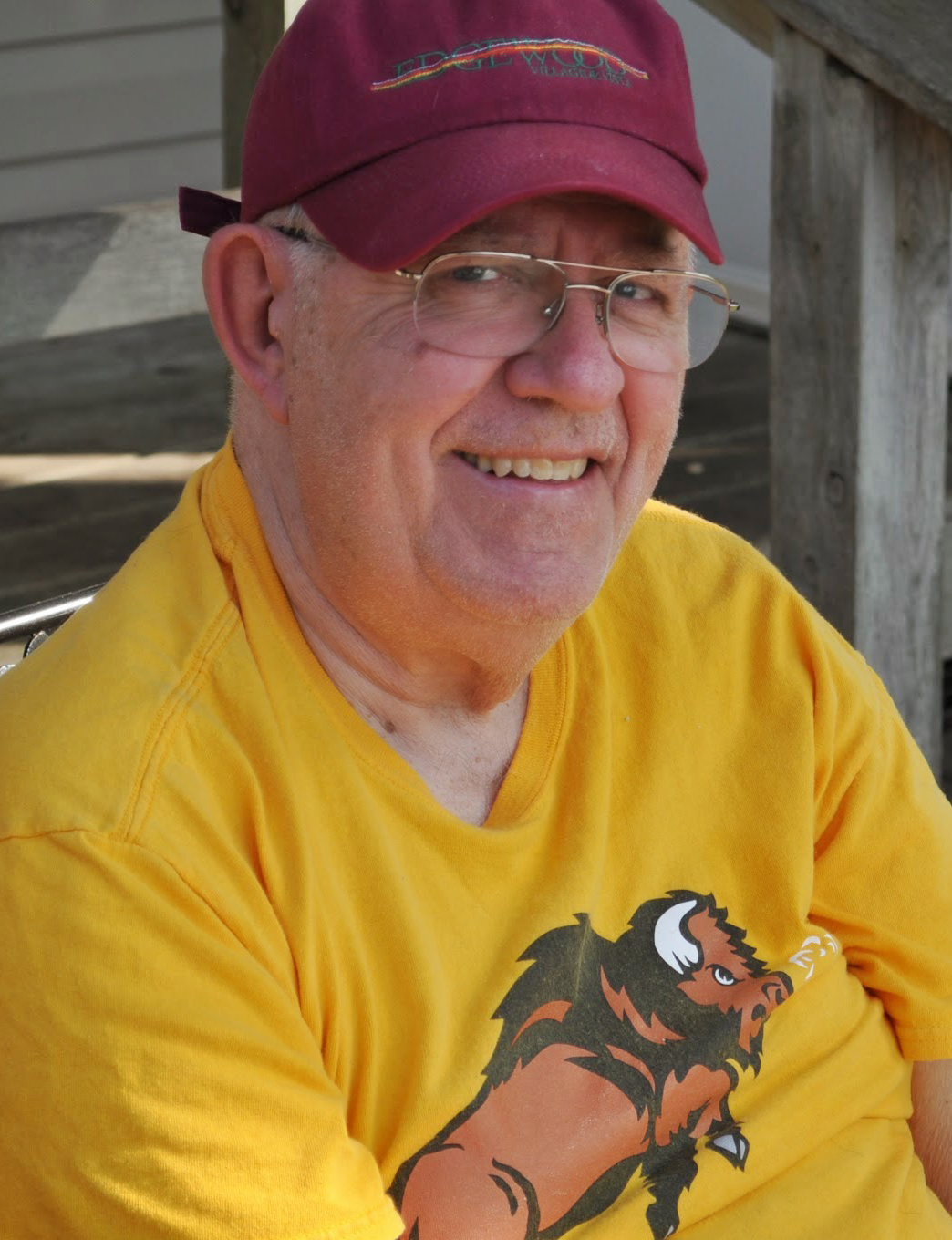 Clarence Eugene “Gene” Bender, 71, passed away Friday, March 16, 2018 at Grand Arbor Estates in Alexandria, MN. Gene was born on December 23, 1946 to Clarence and Hulda (Hardt) Bender in Billings, MT. He attended Billings West High School and graduated from Rocky Mountain College with a Bachelors in German. He continued his education throughout his life including receiving his Masters from Minot State University. Gene was united in marriage to Peggy Erickson on June 10, 1972 at St. Mary’s Cathedral in Fargo. Gene taught in New England, ND before moving to Riverton, WY, where he worked as a chemist with Lucky Mac mine. In 1985, they moved to Bottineau, ND where he taught for Dunseith Schools before transitioning to at Dakota College in Bottineau where he continued his teaching career until his stroke in 2009. He was very passionate about teaching, coaching, woodworking, gardening and his family. While in Bottineau he was an active member of the Metigoshe Lions Club. Gene was preceded in death by his wife, Peggy, in 2014. He is survived by his three children, Shawn (Chris) Bender, East Bethel, MN; Korey (Tracy) Bender, Hunter, ND; Sara (Lewis) Hunter, Centennial, CO. Brother, Rick (Della) Bender, Billings, MT. Grandchildren: Acadia, Emersyn, Dalton, Jonathan, Brandon and Brittany. Funeral Service: 11 AM Tuesday, March 20, 2018 at First Lutheran Church in Hunter, ND Visitation: one hour prior to the service in the church on Tuesday Burial: Sunset Memorial Gardens in Fargo