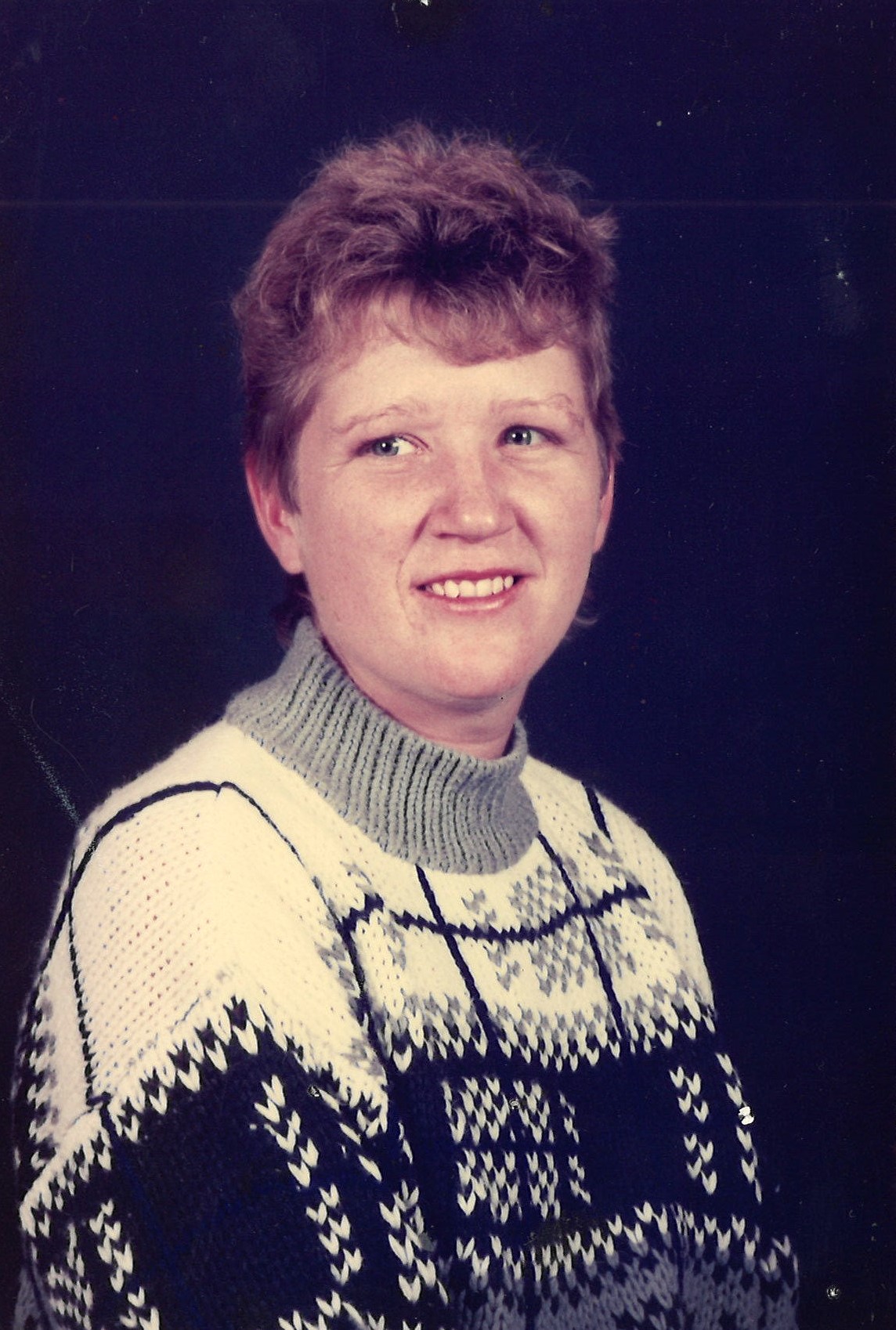 Clarice Marie Banish, 63, passed away on Tuesday, March 1, 2022, at her home in West Fargo under the care of Fraser, Ltd., and Hospice of the Red River Valley. Clarice was born May 7, 1958, in Hankinson, North Dakota, to Arnold and Bernice (Barthel) Banish. She grew up on the farm south of Rutland. Clarice attended classes in Lisbon from 1963 to 1965 where she lived in foster homes due to the distance to available special education programs. She attended Sargent Central Special Education classes until 1969 when she was placed in the Tri-County Special Education Service in Wahpeton. Clarice completed her special education in May 1980. In October 1980, Clarice moved into Friendship Village and attended Harbor School in Moorhead for four years. In 1981, she was accepted at the Developmental Work Activities Center (DWAC) in Fargo where she worked several years before transitioning to the Vocational Training Center (VTC). She enjoyed her independence making her way to work on the Fargo bus system. Her favorite work tasks included packing bird seed, applying labels on packages, clamping stakes, and inserting clothes into bags. She always took pride in her work and if she did not want to do a particular job, she made that well known. In 1985, Clarice moved to Fraser first in a group home, then to a more independent apartment with a roommate, and then to the Intermediate Care Facility where she remained until the time of her death. Clarice was a season-ticket holder and avid fan of the NDSU Bison football team and rarely missed a game for nearly three decades. She loved doing puzzles, going bowling, and dancing. Her love of cats led to volunteering at Fargo animal shelters. She made many latch hook items, some of which hang on the walls at VTC. Clarice participated in Special Olympics - her favorite sports were basketball, volleyball, bowling and more recently bocce ball. She was proud of the many medals and trophies she won at Special Olympics. Clarice spent her vacation and holidays at home on the farm in Rutland. She loved to work in the garden picking the fresh peas, watering the flowers, riding her bike, playing with the farm dog and cats, taking walks with her mother on the warm summer days, and helping with household chores. Clarice is survived by her brothers, Richard of Cayuga, and Michael (Deborah) of Rutland, nephews Tyler and Anthony, her Aunt Joan Beyer of Breckenridge, Uncle Tom (Shirley) Banish of Lidgerwood and many cousins and numerous friends at DWAC and VTC. She was preceded in death by her parents and grandparents Peter and Mary (Baumann) Banish and William and Clara (Sister Mary Alma Witzke) Barthel. Visitation will be held Tuesday, March 8, at Boulger Funeral Home in Fargo, from 6 to 7 p.m. with a prayer service at 7 p.m. The funeral will be Wednesday, March 9, at Sts. Peter and Paul Church in Cayuga at 11 a.m. with visitation one hour prior to the funeral. Private burial will be in the spring. The family wishes to thank the staff of Fraser, Ltd., who have been the primary care providers for Clarice for so many years. Memorials may be made to Fraser, Ltd., 2902 University Drive, Fargo ND 58103. Condolences may be sent to Michael Banish, 13804 – 96th Street SE, Rutland ND 58067.