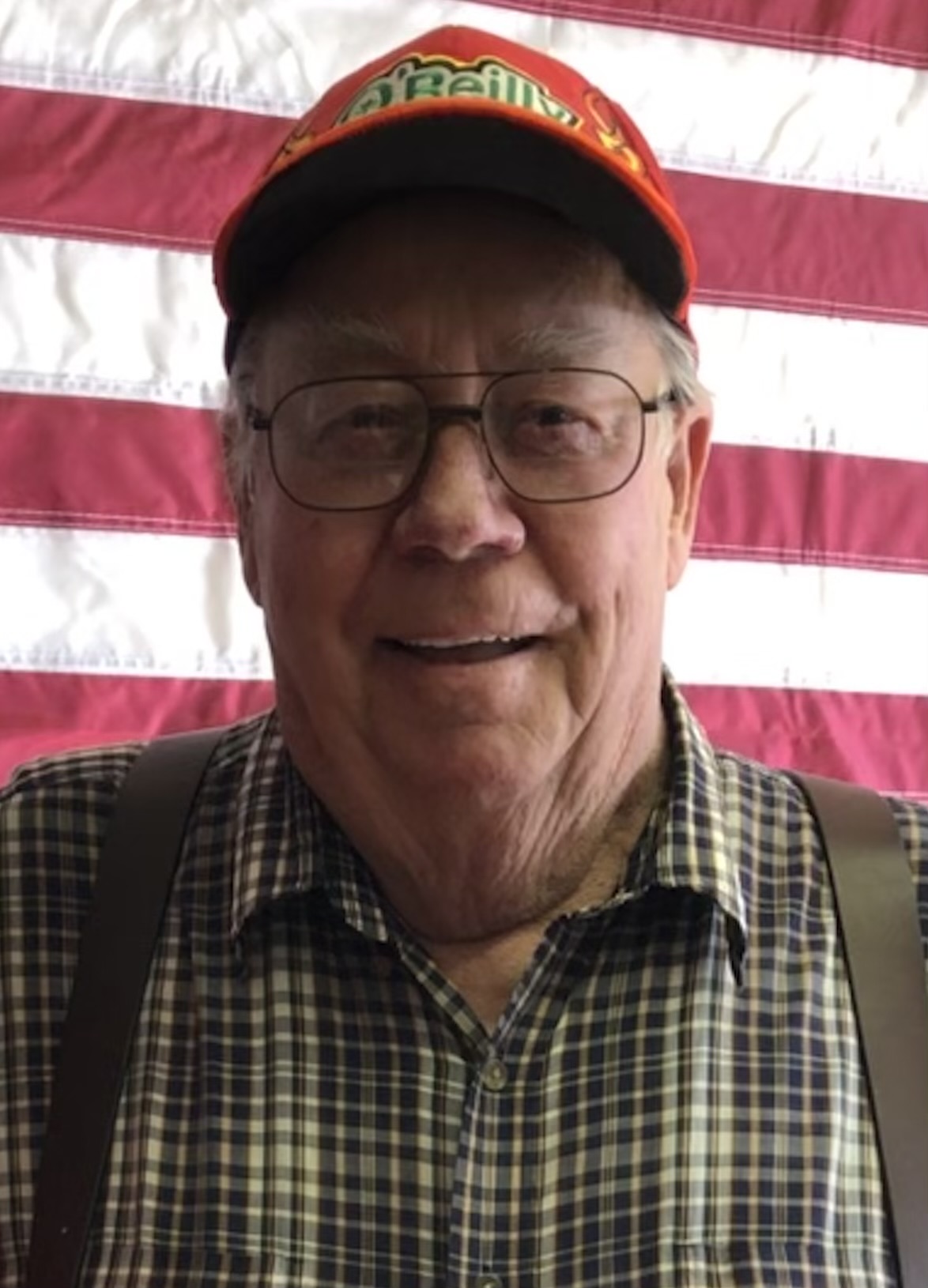 Clayton Burleigh Hutchins (“Hutch”), 77, passed away peacefully on Friday December 10 at Bethany in Fargo. On December 8, 1944. Clayton was born to Burleigh & Hazel (Adams) Hutchins in Moose Lake, MN. He attended Duluth East High School, where he graduated in 1962. Soon after graduation, Clayton was drafted into the Army and was quickly deployed to Vietnam. He honorably served the United States of America during the Vietnam War from 1965 to 1967. Clayton returned to the United States and began working for Mpls. Moline and later for Cummins Diesel. It was in St. Paul that he met Corlyss Hanson. On Dec. 6, 1969 Clayton and Corlyss wed, beginning a lifelong marriage and friendship. After their two sons, Curtis & Craig, were born, they moved to Hillsboro, ND where Clayton began working for Otto Bertsch as a diesel mechanic. Clayton later became self employed as a mechanic and over the road truck driver. It would be years later that he began driving the most precious cargo as a school bus driver for Hillsboro Schools. Hutch was a gentlemen that was always happy with what life had given him, and never asked for more. He enjoyed everyday things in life such as coffee with friends in the mornings, watching his boy’s activities, pets, and nature. You could almost always find Hutch around a campfire in the evenings, spending time appreciating life. Many people knew Clayton only as “Hutch”, but the name he took most pride in being called was Grandpa. He was the loving Grandpa of 5 grandchildren. They enjoyed the weekends they got to spend at the lake with Grandpa and the tradition of sitting around the fire. Corlyss and Clayton wintered in Arizona, so the family celebrated “Christmas in July” at their cabin near Bemidji. Clayton made friends where ever he was, and he has several treasured friends in Hillsboro, the park in Arizona where they spent winters, and all over Northern MN near the cabin. Clayton & Corlyss just recently celebrated their wedding anniversary together. They have spent the past 52 years by each other’s side and these past years while Hutch’s health started declining was no different. Corlyss has put on many miles and hours to faithfully be with Clayton through appointments, hospital stays, and dialysis treatments. Hutch is survived by his loving wife of 52 years, Corlyss Hutchins, sons, Curtis (Carmen) and Craig (Heather); grandchildren, Danielle, Regan, Sarah, Laura, and Emily and one nephew Chris Rovney. He was preceded in death by his parents, and sister, Beverly. Memorial Service: 2 PM Friday, December 17, 2021 at the Hillsboro United Parish UCC-UMC with a gathering one hour prior Arrangements have been entrusted to the care of Wildeman-Boulger Funeral Home in Hillsboro. To sign the online guest book, please visit our website at www.boulgerfuneralhome.com