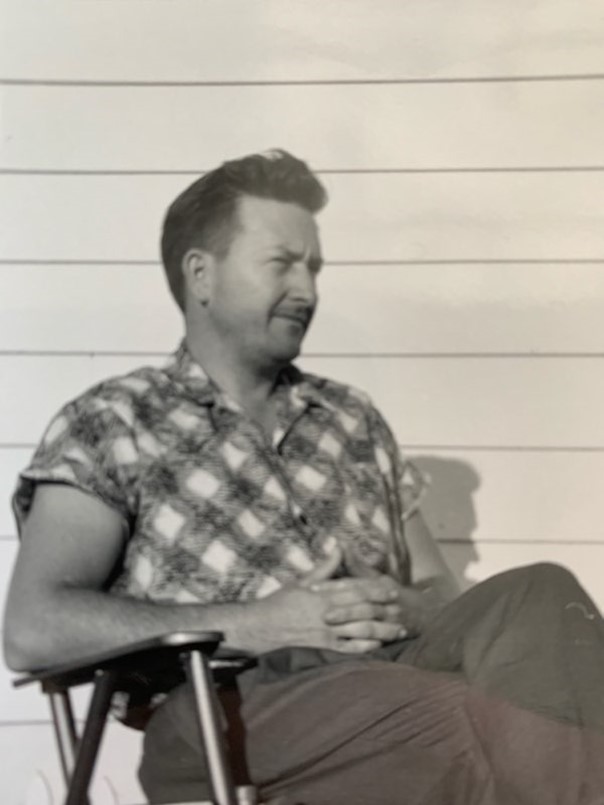 Clifford's Live Streamed Memorial Service can be viewed below starting at 10:45 AM on Monday: Clifford Melvin Taralson was born on December 29, 1927 in Ada, Minnesota to Matthew and Caroline Taralson and passed away December 7 in the afternoon. He moved to Fargo and was married to Ann, and they were married for more than 65 years. He had three brothers Alvin, Lester, Milo and one sister Edna whom he survived. Clifford is survived by Ann, his wife, his sons Curtiss, Bruce, Keith, Terry, Wayne, Paul and daughter Christie. He has 17 grandchildren and 12 great grandchildren. Cliff worked at the city of Fargo water plant from 1952 to 1989 and retired as supervisor with more than 37 years of dedicated civil service. He was an outdoorsman and sportsman who loved hunting and fishing. Cliff had other hobbies and passions he enjoyed such as dancing, golfing, playing horseshoes, and playing pool and he excelled at those sports. He won many horseshoe and pool events and had five hole in ones while golfing. Cliff did wood working and created many beautiful Birdseye maple canes. Clifford was a great Father, son, Grandpa, Great-Grandpa and a friend who had a great sense of humor. He loved his family and enjoyed family events and gatherings. He would never miss a birthday and holiday event. Cliff was actively involved in his community wherever he lived. He and Ann were members of Olivet Lutheran Church for more than 60 years. From the Moose lodge, Cass County Safety Council, the Boy Scouts to constructing homes for needy individuals near his home in Texas. Cliff will be missed by all that he knew.