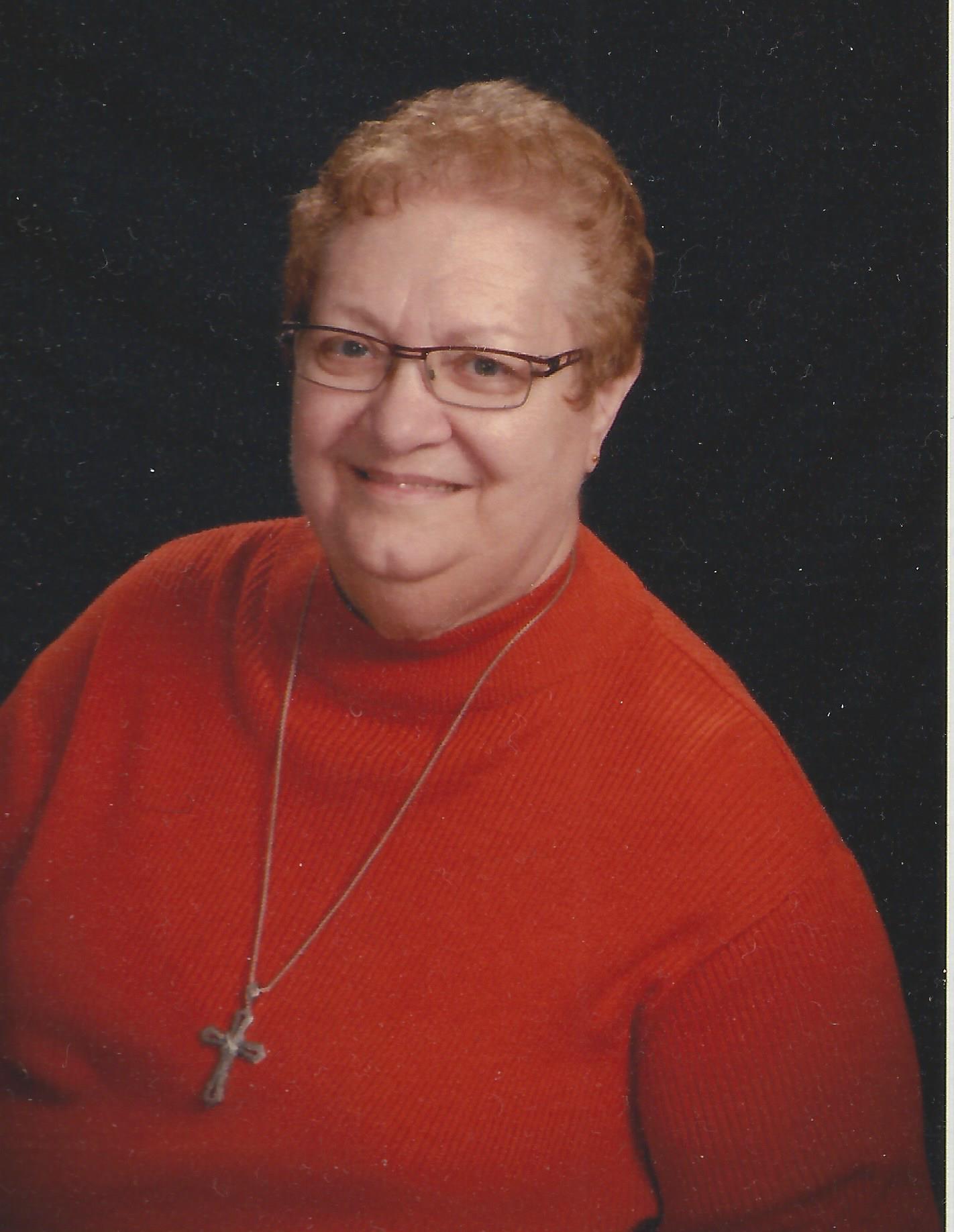 Coleen “Toots” Marie Roth was born on June 27, 1942 to Otto and Louise Scheffelmaier at the Gottlieb and Marie Birkholz farm northeast of Elgin, ND. She married Gerald “Garry” Roth on November 17, 1957 in Heil, ND. Toots and Garry lived on the Edwin and Emma Roth farm north of Elgin, ND for a couple years, then moved to Dickinson, ND where Garry attended college. After he finished his education, they moved to Regent, ND where Garry taught school. After several years, they moved to Mandan, ND where they raised their family. The family spent summers in Billings, MT while Garry continued his education. They also lived in Grand Forks during 1977-1978 when Garry finished his doctorate in education. From 1984 to 1992 they lived in Valley City, ND where Coleen worked as a library aide, as a cataloger at Valley City State University, and as a telephone salesperson for the Valley City Times Record Newspaper. In the summer of 1992, they moved back to their home on Linda Drive in Mandan, ND. Coleen worked as a paraprofessional for Mandan Public Schools from 1992 to 1994, then at Roosevelt Elementary School as a library aide from 1994 until she retired in May 2004. In 2016, they moved to West Fargo, ND to be closer to family due to health needs. Toots and Garry shared a love of collecting antiques, Rosemeade pottery, Dakota pottery, Indian Artifacts (mostly Garry), coin collecting, and attending flea markets, auctions, and rummage sales in search of these treasures. They also enjoyed traveling with their family and friends. She loved working on genealogy and family photo albums, bowling, playing cards, reading, canning fruits, vegetables, and jellies, word searches, game shows, and watching sporting events (especially football). Her favorite pastime was enjoying a meal out or coffee with friends and family. Toots especially loved being a grandmother, great-grandmother, and “Auntie Toots” to nieces and nephews. Ever the hostess, Toots was always ready for company with homemade pork and summer sausage, cheese and crackers, coffee, treats of some kind, and a bed if you needed one! Toots and Garry were long time members of First Lutheran Church in Mandan, ND and enjoyed attending First Congregational United Church of Christ in Fargo with Chuck and Carol. Coleen is proceeded in death by her husband of 63 years, Gerald, her parents, Otto and Louise Scheffelmaier, infant older brother Otto Joel Scheffelmaier, and infant younger sister Vickie Lee Scheffelmaier, and niece, Jill Roth. She is survived by her son, Garry “Chuck” (Carol) of Harwood, ND, daughter, Michele (Jerry) Trotter of Fargo, ND, and son Stacy (Stacey) Roth of Cheyenne, WY; seven grandchildren – Ben (Laura) Roth of Grand Forks, ND, Jessica Roth of Madrid, Spain, Katherine(Michael) Reinke of Forest Lake, MN, Zachary Trotter of Fargo, ND, Ellen Trotter of Houston, Texas, Lindsey Trotter of Minneapolis, MN, and Lucas Roth of Cheyenne, WY; six great grandchildren – Elijah, Jacob, and Luke Reinke, Gillian, Gabrielle and Kellen Roth; sisters – Audrey (Norman) Roth of Mandan, ND, Jolene (Doug) Rivinius of Elgin, ND, and Jolette (Ronn) Fuchs of Jamestown, ND; and many beloved nieces, nephews, and others she called “family”. Coleen’s family would especially like to thank the second floor Elmwood Square staff at Bethany on University for the wonderful care since Coleen moved there in December 2020 and the staff of Hospice of the Red River Valley. In lieu of flowers please send memorials to a charity of your choice, First Lutheran Church in Mandan, ND, or First Congregational United Church of Christ in Fargo, ND.