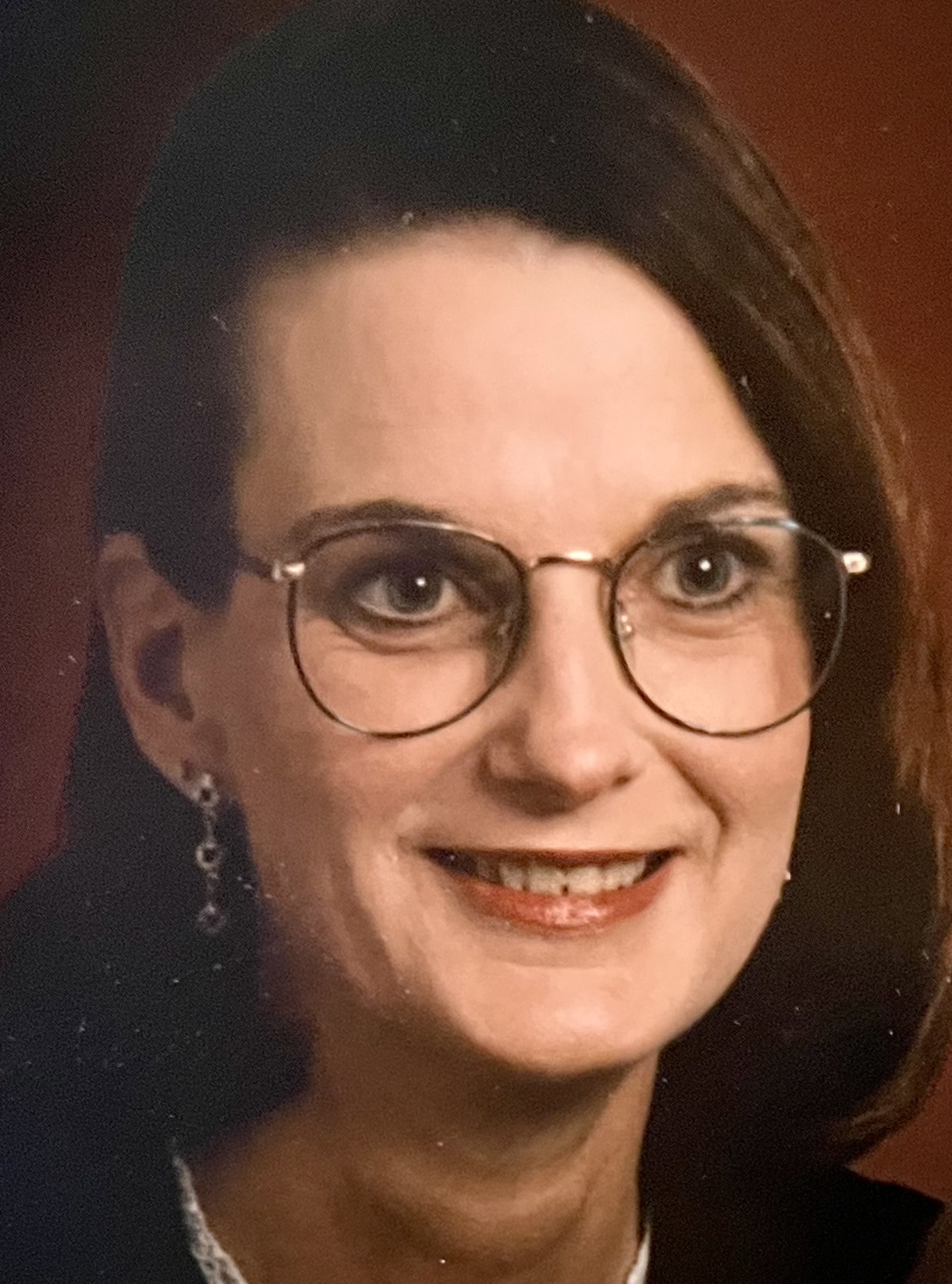 Connie Jo Mark, 62, of Moorhead, Minnesota, passed away on January 5, 2022 at Sanford Medical Center in Fargo, North Dakota with family by her side. Connie Jo Quam was born on October 18, 1959 in Fosston, Minnesota to Arthur Quam and Barbara (Miller) Quam. The middle of five children, Connie loved spending time outdoors with her brothers and sisters. In the winter, Connie and her siblings enjoyed sledding, ice skating, and snowmobiling while summers were spent with cousins, swimming, bike riding, and playing the family’s favorite game, croquet. Connie graduated from Fosston High School in 1978 where she enjoyed playing the flute. She moved to Moorhead, MN where she earned a two-year degree from Moorhead Technical School. Over the next few years, she worked in the library at North Dakota State University and, in April 1982, Connie gave birth to her daughter, Adrienne. They moved to Fargo in 1985 and, while Adrienne went to preschool, Connie attended classes at NDSU. Connie graduated in May 1990 with Bachelors Degrees in Sociology and Criminal Justice. Shortly after graduating, Connie moved to Minneapolis where she worked in retail and security until earning her Master of Arts in Counseling Psychology in August 1998. She worked as a clinical mental health and addiction counselor in Hennepin County before moving to North Carolina where she started her own counseling practice in Kings Mountain. In 2015, Connie moved back to the Fargo-Moorhead area to be closer to family. Connie enjoyed making things, especially sewing and embroidery. She made many outfits for her daughter’s Strawberry Shortcake doll and embroidered flowers and quotes for wall hangings. Connie also enjoyed traveling with her daughter; they traveled together to Cancun, Mexico; the Black Hills and Badlands of South Dakota; Denver, Colorado; Myrtle Beach, South Carolina; and Savannah, Georgia. They also took countless walks together around Minnehaha Falls and along the Minnesota River. Connie enjoyed spending time with her daughter and with her friends whether they were shopping, going to garage sales, having coffee, taking walks in the park, or just visiting. After moving back to Fargo-Moorhead, Connie loved attending Lake Agassiz Concert Band concerts to listen to her daughter and son-in-law play. Connie also loved animals, rescuing many cats and dogs throughout her life. Connie was rightfully proud of her 34 years of sobriety. She found true fulfillment as an addiction counselor, helping others through their own journeys with sobriety, particularly adolescents. Connie is survived by her daughter, Adrienne (Keith) Eider of Fargo, ND; sister, Anita (Chuck) Lucken of Fosston, MN; brothers Dan (Cindy) Quam of Aberdeen, SD, David Quam of Crookston, MN, and Travis (Emily) Quam of Fosston, MN. Connie was preceded in death by her parents and her sister Beverly Drellack. A family gathering will be held at a later date. In lieu of flowers, memorial contributions should be sent to Homeward Animal Shelter in Fargo, ND.