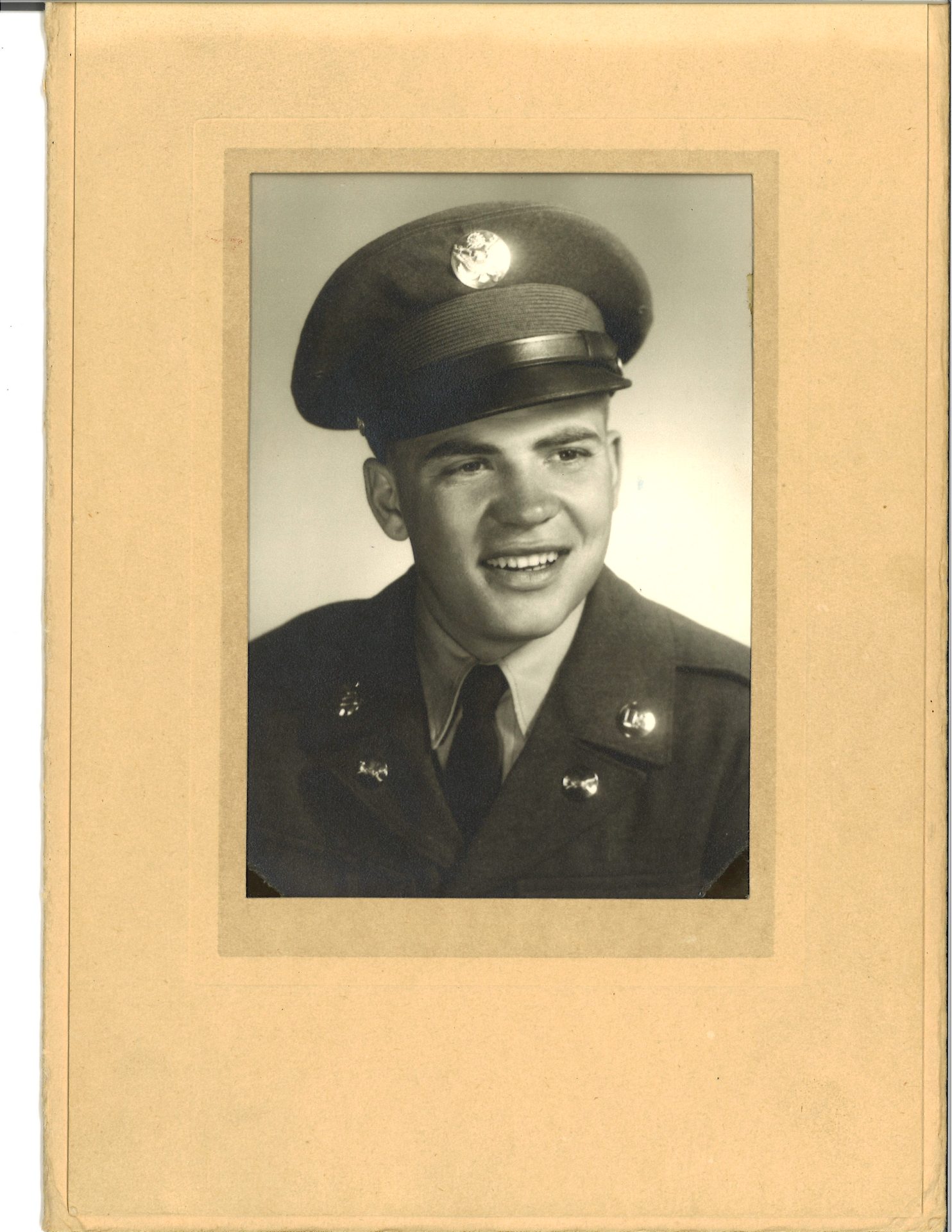 Connolly Aarhus Bergene was born February 23, 1930, and died December 20, 2021, while residing in SMP Health – St. Catherine North in Fargo, ND under the medical care of Hospice of the Red River Valley. Born in Mayville, ND, Connolly was the son of Albert and Dinah (Aarhus) Bergene and brother to Margorie Walham. During his early childhood years, the family moved to Fergus Falls, MN where Connolly attended and graduated Washington High School in the class of 1949. On April 26, 1950, Connolly enlisted in the U.S. Army in Fargo, ND. He attended a 19-week army specialty course at Camp Gordon, Georgia specializing as a powerman. While in the army, he served in Korea and was wounded in action earning him the Purple Heart. He spent four months recovering in Osaka Army Hospital with a shrapnel wound to his leg. Connolly was later honorably discharged from the Army April 25, 1953, in Camp Carson, Colorado as the rank of corporal. Other awards earned were the Korean Service Medal W/1 Bronze Service Star, United Nations Service Medal, and the Combat Infantry Badge. Connolly was then employed with the US Postal Service for 20 years as a mail carrier. He enjoyed his time as a carrier and often spoke of it. He was also an avid sports fan, enthusiastic particularly of high school Class B and college basketball. He met his wife, Eleanor Bergene (Bentley), while Eleanor was a RN nursing student at the Fergus Falls State Hospital. Connolly and Eleanor were married March 18, 1954, at First Lutheran Church in Fergus Falls and have been married 67 years at the time of Connolly’s passing. He leaves behind his daughter Connie Bergene, son Cary Bergene, grandson Christopher (Erin), and 5 great grandchildren Gabriel, Eli, Jonah, Isaac, and Caleb. Visitation will be held Thursday, December 30, 2021, at Boulger Funeral Home and Celebration of Life Center between 9:00am – 10:00am with the funeral at 10:00am. A military veteran’s pinning sponsored by the Hospice of the Red River Valley will occur during the funeral service. Burial with military honors will be held at the Fargo National Cemetery at 1:00pm.