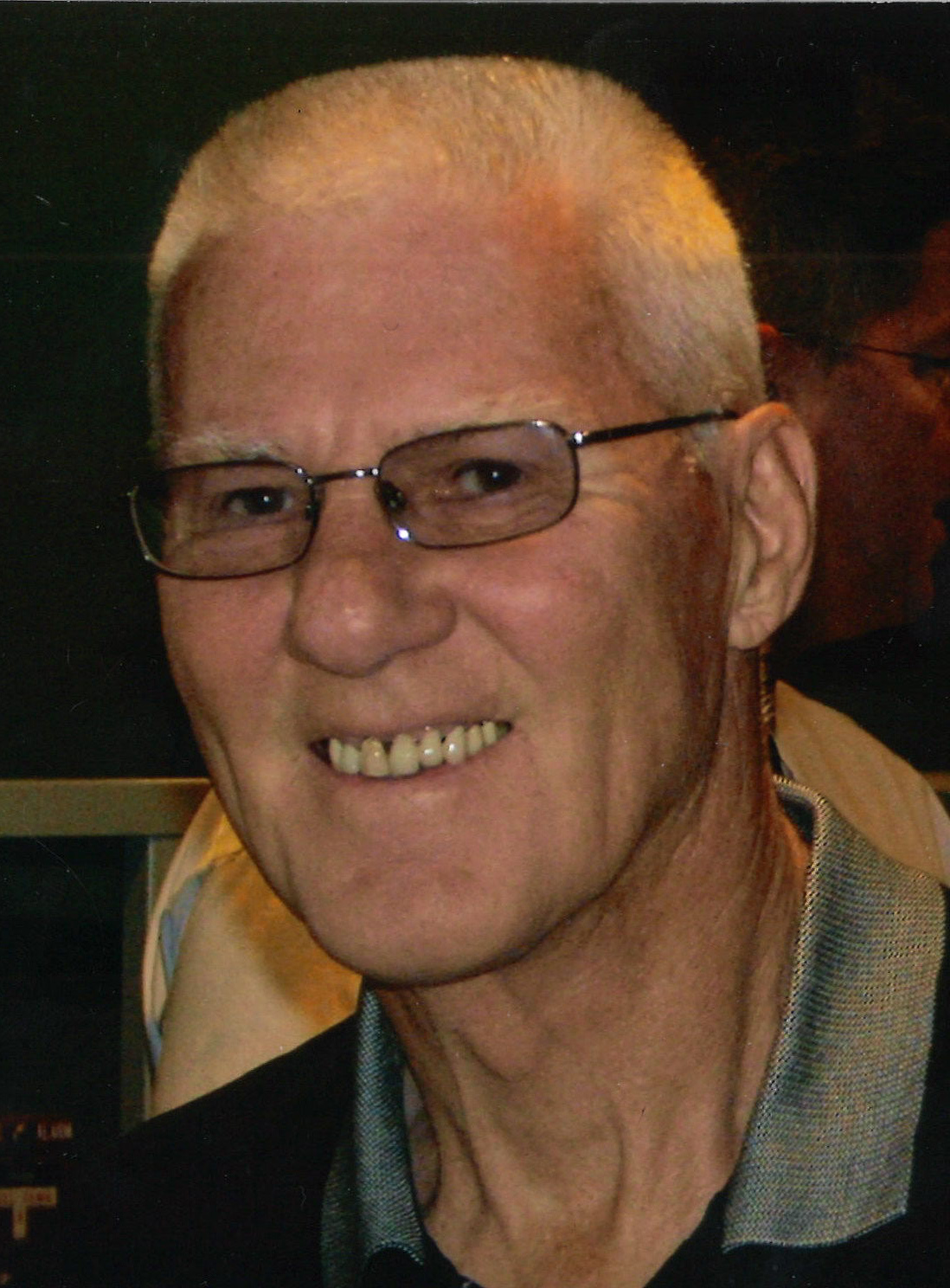 Curtis' Live Streamed Memorial Service can be viewed below: Curtis L. Quenette, 86, Fargo, ND passed away on Wednesday, March 23, 2022 at Eventide, Fargo. Curt was born on April 11, 1935 to William and Clara (Dalseg) Quenette. He attended school in West Fargo and graduated in 1953. He joined the Army in 1953 and served for 3 years before returning to Fargo to attend NDSU, formerly NDAC. He played football at NDSU for 3 years and was inducted in the NDSU Hall of Fame in 1973 and then reenlisted in the Army. He was stationed in South Korea, Bolivia, Philippines, Germany, Thailand, India and Italy. He served 2 tours of duty in Vietnam and his final tour of duty was at Ft. Meade, Maryland. He also worked for Hartford Livestock Insurance Division at the Fargo Stockyards before retiring. While home on leave in 1969, he met and married Jeanne Taylor on June 21, 1969. They made their home in West Fargo before retiring to Fargo. Curt is survived by his wife Jeanne; nephews, David Quenette, Stephen (Angela) Quenette, Mark (Jennifer) Quenette, Brad (Brenda) Quenette; niece, Suzanne (Sam) Wagner and many great-nieces and nephews. He was preceded in death by his parents, brothers, William “Bill” and Glen and his niece Kim.